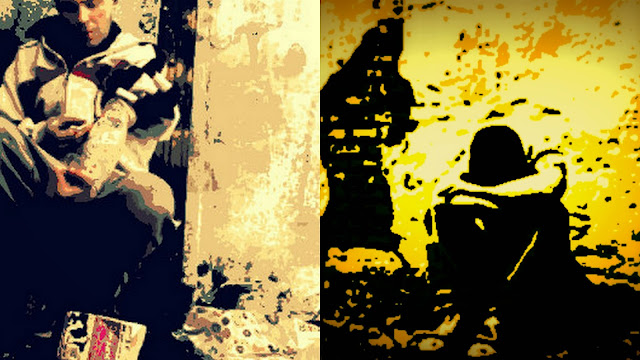 While Stephen Harper declares war on the Great Terrorist Menace, claiming only he can save our lives from those who would behead us in our beds.

His foul Con regime continues to wage war on some of Canada's most vulnerable Canadians.

Even if it could cost thousands of them their lives.

For while this is good news.

Canada's first supervised injection site has received a Health Canada exemption that allows it to continue to operate, days after passage of federal legislation that critics fear will make it harder to open new facilities.

Because Insite is a great facility that has saved countless lives... 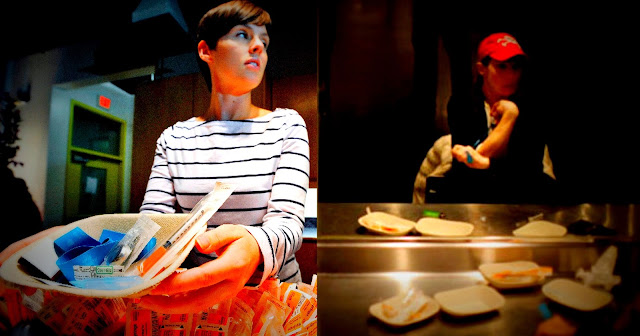 According to Coastal Health, more than 1.8 million injections have happened at Insite under the supervision of nurses. There have been no overdose deaths, and as many as 800 people visit the facility daily.

The Con regime's new so-called Respect for Communities Act will make it almost impossible to recreate its success anywhere else in Canada.


Even though the Harperites know that injection sites like Insite save lives, help wean addicts off drugs.

And take the pressure off weary ambulance crews and overcrowded emergency rooms.

Still they would prevent others from doing the same, just to pleasure their rabid base. 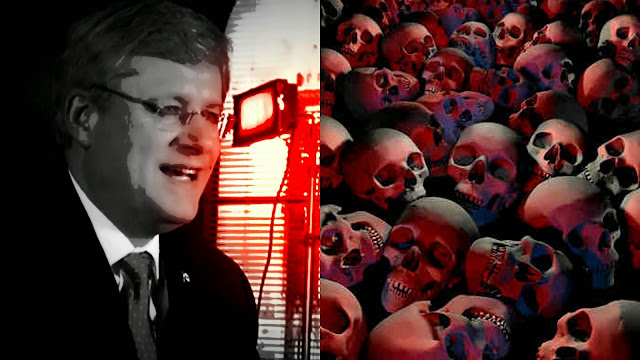 And satisfy their depraved leader's sick desire to punish people.

And really what more can you say about a man who would claim only he can keep us safe?

While killing his own people... 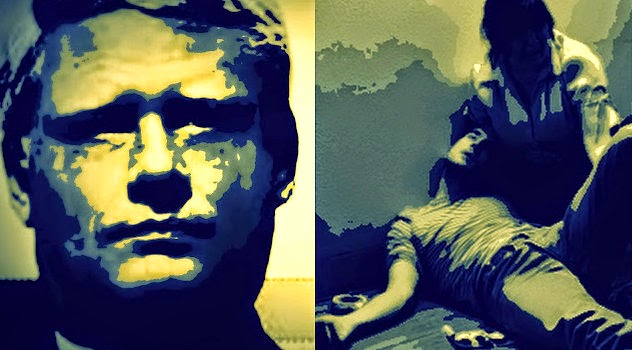 Except what I always say as a person whose heroes are healers not killers.

Until the day we defeat him and take our country back...

The people Insight saves are so far removed from stevie slimes "radar", he doesn't even have clue about them and their lives. Remember this is a man who had more Veterans and military personnel kill themselves due to lack of care, than were killed in the middle east wars. This is a man who says an inquiry into the murder of 1,200 Murdered Missing First Nations women are not on his "radar". So why would substance abuse patients be on his 'radar'.

The only thing on stevie's radar is his own religion of the Christian and Missionary Alliance church which believes the bible is "inerrant" and the second coming is "imminent".

In my opinion stevie harper is bat shit crazy. who the hell believes the bible is "inerrant"? as in can't MAKE mistakes? Gee sounds like some body from the Taliban or some Jihadist. So really what is the difference between a jihadist and stevie harper. I'm still trying to figure it out. both are responsible for the deads of people, both are "extremists" when it comes to religion. ?the second coming is "imminent"???? they've been peddling that story/song for over 55 yrs.

The names of some of the Con's acts are straight out of the same play book the Republicans use to name some of their right wing shit.

Now we have stevie wanting to exercise his "military might" by bombing Syria. Is this man crazy? The last time I checked, Syria still had support from Russia and Russia was still sitting on our northern border. Putin, crazy or not, had 35 war ships out in the artic along with 40K troops. Does stevie think if Syria asked, Putin might not let them "toe" over into "our" space? stevie needs to remember Obama is not his best buddy,

Canada is in no position to play with "bad asses". You don't kick sand in the faces of some of these boys. They have personal killed people and/or ordered murders. Putin and Assad are not your garden variety world leaders. Look at their histories. To go out of your way to piss them off, without the military might to back it up, is not smart. We are not France, Germany, the U.S.A. Our military is a joke when it comes to weapons.

Meanwhile all the surrounding "Christian" communities are throwing shit on homeless people and driving their undesirables down there.

If I was a nihilist the first person I'd want to shut up is him.

Keep in mind that not all Christians think like Harper.

Chittister commented: "I'm opposed to abortion. But I do not believe that just because you're opposed to abortion that that makes you pro-life. In fact, I think in many cases, your morality is deeply lacking. If all you want is a child born but not a child fed, not a child educated, not a child housed and why would I think that you don't? Because you don't want any tax money to go there. That's not pro-life. That's pro-birth. We need a much broader conversation on what the morality of pro-life is."

Tough on crime is tough on people (Winter 2014)
http://convergemagazine.com/tough-on-crime-is-tough-on-people-15812/