The Ugly Cons and the War On Women 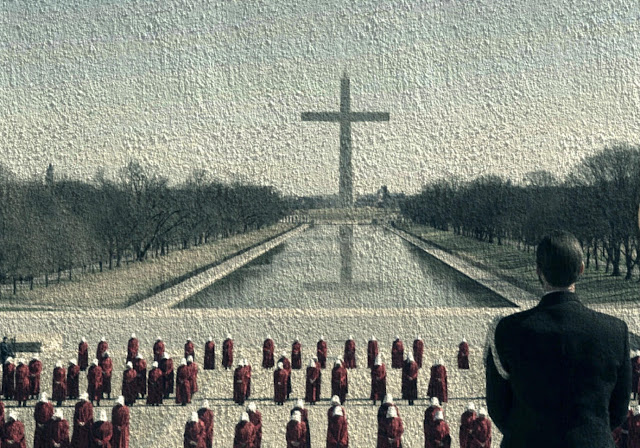 It's another American horror show, in a country where there are so many. But this one is different.

It's a horror story on an epic scale, a genocidal scale. It's a crime against women everywhere.

And it's yet another sign that the long shadow of fascism is upon us.

And not just in the United States, but also here in Canada.

The Day The Cons Officially Became the Convoy Party 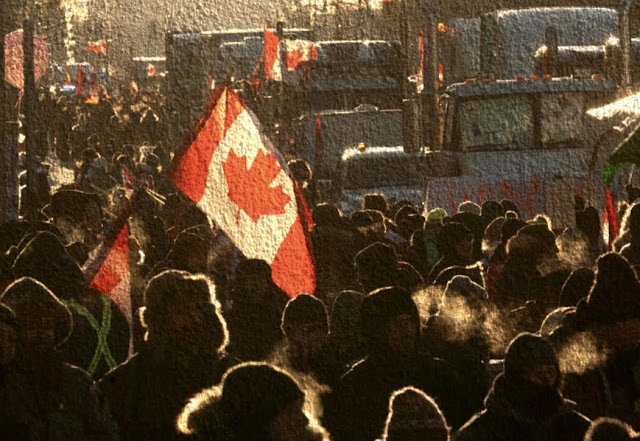 I've been warning for a long time that the Cons are no longer a Canadian political party.

But are now a party of right-wing extremists, religious fanatics, and conspiracy peddling kooks, who are at war with this country and its values.

I said the trucker terrorists would show Canadians what the Harperites have become and how low they have fallen.

So needless to say, I am really happy to see the ugly Cons prove me right.

Will the Trucker Terrorists Finish Off the Cons? 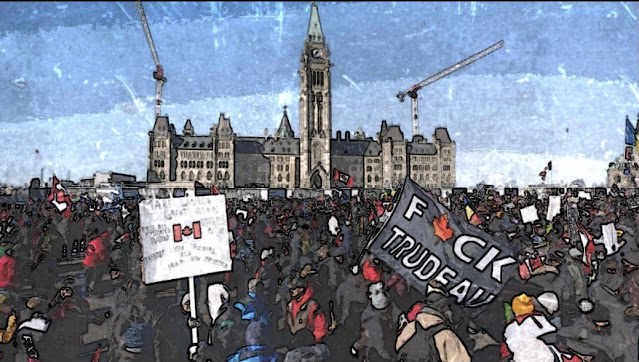 It was a nightmare many Canadians will never forget. The occupation of downtown Ottawa by an ugly group of far right truckers, and other Con kooks.

Honking their loud air horns at all times of the day and night, waving their F--K Trudeau banners, and terrorizing those who lived or worked nearby.

It went on for almost three weeks, until the Trudeau government invoked the Emergencies Act, and finally drove the convoy terrorists back to the hell they came from.

But now they are threatening to return and spend the whole summer in Ottawa!!

Pierre Poilievre and the Corruption of the Cons 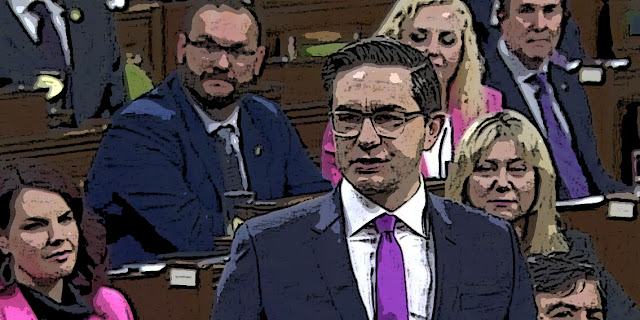 After taking months off to campaign for the Con leadership, Pierre Poilievre returned to the House of Commons yesterday, looking even more sleazy than usual.

And true to form, he immediately joined other Cons in demanding that Marco Mendicino resign, for the "crime" of having invoked the Emergencies Act to force the terrorist truckers, to get the hell out of Ottawa.

Even though Mendicino only did what most Canadians wanted him to do.

And it's Poilievre who should resign before he shames himself further, and leads his Cons into The Abyss. 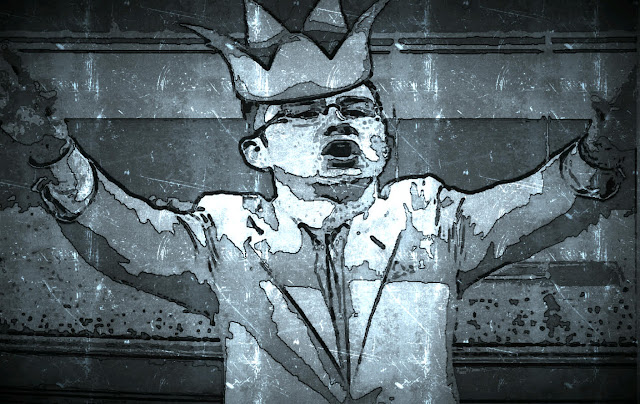 Ever since the deadline for selling Con leadership memberships came and went, Pierre Poilievre has been acting like he is already the winner.

The new King of the Cons.

His campaign is claiming that he sold more memberships than almost all the other candidates put together, in what is clearly a blatant attempt to try to turn the election into a coronation.

But many observers are not convinced that he has the numbers he claims he has, or even if all of them are really Cons. 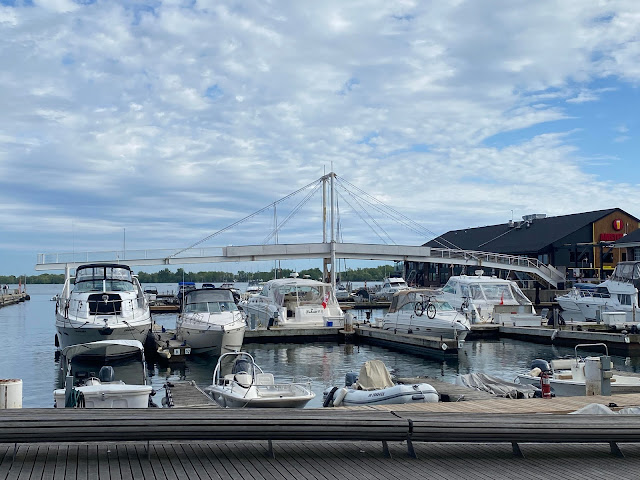 As I strolled past the Harbourfront marina yesterday on my way to vote, I knew that it was going to be a big night for Doug Ford.

For while there was a large crowd lining up to get into the Alaska Grill, the big beer hall at the top right, there was nobody lining up to cast a ballot at the hotel next door.

The election had been a non event right from the start, and with just over 40% of people in Ontario bothering to vote, the writing was on the wall...or the pie chart...