Pierre Poilievre and the Nightmares He Can’t Escape 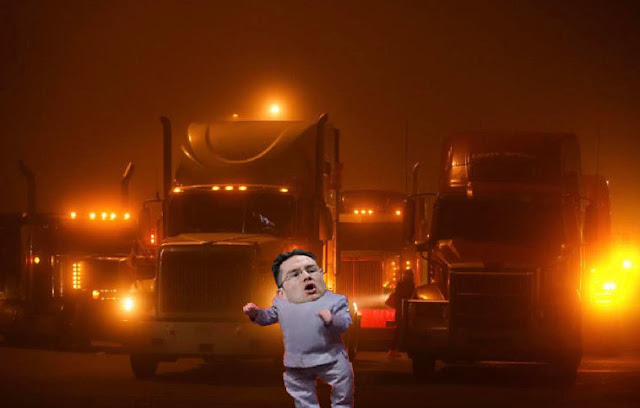 I always knew that Pierre Poilievre would never be able to make Canadians forget his shameful behaviour when the trucker convoy goons tried to bring down Justin Trudeau.

He refused to condemn the hairy Con barbarians who held the helpless people of Ottawa hostage for almost a month, intimidated, tortured them, and drove so many to the edge of despair, or worse.

Now he's desperately trying to escape the curse of the convoy, and sounding like he's losing his marbles…

Pierre Poilievre and the Convoy Horror 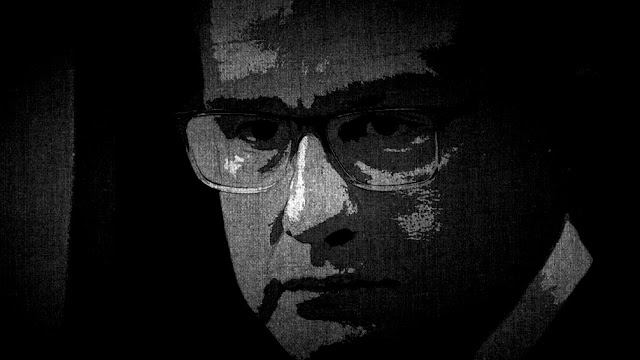 Pierre Poilievre has only been Con leader for a few weeks, but already he is hiding from the media.

And of course, he doesn't want to answer any questions about this sordid scandal.

Pierre Poilievre and the War on Women 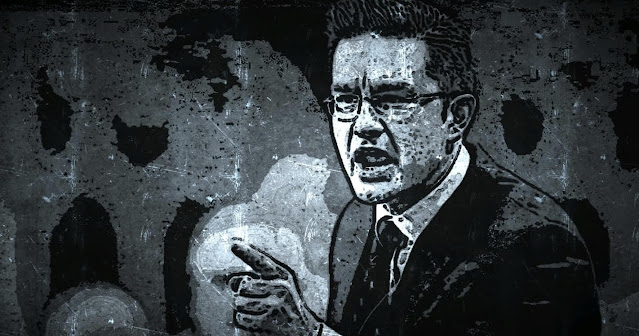 I've always thought there was something weird about the way Pierre Poilievre goes after Justin Trudeau.

I wondered what made him so angry all the time, and I began to believe that he was trying to hide something.

And that the real reason he hates Trudeau so much was Trudeau's support for women's rights.

For I noticed that any time a woman criticized him, she also got the Trudeau treatment.

The Ugliness of the Con Monster Pierre Poilievre 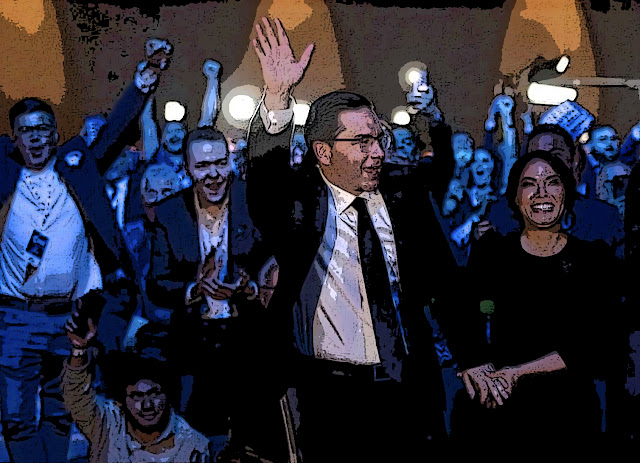 Two weeks ago Pierre Poilievre was still celebrating his victory in the Con leadership race, so was his wife Anaida.
And everything seemed to be coming up roses for the Con couple.
Poilievre's courting of the right-wing convoy extremists who occupied Ottawa appeared  to have paid off big time, and made him look like a bright new old star in the Canadian political universe.
But sadly for him, and her, that didn't last.
Read more »
Posted by Simon at 7:13 PM 23 comments: