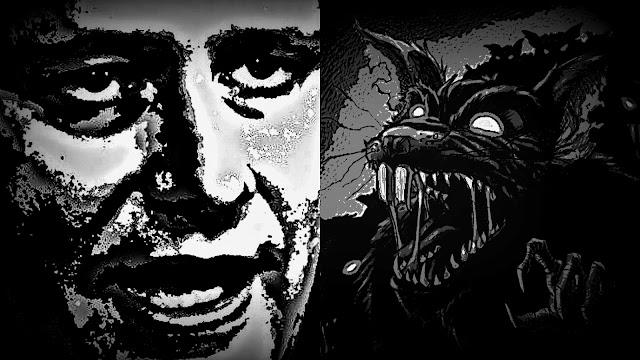 I spent the weekend trying to forget, at least for a few hours, all the horrible things that are happening in this world.

By biking along the waterfront, and shooting things like this bunch of wilting but still beautiful flowers... 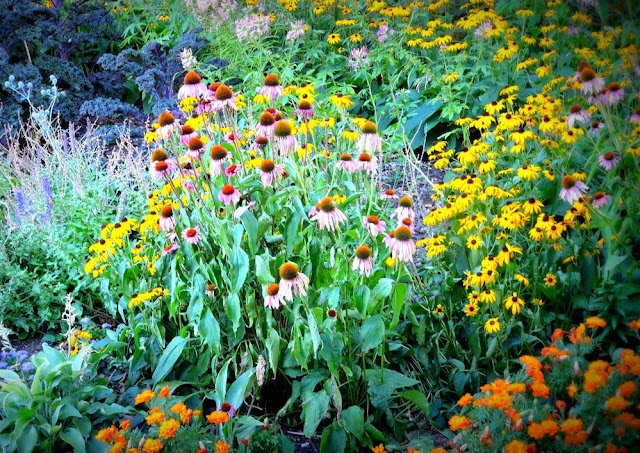 But even they reminded me of all those missing and murdered aboriginal women... 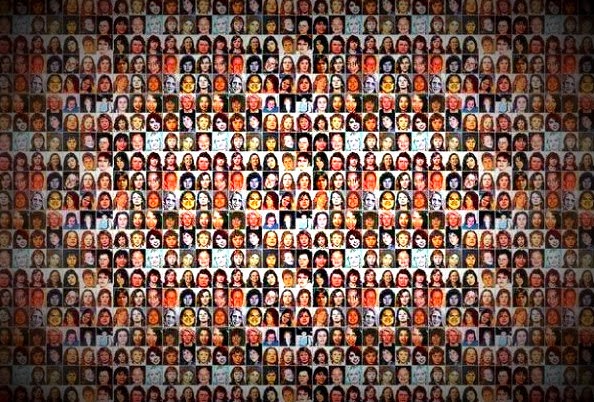 And made me wonder again how Stephen Harper could dismiss that veritable holocaust as mere acts of random violence.

Or dismiss the brutal death of 15-year-old Tania Fontaine as more of the same, or just another random crime rather than the latest victim of a sociological catastrophe... 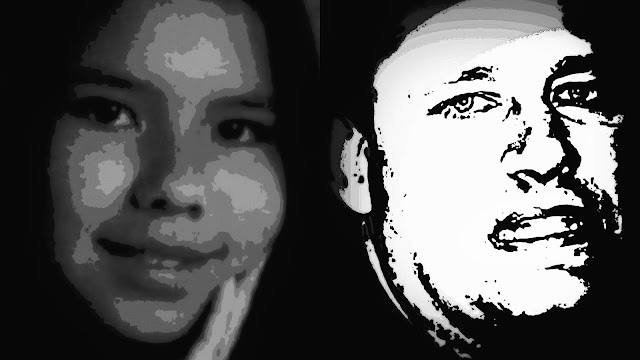 Did he really think he could get away with it? Is he totally devoid of empathy? Was he trying to pleasure his rabid racist base? Does he really hate women THAT much?

And I have to believe that yes, it's all of the above.

And as Tim Harper points out, it's also a product of his black and white world, where governing means never saying sorry. Or never asking WHY?

In Stephen Harper’s world, one does not publicly ask why. To seek root causes is a sign of weakness. To launch an inquiry, to bring decision-makers and experts together, is seen as an invitation for opponents to strike or a forum to extort money from the federal government or a waste of time when talk turns his black-and-white world grey.

There is no nuance in the prime minister’s world. There are bad guys and good guys and there is no public questioning about how we got where we are.

And his crass motivation couldn't be more shameful.

The epidemic of missing and murdered women in Canada is a “sociological phenomenon” and the betting here is that Harper knows that. That makes his refusal to call an inquiry more disturbing because he is refusing to deal with a national shame for purely political reasons.

But that's the political monster he is. And what bothers me is that some in the MSM seem to be building him up as some kind of world statesman.

And he's clearly planning to use that myth, in the next election... 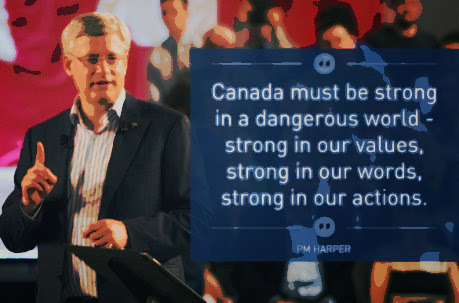 Even though his black and white view of the world is both absurd and dangerous. And has led us to one disaster after the other.

From the tragedy in Afghanistan, to the horror of his position on Gaza, to his refusal to allow wounded Palestinian children into Canada.

And now the debacle in LIBYA.

Libya has lurched ever closer to fragmentation and civil war this weekend after Islamist-led militias seized the airport in the capital, Tripoli, proclaimed their own government, and presented the world with yet another crisis.

For who can forget how loud a cheerleader he was for that war, or how many bombs we dropped on that country? So we could deliver it into the hands of the Islamists.

Or for that matter, who can forget that if Harper had been Prime Minister instead of Jean Chretien, he would have led us cheerfully into the bloody swamp of Iraq.

So to see Stephen Harper trying to pose as a Great Leader on the world stage or wherever... 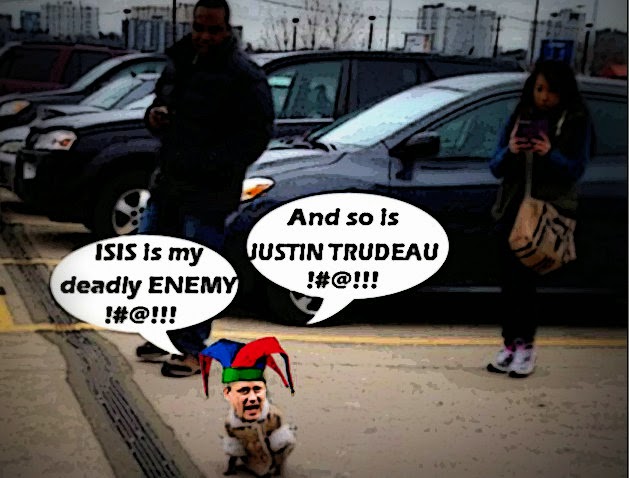 Is deeply disturbing to say the least.

But the good news is that his aggressive black and white approach to foreign policy may or not help him win votes, but it won't help him at home.

From an article in today's Hill Times, which I can't link to because it's behind a paywall:

The downward slope of Conservative party fortunes has continued in political polls this summer and experts say the party’s relentlessly combative approach has alienated middle-ground voters and has whittled support down to only a hardcore loyal base, which won’t be enough to hold onto a majority government.

The Conservatives maintain a constant “war machine attitude where they’re always on the attack no matter what happens,” said Keith Beardsley, president of Cenco Public Affairs and a former deputy chief of staff for issues management to Prime Minister Stephen Harper (Calgary Southwest, Alta.). the approach is “deeply ingrained” and it’s turning off all but the party’s core base, he said. “It’s never-ending and I think the public just tires of that after a while.”

It will actually hurt his chances of winning over more moderate voters, and at the very least cost him any chance of holding on to his precious majority.

So even if the Liberals or the NDP don't win the next election, which I'm sure one of them will. They can form a coalition government and bring him down at the earliest. opportunity.

Yup. It isn't a black and white world... 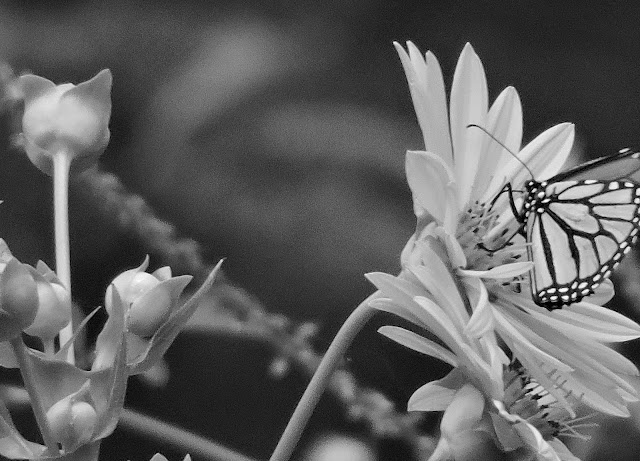 It's more beautiful than that... 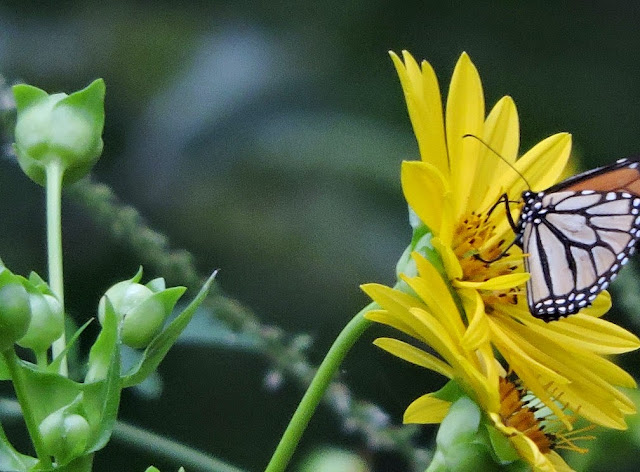 But isn't it great to know that Harper's black and white view of the world prevented him from saving himself?

And that in the end, his ghastly nature caught up with him.

And his own monsters did destroy him... 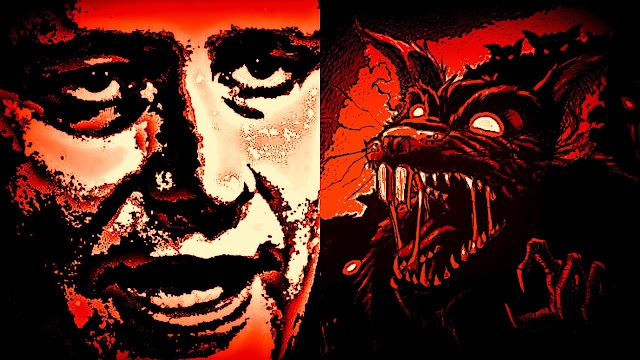 its a sad state of affairs, and he will go down as one of the worst leaders Canada has ever had the misfortune to elect ( and we can hope that the records eventually reflect that he cheated to get where he is today)

ICC Chief Prosecutor Luis Moreno-Ocampo was deciding whether to charge Harper with war crimes and crimes against humanity. Harper bombed Libya with no declaration of war. Many innocents with along with their children were killed by Harper. If Israel is tried for war crimes and crimes against humanity? Many want Harper tried as well. He is an out and out damned disgrace.

The UN requested Harper join 60 other countries to refer, Syria to ICC to be prosecuted for war crimes and crimes against humanity. Harper point blank refused. Harper stonewalled and blocked the investigation for the torture of the Detainees. Harper even prorogued Parliament, over that one. The UN Security Council, banned Harper a seat and Harper had the gall to be livid about it. It was Canada who did a huge amount of work on the U.N. In those times, Canada was a decent democratic country. Canada's main role was that of, a peacekeeping nation, that was once welcomed around the world.

Harper is nothing other than, a low-life fascist dictator. Those who support that monster are, just as vile as he is. Do those fools actually think, they have something to be proud of supporting Herr Harper?

"And made me wonder again how Stephen Harper could dismiss that veritable holocaust as the mere acts of random violence."
It's simple, Simon. When you subscribe to the john wayne school of "the only good injun is a dead injun", it all makes perfect sense inasmuch as you have a sniveling, pansy-boy coward like harpie that couldn't fight his way out of a plastic bag pretending to be some kind of fearless leader.
It's no wonder leer-ene locks her clothes up every time she leaves the house. He's probably ruined every decent shift she ever had.

I find what is said in the sign beside him interesting. i.e.Canada Must Be Strong in a Dangerous World- Strong in our values,strong in our words,strong in our actions. And of course the implicit message is In a dangerous world , Harper is the strong leader that will take strong actions to protect us. As long as he is PM then yes we are in danger. He's itching to have Canada go to war.. The message on this sign is pure CON manipulation. There not very good at it though, and I'm getting tired of it.

It will be interesting to see when the balance shifts and all the political opportunists realize they are saddled to a dead horse. Harper's recent visit to Whitehorse was rather telling. Aside from his funding announcement at the Yukon College the PM was mostly persona non grata. A few photo ops and then the usual fundraising dinner for the party faithful. According to the Whitehorse Star, 3000 invitations were sent out but only around 200 attended. It was all rather bizarre with shuttle busses for participants to a "mystery location" which was later revealed to be the home of a former Yukon Party politician. I suspect purple cool-aid was included in the ticket price.

Simon, you can relax and take a real break. According to the polls, Trudeau has it in the bag.

hi deb...yes it is a sad state of affairs, but at least we are now closer the end of the beginning. Stephen Harper is heading for a real crash landing even if he still doesn't know it....

hi anon...anyone who supports the Cons at this stage has neither pride nor decency...

hi anon...yes I know, I shouldn't ask questions when I already know the answer. But I'll take our beautiful First Nations over those grubby Cons any day . They are far more Canadian and far more decent...

hi Pamela...as I said in my post, his actions in Canada are dismal and disgusting, but his actions abroad could be dangerous. Because you're right I'm sure he would love to drag us into another war. So I suggest the opposition parties focus a little more critical attention on his foreign policy, because he is definitely planning to use the myth of the strong statesman against them in the next election campaign...

hi anon...yes I noticed that too, how few people turned out to hear Great


hi anon...yes I noticed that too,how few people turned out to hear Great Leader speak. And from what I hear the balance is already shifting. If his polls don't improve dramatically by Christmas, expect to hear a lot of grumbling in the Con caucus, and the sound of people like Jason Kenney sharpening their knives. They may love or fear him greatly, but they don't want to go down with him...

hi anon...I will be taking it easy in these last days of summer, but I can't relax until I can be sure the vampire is in his coffin, with a wooden stake up his.....

Stephen Harper and Australia's Tony Abbott are of the same mold, dangerous mentally deranged posers on a world stage with hardly a hint of perception of the shaky ground beneath them. Two-party politics is a curse, it breeds maniacs.