The Robocall Verdict and the Real Pierre Poutine 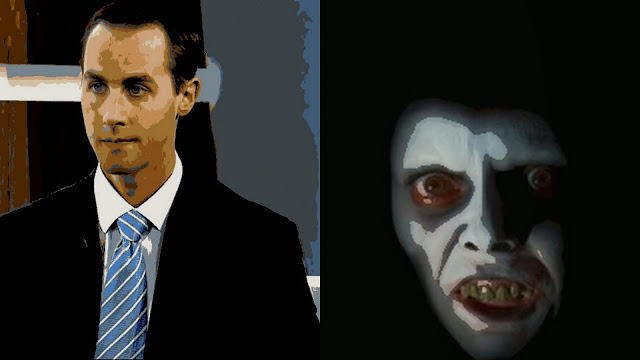 More than three years after the robocall scandal erupted, the verdict is finally in. Michael Sona is officially at least Pierre Poutine

Former Conservative party staffer Michael Sona has been found guilty of trying to prevent voters from reaching the polls during the 2011 federal election. Mr. Sona, 25, was the only person charged in the so-called robocalls scandal and now faces a maximum penalty of $5,000, five years in prison or both. He will be sentenced at a later date.

But as we knew it would, the verdict raises more questions than it answers.

Judge Hearn told the court he was “satisfied well beyond a reasonable doubt” that Mr. Sona was involved in the plot, though he added “the evidence indicates he did not likely act alone.”

For if the evidence is that Sona did not act alone, it should not close the book on that outrageous conspiracy.

"The story is far from over," says Maude Barlow, national chairperson of the Council of Canadians. "We have a few clues about one minor player, but we still don't have the ringleaders. Remember: this didn't just happen in Guelph."

Fraudulent calls misdirected people to wrong or non-existent polling stations in dozens of ridings. In a landmark ruling in 2013, the Federal Court found that there had been a widespread campaign of electoral fraud that was targeted at non-Conservatives. Further, the court found that "the most likely source of the information used to make the misleading calls was the [Conservative Party of Canada's] CIMS database. 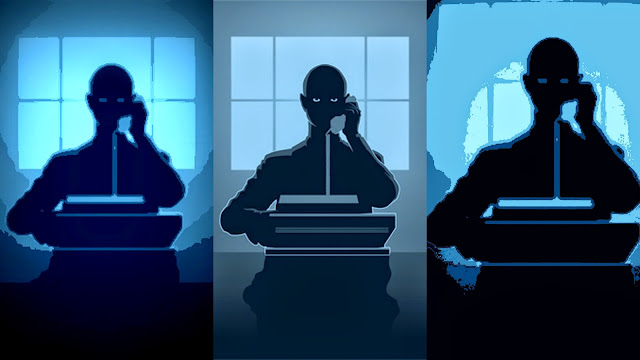 Because this is a bad joke:

After the ruling, Conservative Party spokesman Cory Hann issued a brief statement that did not address Mr. Sona by name but stressed the party was “not involved” in the voter suppression scheme that led to Thursday’s ruling. As we’ve said all along, the Conservative Party ran a clean and ethical campaign,” Mr. Hann’s written statement said.

And whatever happens, as Michael Den Tandt points out, Sona's conviction is no victory for the Harper Cons.

Setting partisan spin aside, Thursday’s judgment by Superior Court Justice Gary Hearn can have offered little comfort to Conservative strategists. The judge appears to have all but discounted the testimony of a key Crown witness, Sona’s former Tory colleague, Andrew Prescott. More importantly, Hearn found the evidence suggests Sona probably did not act alone. So much for the rogue agent. The hunt for other culprits will continue apace.

Because there have been too many other scandals:

To repeat: How many bad apples can a single tree bear, before it begins to look rotten in the trunk?

And this latest one can only damage Stephen Harper further.

Unless Prime Minister Stephen Harper is preparing to unveil a hitherto hidden facet of his personality, which will make him wildly popular as opposed to grudgingly respected, the Conservatives are in some trouble. Michael Sona, whether rogue agent or symptomatic of a culture, was a Conservative. His conviction just adds to the already considerable weight, dragging the party down.

Which is as it should be.

For whether he knew or not about that attempt to corrupt the democratic process, it can be argued that Stephen Harper is the real Pierre Poutine.

Not the loser with the burner phone. The man who created the culture that would allow that crime to happen.

The man who corrupted the young Con operatives who worked for him... 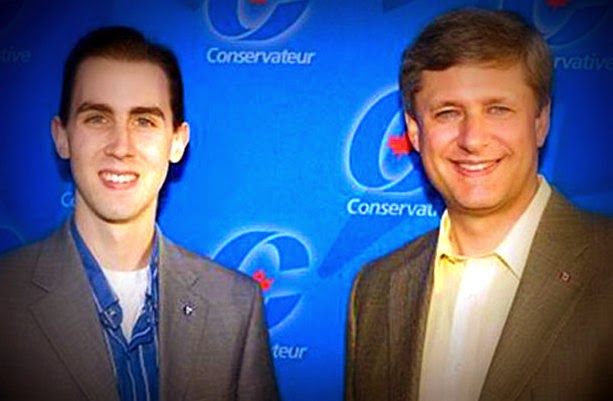 Turned them into fanatical cult members who would do ANYTHING for him.

And instilled in them the belief that all that counts is WINNING... 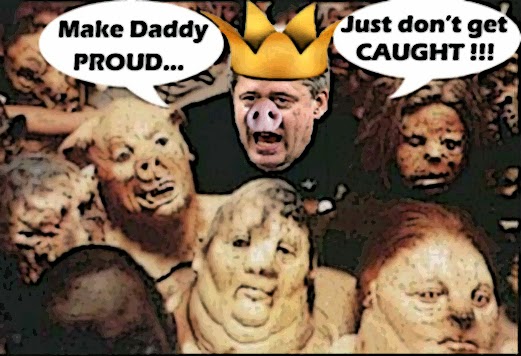 Until some of them apparently thought that it was OK to try to steal an election.

So he cannot escape responsibility for this scandal.

"The Prime Minister still needs to answer some serious questions," adds Barlow. "Did someone close to the Prime Minister authorize the use of CIMS for voter suppression in the 2011 election? If not, who did? How can he ensure that this will not repeat itself?"

And of course I can never forget how on the day of the election, long before the votes were counted, and even as the robocalls were going out.

He was seemingly so confident he would win he was practically giddy.

Or in such a weird space...

And the question I asked in that video remains the same: how can we trust him?

And the answer is of course, we can't.

For I still have no idea what happened, or how many Con operatives were involved in that sinister conspiracy.

But what I do know is that this country will not be safe, and its democracy secure.

Until the guilty are caught, justice is served.

And that monstrous leader is finally defeated... 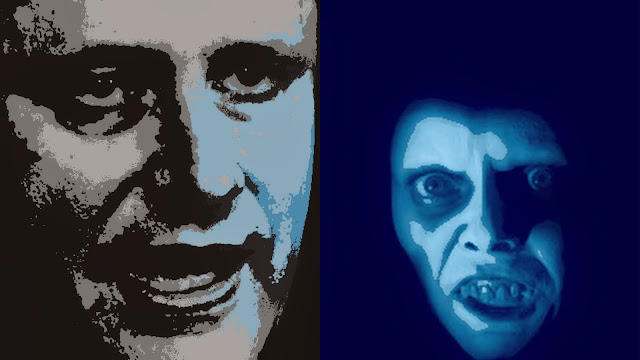 Matthew 18:6: "If anyone causes one of these little ones—those who believe in me—to stumble, it would be better for them to have a large millstone hung around their neck and to be drowned in the depths of the sea."

So who will remind Dear Leader of the above? :)

yes, that maybe a choice, A 11:20 p.m. but it doesn't look like the judge will go with that one. If the judge decides to go the distance on the sentence, who knows perhaps Mr. Sona will open up and write a book, while in prison. He most likely thought he wouldn't be convicted. He didn't take the stand in his own defence, but that usually happens if the accused doesn't want to answer questions from the prosecution. In the end, Mr. Sona, will be a good boy, keep his mouth shut and do his time. So much for change. The judge's comments were entertaining, because it is doubtful the investigation will continue. We will be lucky if the next federal election doesn't have similar fun and games.

"Not the loser with the burner phone. The man who created the culture that would allow that crime to happen." True Simon, and yet, it's a system that creates that culture of the "ends justifying the means".
Using your analogy, one could reimpose the Chretien/Martin Liberals with their sponsorship scandal. To ensure taxpayers money flowed back into Liberal coffers and ensure electoral success in Quebec ridings, they subverted democracy. It's about gaining and maintaining power. And all roads lead back to PMO offices. A pox on both corporate parties, who really at the end of the day is about corporate power, no matter the head.