The Burning Planet and the Nasty Surprise 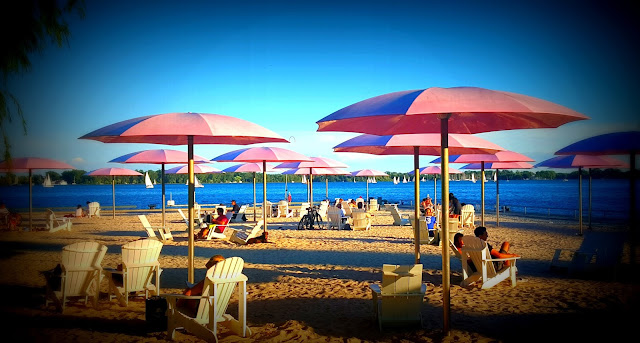 It's going to be a really hot weekend in the place where I live, so I'm hoping to spend as much time as possible at the beach.

But I wonder how much longer I'll be able to do that, as the world just keeps getting hotter and hotter. 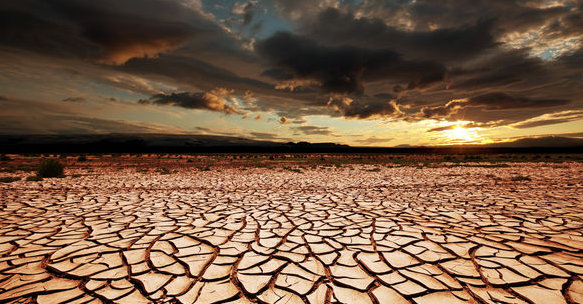 For this couldn't be more alarming.

May was the 13th month in a row to break temperature records according to figures published this week that are the latest in 2016’s string of incredible climate records which scientists have described as a bombshell and an emergency. Seven climate records set so far in 2016.

The series of smashed global records, particularly the extraordinary heat in February and March, has provoked a stunned reaction from climate scientists, who are warning that climate change has reached unprecedented levels and is no longer only a threat for the future.

This couldn't be more disturbing.

“There is some unexplained part to this and it is concerning, because we don’t understand it and it is hotter than expected,” he says. “I hope the data coming in the next six months or so will bring us some important clues.”

“What’s worrying [about the record-breaking 2016] is that we are in unprecedented territory and we don’t really know what the consequences will be,” he says. “There are likely to be plenty of surprises, some of which will be nasty.”

And what bothers me is how little is being done in Canada to cope with any nasty surprises, or for that matter try to limit the damage.

For beyond our endless debates about building more pipelines, which I'm pretty sure will one day be seen as absolute madness.

There is also the fact that most Canadians appear in no hurry to change their way of life.

For while countries like Norway are making bold plans for a greener future.

We still love our cars, this is what rush hour looks like in a city like Toronto...

And we're still heading blindly towards an ever more dangerous future.

Which seems to be arriving much sooner than anyone had expected.

And one can only wonder, what are we doing?

And where are we going?

Two months and I will be attempting to lower my carbon footprint!!!!!! house sold, downsizing to tiny house off the grid as much as possible. Me, my bike, my chickens, and hopefully my own vegetable garden in the spring!!!!!!!! Quit that rush hour driving a few years ago. Dropped 50G's in income but would not trade my freedom for any amount of $$$$$$. My new found lifestyle requires a lot less $$$$. Must suck to be setting in rush hour traffic in those SUV"s!!!!!!!! Amazing how much fun it is to cook from scratch instead of fast food. Biking to local market instead of driving and not beating myself up working long hours just to get the latest brand name products!!!!!! found life is about good times and not material possessions!!!!!!! Much less stress also which has made me more mentally healthy. FS

NASA recently published a chart that is as clear as the world is round. Global Warming is here and its man made. When you look at the chart its seems hopeless. The parinoid side of me thinks it the reason for all the Zombies and dystopian entertainment.

Awesome! Three cheers for you. I live in a small town and love it. However, I have to stay out of direct sunlight or I will burn......being fair skinned I really notice the heat even through my clothes. Have fun!

Thankyou for showing us the path to happiness and freedom. Cheers

hi FS...good for you. You are setting a good example for all of us. I try to do what I can, and have given up my car even though I used to love taking long rides through the countryside. As I said in my post, we can't just rely on governments to magically solve the problem, it's up to all of us to do our part...

hi Steve...yes at times it might appear hopeless, but if we give up the situation can only get worse and then we will be doomed. Mother Earth is resilient and we can still save her...

hi MC...that's a good one. As I told FS I really loved driving, not in the city but through the countryside. But I just couldn't justify keeping it, and my BMW does it for me. You get to take in more sights that way, and enjoy he company of other people. Also hyesteday in Toronto there was a heat warning AND a smog warning, with dangerous levels of ozone collecting at ground level, so imagine what might happen if temperatures keep getting even hotter and the air quality deteriorates with it. As the scientists said in that piece I linked to, something is happening out there that we can't quite figure out, and we need some horrible surprise like we need a hole in the head. On Monday its apparently going to feel like 40 degrees, and I fear for poor people, especially the elderly, who don't have air conditioning. We're getting to the point where we have to make more of an effort to go green like other countries are doing, or goodness knows what kind of hell we might find ourselves in....

Then of course we have the "nutbar" photo op premier who wants to create a huge disaster of water and fine growing farm land by building the Site C dam, at the cost of at least $8 BILLION, flooding thousand of acres of farm land, destroying animal habitat, rivers, lakes, stream, etc.

If you want environmental disaster just come to B.C., between droughts, mining, fracking, too much water in Dawson Creek, its mess made in hell or the Premier's office.