Hillary Clinton, the Millennial Generation, and the Bernie Revolution 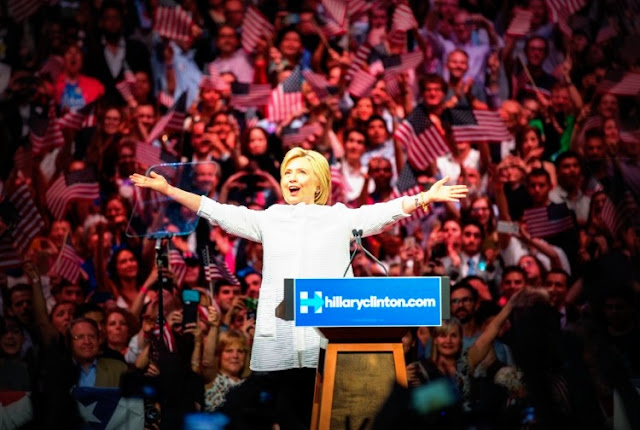 Well she finally did it. After years of battling to return the White House where she once lived.

After years of highs and lows, and scandals real and imagined. 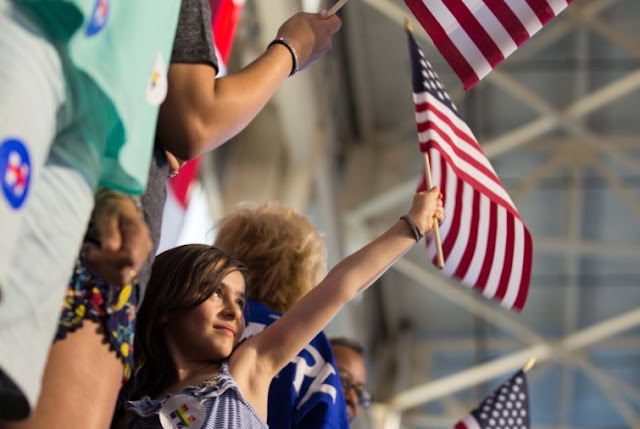 And it was a historic moment.

Hillary Clinton flung herself into the general-election campaign with an embrace of her role in history as the first woman ever to win the presidential nomination of a major American political party.

And an emotional one. For the election of the first female president would send a  powerful message to the millions of young women and girls in that country.

“To every little girl who dreams big: Yes, you can be anything you want — even president...”

And it's certainly one I would celebrate. 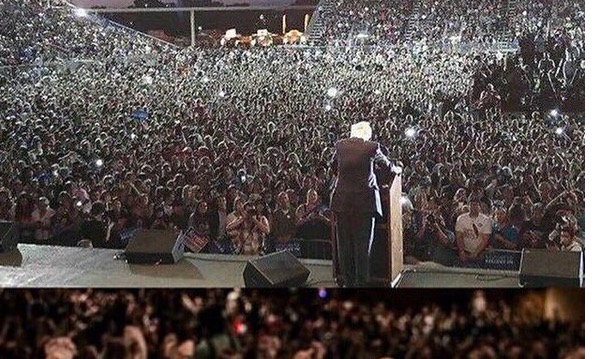 And although Sanders vowed to continue his struggle for a political revolution all the way to the Democratic convention, many of his young supporters were bitterly disappointed.

They booed whenever Clinton's name was mentioned or started chanting "Bernie or Bust."

Some of them are threatening to not vote, or support an independent candidate, or write in Sanders' name on their ballots, or even vote for Donald Trump.

Who used his victory speech last night to reach out to them.

“For all of those Bernie Sanders voters who will be left out in the cold by a rigged system of superdelegates, we welcome you with open arms,” Trump said in remarks on Tuesday at Trump National Golf Club Westchester in New York.

So the big question is, can Clinton win over Sanders' followers? 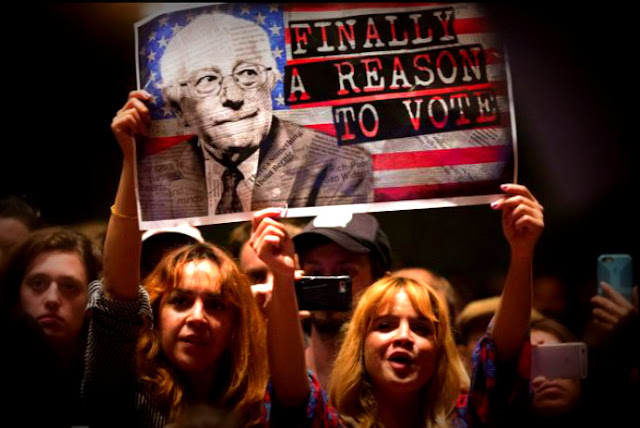 “As she claimed ownership of the Democratic presidential nomination on Tuesday evening, Hillary Clinton knew she had to appeal to supporters of Bernie Sanders, the insurgent progressive whose campaign attracted millions of young voters.

“Sen. Sanders, his campaign and the vigorous debate that we’ve had about how to raise income, reduce inequality and increase upward mobility have been very good for the Democratic Party and for America,” she said, waving a giant olive branch at her still-unreconciled rival.

Because she will need the support of all those millions of millennials to inject some energy and enthusiasm into her campaign if she is going to defeat Trump.

And it won't be easy because many of them simply don't trust her. 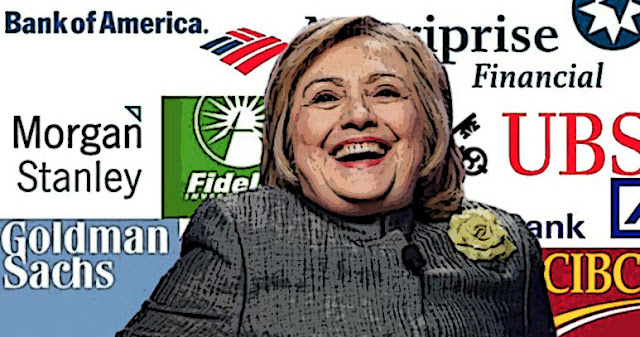 And I know I have this recurring nightmare... 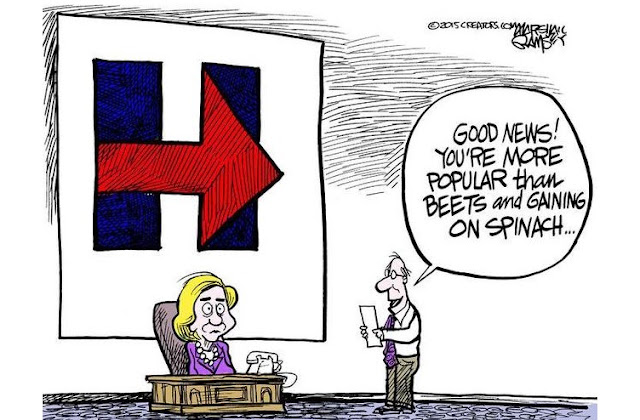 Or this even scarier one... 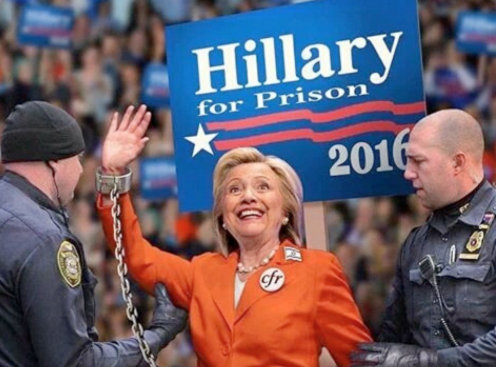 But the good news is I'm sure most of the millennials will end up voting for Hillary. As I would if I was an American.

For they are a progressive generation, most of them despise misogynists and bigots like Trump. They know he must be stopped, and they will fight hard to defeat him.

So last night although many of them were bitterly disappointed, and hurting. For it does hurt when youthful idealism hits a brick wall. As I'm sure you all remember.

Rather than vent their anger, many of them used the occasion to just say thank you Bernie.

Which is of course the best news of all. For they are the future.

They want a political revolution.

They will force Hillary Clinton further to the left than she ever imagined.

So as Bernie said last night, the struggle will continue... 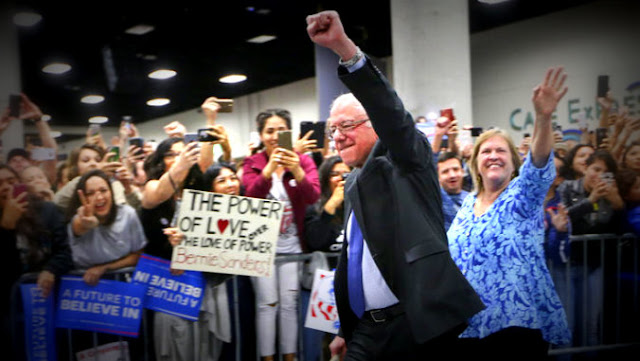