Please Help Save the Brutalized Albinos of Malawi 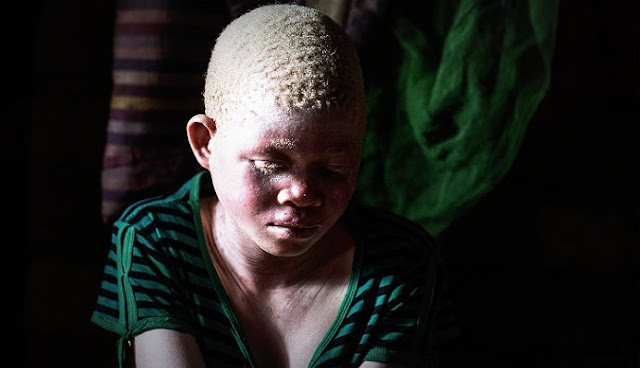 As you may know, I despise bullies of any kind with a passion. Especially those who terrorize children.

And this has to be one of the most horrifying bullying stories I've ever heard about.

And it couldn't be more cowardly, or more brutal, or more genocidal. 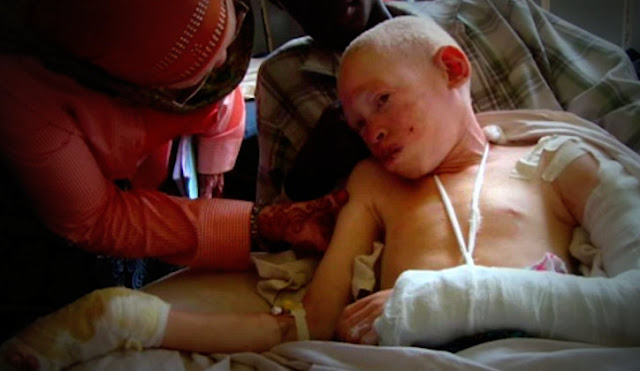 It's happening right now in the African country of Malawi

Where people with albinism are being hunted like animals, and mutilated and murdered for their body parts...

It's not just happening in Malawi, it's also happening in some other African countries as well. But in Malawi it's out of control.

So please support demand for action from Amnesty International.

Tell the Malawian government to do more to educate their citizens, and protect the estimated 10,000 people with albinism who live in that country.

Tell them those murderous bullies must be stopped by whatever means necessary.

Albinism is just a colour...

As beautiful as any other.


"Shoot every criminal who is violent when caught red-handed abducting people with albinism," Reutersquoted the inspector as saying. "We cannot just watch while our friends with albinism are being killed like animals every day. We do not realize that these people are ruthless, have no mercy and therefore they need to be treated just like that."


"We are hunted like animals," Boniface Massah, the president of the Association of Persons with Albinism in Malawi, told News24

Man the internet is so depressing lately especially the news. Time to stay off the computer for a couple days.

I've signed the petition. thank you for posting this and making it simple for all your readers to sign the petition.