The Abominable Cruelty of the Cons Continued 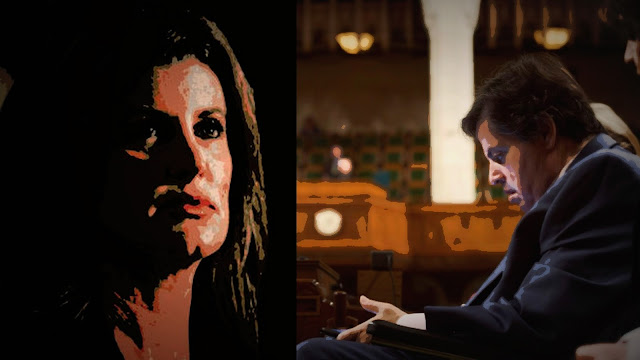 Just over a month ago the Ambrose Cons ran out the clock in the Commons to try to prevent Liberal MP Mauril Belanger from seeing his dream of making Canada's anthem gender neutral come true.

Even though his time is also running out.

Well believe it or not, those cruel bastards have done it again.

Thrown up yet another another roadblock in the path of a dying man.

Liberal MP Mauril Bélanger's push to change the English lyrics of O Canada hit a roadblock Thursday when some Conservative MPs rejected a procedural move that would have allowed another parliamentarian to usher his bill through the House if he's too ill to show up for debate.

So now Belanger whose health is deteriorating rapidly must be either wheeled into the Commons on Friday, or carried in on a stretcher, or see his bill die on the order paper.

Even though the small change in the wording of our national anthem from "in all our sons command" to "in all of us command" will eventually pass.

And it is the right and decent thing to do.

For why should women and girls sing in this country sing an anthem that doesn't include them? 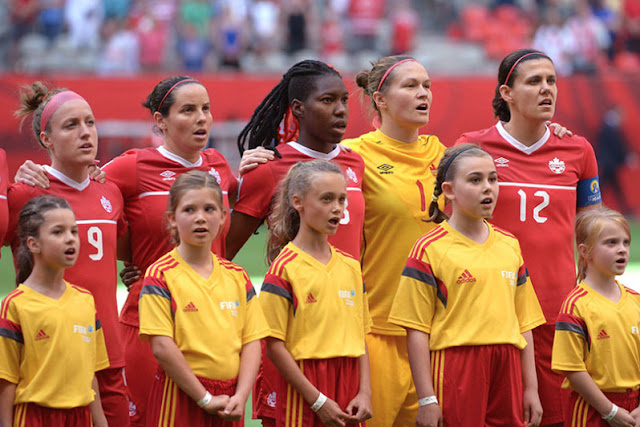 Especially since the change would only restore the original version “Thou dost in us command.”

Which was changed in 1914 to honour the men going off to fight in the First World War.

At a time when women in this country didn't have the right to vote, weren't even considered "persons" in the eyes of the law.

And didn't serve in our military as they do now. 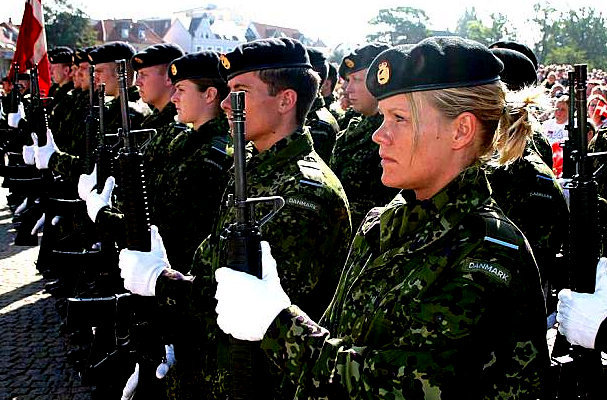 So this is just bullshit.

"We all love and support Mauril and we understand he's going through a difficult time ... but it's not about Mauril. It's about the bill itself. The vast majority of our caucus are opposed to the bill. They've heard from their constituents," Conservative MP Andrew Scheer told reporters, saying there has been no consultation with Canadians on the matter.

There is no need for consultation it's a matter of equality. The Cons are just appealing to their rabid reactionary base, they should be ashamed of themselves.

"They should be ashamed. The people who denied consent ... their heads were down when they said it. They weren't proud of it," Greg Fergus said in an interview with CBC News. "Why are they delaying the inevitable and denying him the pleasure of seeing this through while he's still in good health? What's the end game for them beside a loss of goodwill?"

And all they are doing is hurting a dying man...

And insulting every woman and girl in this country.

But then that is who they are.

The most cowardly, cruel, and scummy group of people who ever called themselves a Canadian political party.

We can't fight them hard enough.

Or bury THEM soon enough...

". . . cowardly, cruel, and scummy group of people .." and darned proud of it. Who better to save the country from a terminally ill person trying attempting promote gender equity than "cowardly, cruel scummy"

hi sassy...sometimes I feel I'm too rude to the Cons, but after seeing what they did today I think I'm too polite. For when they combine the promotion of inequality with deliberate cruelty, they deserve to be condemned in the harshest possible way by all decent Canadians...

On the other hand, if they continue to wallow in this Harper-like manner they are going to spend an awful long time out of government. And that's a good thing.

hi Omar...yes that's true, the pictures of Belanger arriving in an ambulance will be powerful, they will tell people all they need to know about the cruelty of the Cons, and they can and will be used against them in the next election....

Andrew Scheer is a very creepy looking pathetic example of a human. His snake oil salesman look really creeps me out!!!!!!!! He spews evil every time his lips move. Reminds me of a evil monster rising from the deep bowels of the earth!!!!!!!!! FS

How low can they go? It just keeps getting deeper Simon. Their procedural, posturing bullshit about a simple lyric change is indefensible. Requiring Mauril to be there is downright sadistic.
Knowing PMJT, he will make it happen, eventually. And I believe Mauril knows this.
To those who are opposing this I say to you, may your final wishes be denied and may your dreams never come true.
JD

He always did creep me out even when he was speaker. He says the most horrible things with that sickly smirk on his face. He really is a snake oil salesman.

The response I received from Andy Scheer's office..... "I encourage you to communicate with respect and dignity towards all people, regardless of their political affiliation. As a practice I do not propagate any correspondence of a bullying nature whether directed at Liberal Government officials or Opposition members." LOL LOL LOL if only their walk could match their talk!!!! FS

This stuff makes me want to puke! Is this really the official position of "Her Majesty's Loyal Opposition"? As pathetic as it is unbelievable!
(Very small point to Montréal Simon: Pictures are available of the women of the Cdn Army! No need to use a pic of Danish troops...)