Stephen Harper's Foul Assault on the Future of our Democracy 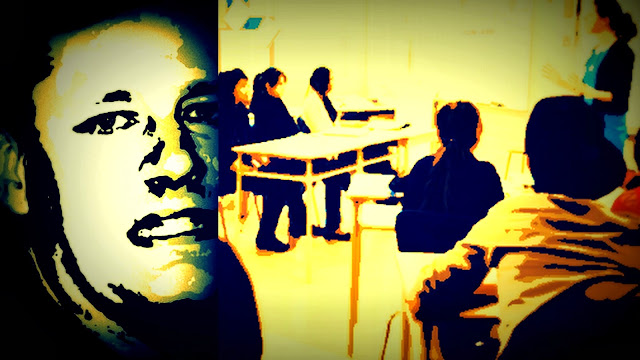 One of the most despicable things about Stephen Harper's foul voter suppression bill, is the way it would prevent the Chief Electoral Officer from educating young Canadians about our democracy.

And encouraging them to vote.

So am glad to see that the NDP is defending Elections Canada's youth outreach programs. 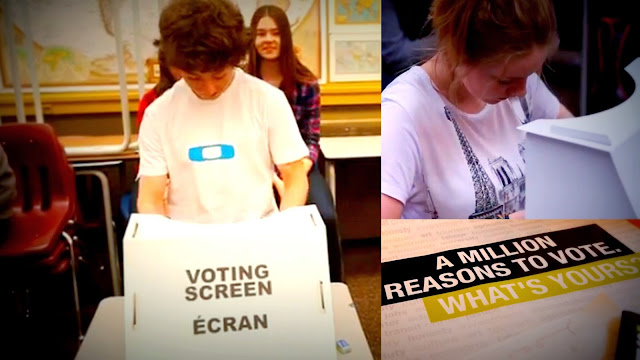 New Democrats are inviting students and teachers to voice their concerns about the Harper government's move to end programs that encourage young people to vote.

In the last election, more than 500,000 Canadian students learned about the voting system and were encouraged to participate in school elections thanks to the advocacy work of Elections Canada.

Because what good is telling kids how to vote, if they can't see why they should.

And the Con position on this matter rings so hollow it might as well have been written by Pierre Poutine instead of the sinister fanatic Pierre Poilievre. 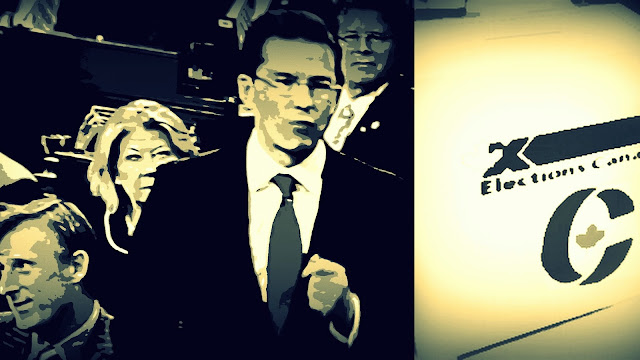 Elections Canada’s own data shows that the emphasis of the agency’s promotional campaigns is misplaced. For example, in the last election, half of youth in this country are unaware that they can vote using three different methods prior to Election Day. That is why the Fair Elections Act will focus promotional campaigns on the basic information Canadians need to vote: when, where and what ID to bring to vote.

But of course, explaining what the Cons are trying to do with their voter suppression bill to Canadians of any age isn't easy.

So I'm really glad to see that a number of groups have joined together to put out this excellent video...

Because it couldn't be clear than that.

The Cons are actually trying to discourage a lot of Canadians from voting, the ones who usually don't vote for them. As well as trying to cripple the very future of our democracy.

And for that alone are unfit to remain in office.

And the best news? Polls show that the more Canadians understand the Unfair Elections Act, the more they dislike it.

So the more we spread videos like that one, the more damage we shall do to the Cons and their depraved leader.

Who set out to destroy democracy, only to have it destroy him... 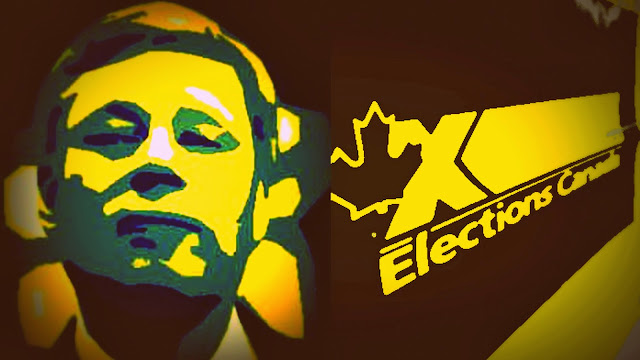 Simon, this an excellent video! Why can it not be shown on television? It would reach more people! I can't understand why the opposition parties don't promote something like this on television! This is such a dynamic video. It speaks volumes. It tells everything there is to tell so clearly and to the point! Whoever put this together is a genius.

hi anon...you're right it is an excellent video. I don't know if we have the money to run it on TV, but it would be great if we could. And in the meantime, let's spread it around as best as we can...