Stephen Harper and the Con Day of Infamy 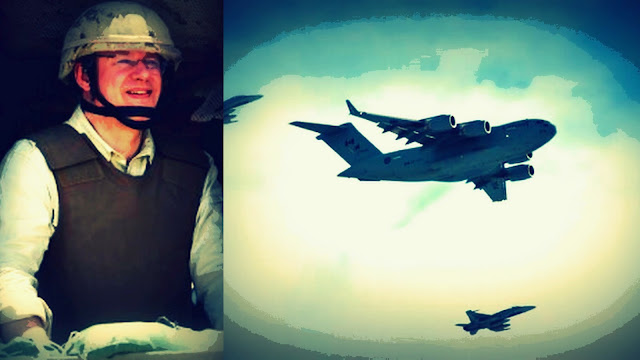 It couldn't have been a more welcome sight. The last Canadian soldiers returning from Afghanistan.

If I had been watching them coming in to land, I would have been waving my arms in the air, and shouting "Glory Hallelujah, we are free at last."

And this couldn't have been a happier sight. 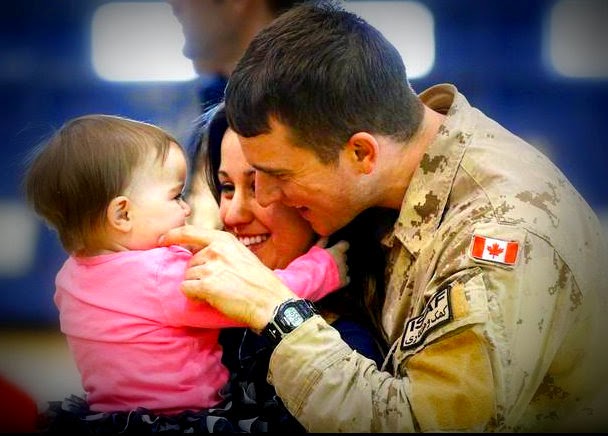 There were tears, smiles and warm embraces as loved ones greeted the final homecoming flight from Kabul – the last soldiers to return from a costly military mission that spanned more than a decade and claimed the lives of 162 Canadians.

But then there was the ghastly sight of our shabby leader Stephen Harper.

Mr. Harper announced May 9 would be designated by royal proclamation as a “national day of honour” to salute the end of Canada’s Afghan engagement.

Proclaiming a day of honour, on his day of INFAMY.

The federal government is arguing it does not have a social contract with veterans in response to a class-action suit brought by veterans upset with the compensation arrangement offered to wounded soldiers under the New Veterans Charter.

For what else can you call this betrayal? 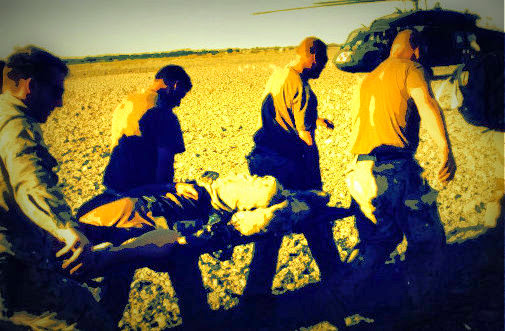 "The social covenant is this promise that our country, Canada, has promised service people they will be protected when they get maimed and their families will be looked after if they are killed," Donald Sorochan said.

But in its legal response, government lawyers said no such contract exists.

"At no time in Canada's history has any alleged 'social contract' or 'social covenant' having the attributes pleaded by the plaintiffs been given effect in any statute, regulation or as a constitutional principle written or unwritten."

This indecent betrayal of the values that make us Canadian.

Pat Stogran is the spokesperson for the group behind the lawsuit, the Equitas Society, and is the former veterans ombudsman. He called the government's response "ludicrous."

"That is a contradiction to the culture that is Canada," he said.

How low have we fallen?

And this from the man who was once the Chickenhawk-in-Chief  when he thought it would win him votes. 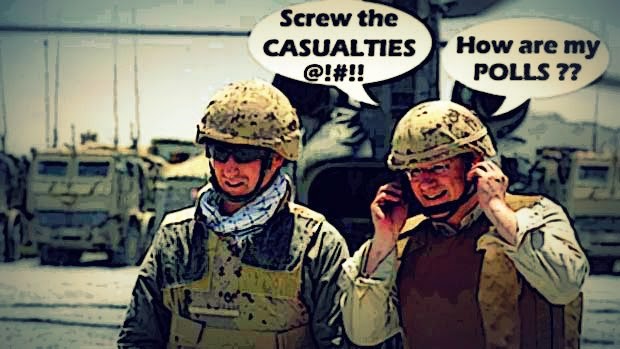 Only to abandon those he ordered into the Valley of Death when it didn't.

Along with all those other veterans, and the soldiers for whom the Afghan war never ended.

You know I find it hard to write about Afghanistan. It's just too painful. I don't know what to say. I believe it was huge mistake, a tragic waste of human lives. But I can't deny that it was a road to hell that was paved with good intentions.

And I can't ask why Jonathan Couturier of Loretteville, Quebec, had to die in a war he told some of his friends was a "bit useless." 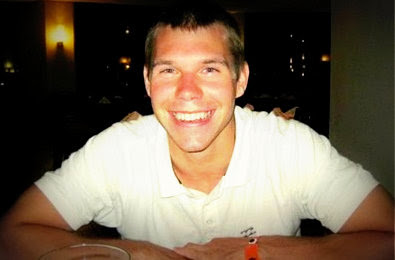 But returned to Afghanistan to be killed there anyway, at the age of 23, like so many others.

Because for that there are no answers. Just everlasting grief.

But I do know this: Stephen Harper needs to take the blame for what happened. Because he never has.

In this country we take care of our wounded soldiers. We do have a social covenant.

And the day we restore Canada's honour.

Will be the day we defeat him... 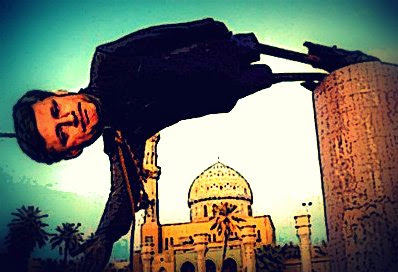 In 1917, just prior to the Battle of Vimy Ridge, Conservative Prime Minister Robert Borden stated that “You can go into this action feeling assured of this, and as the head of the government I give you this assurance: That you need not fear that the government and the country will fail to show just appreciation of your service to the country and Empire in what you are about to do and what you have already done. The government and the country will consider it their first duty to see that a proper appreciation of your effort and of your courage is brought to the notice of people at home... that no man, whether he goes back or whether he remains in Flanders, will have just cause to reproach the government for having broken faith with the men who won and the men who died.” Inherent in these words by the Prime Minister, was the promise and moral recognition that Canada and the Government of Canada would never forget the sacrifice its Veterans and their families make. This promise formed the basis of Canada’s legislation to support our Veterans.

Harper's treatment of our vets is shameful. Only in Harperland we're led to believe that closing veterans offices and laying off staff will lead to better service. Duh, sure Steve you moron. Thank God Harper wasn't PM when Bush invaded Iraq because remember Stevie boy and his total lack of judgement wanted our boys in there. The casualties would have been countless and there'd be so many more vets getting screwed over by him.
The day Harper is booted from office can't come soon enough for me.

All those people died and to what avail? Billions spent on graft and corruption in Afghanistan and no money for Armed Forces mental health or decent pensions. What was accomplished in Afghanistan? Not much for the 12 years the Armed Forces were there. Did more Afghan women get educated? Did more Afghan women complete university and become nurses, doctors, teachers, engineers, electricians, plumbers, carpenters, etc? NO. So what was accomplished? A strange man in a cloak and funny hat got billion,s along with his friends to put in overseas bank accounts.

Did any Afghan women get trained for the police so they make up at least 25% of the police dept.? Did any Afghan women get trained in their Armed Forces? No they did not. Schools got built and then abandoned. Had the western countries trained women in the Afghan Armed Forces there might have been someone to defend them. The women and children of Afghanistan gained little from this 12 year war. And for this all these Canadian Armed Forces personnel gave their lives and health and then were abandoned by Harper and the Cons.

Money for corporations but not for those who served this country. The government has argued the Armed Forces personnel are not entitled to anything more than any other Canadian citizen. Well, I'd suggest they are entitled. They did something the rest of us haven't. The put their lives on the line and many lost. For that they are entitled to a great deal more than the rest of us. They certainly deserve full pensions and decent health care. Perhaps it is time those who served this country and got screwed without being kissed, run for office and replace those who put them in danger and then forgot about them.

When I think of the huge pensions those MP cons are going to get compared to those poor veterans who get nothing, it makes me ill. The day Harper and his cons are defeated will be a very happy day. A great cause for celebration. What do those MP cons do for those huge pensions besides sit on their fannies and think up ways to destroy Canada and the Canadian people? Why should they care that our health insurance is going down the drain when they can all afford private insurance along with any deductibles they might incur should they need surgery and hospitalization. Because there will be deductibles with private insurance companies. The sooner this health thing is settled, the sooner we can all stop worrying about it.