Justin Stark and the Con War On Our Veterans 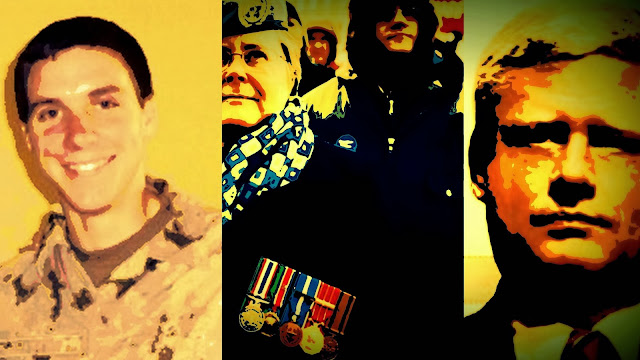 This is the story of two cheques.

The one Nigel Wright sent to Mike Duffy. 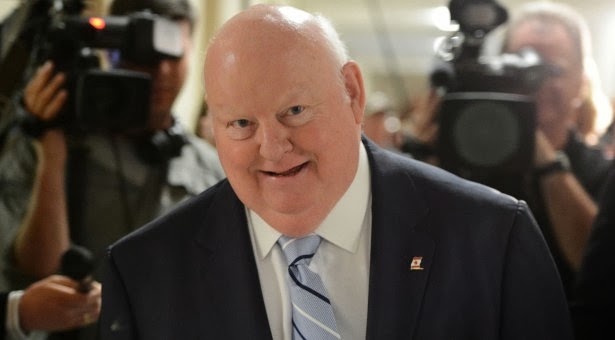 To cover up a sordid scandal.

And this one, in the miserable amount of one cent...

That went to Justin Stark who killed himself after serving his country. 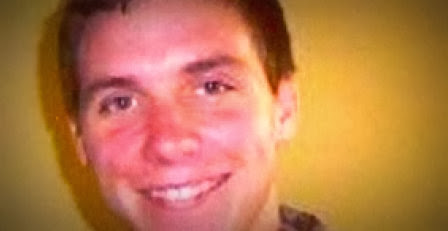 The mother of a Hamilton soldier who committed suicide over two years ago is incensed that the federal government sent her dead son a cheque for one cent just a few days ago.

Cpl. Justin Stark, an infantry soldier with the Argyle and Sutherland Highlanders of Canada, killed himself in the John W. Foote VC Armouries in Hamilton in October 2011. He was 22 years old.

And was opened by his mother who has been fighting for justice ever since he died.

His mother has been dealing with military tribunals for years to determine whether or not his death was work related. All that stress has crippled her emotionally, Ellis said. She still visits his grave every single day.

And the Cons can say what they want, or blame it on some bureaucrat, whose health benefits and/or pension they are probably trying to steal.

“That being said, Mr. Speaker, this is an insensitive bureaucratic screw-up. I’ve just learned of it now and I will take steps immediately to ensure that something like this should never happen again.

But to me it symbolizes the shabby way the Con regime treats our veterans.

Veterans like Bruce Moncur who is just another of their many victims. 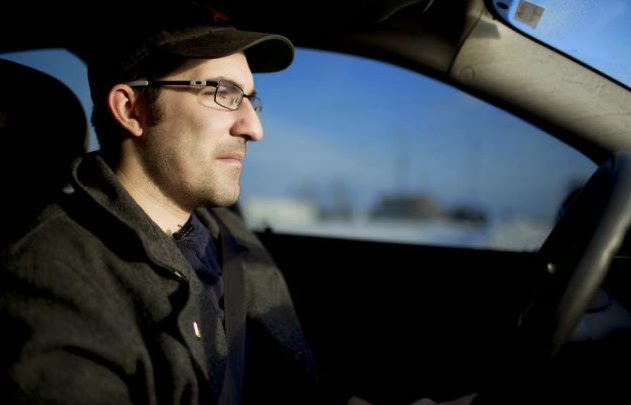 The horrible morning that Bruce Moncur nearly had his brains blown out in Afghanistan is permanently etched in his memory. In fact, he has a large scar on the side of his head as a reminder.

In the weeks and years after that 2006 incident, the Veterans Affairs office here became a lifeline, a second home for him, he says, helping him along the road to mental and physical recuperation so that he could read and write properly again.

And is also being made to pay for having been wounded in the service of his country.

But that office is now closed, so the retired corporal has to travel 190 kilometres, nearly two hours, to get to his nearest Veterans Affairs office, which is now in London.

Just so the Cons can build up a stash of cash to bribe some voters in the next election. Because there is always money for that or to cover up their filthy scandals.

It's so depressing I can hardly believe it, or contain my anger.

But this is the good news:

Now Moncur, 30, is one of scores of angry Canadian veterans across the country vowing to continue making noise until the offices are reopened. As part of that campaign, many veterans are threatening to help unseat Prime Minister Stephen Harper’s Conservative government in the 2015 election over the issue.

Because this is also true:

“It’s like we’ve become an inconvenience,’’ says Moncur, who is angered by the signal he believes the closings send to all veterans. “If veterans aren’t safe from budget cuts, I guarantee you no one else is. Every Canadian needs to take notice of this,’’ he adds.

And it's why I am so proud to support our veterans in their struggle for justice.

Justin and all the others deserved better. So do we. So does our country.

And we have seen the ENEMY.

And know what we must do... 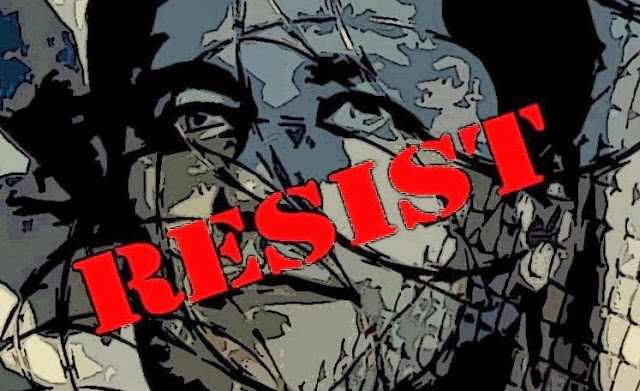 Resist. Exactly, Simon. My brother and sister and me moved and moved, in the belief that we were contributing to the common good. My mother was always afraid of a telephone call, or a knock at the door. We all were.

Now this jumped up little mail room clerk wants to sacrifice the lives of Canadians who sacrificed their lives for Canadians? It's not going to happen.

Thanks for this post Simon RE: CPL. JUSTIN STARK ... are you aware of JOYCE RILEY (the PowerHour) an AMERICAN ADVOCATE FOR WAR VETS. It is a tragedy how our vets are mistreated. My heart goes out to the family & friends of Justin Stark & so many others who have suffered like him.

...invading the privacy of, and then, making public- medical records belonging to our Veterans, was when the Con's hit rock-bottom, to me...

the one cent cheque is actually what the federal Conservatives think Veterans and their families are worth. The Minister responsible blamed it on a federal "beaucrat". Well if the Cons didn't want cheques like that sent out, they would have sent a memo to all staff to flag these types of cases and send it to a senior staffer to make decisions on it. They didn't. The only problem the Cons see about this one cent cheque is that the family made it public.

Now that people know what the Cons truly think of our Veterans, they should know they think even less of those not in the military. beware of who you vote for next time. Dead veterans are only worth one cent to this government.

Our "war Hawk Great Leader" has defunded Vets Affairs to meet his balance budget promises. He and Minister Fantino are hypocrites who could care less about our cherished Vets and their families. Support our Vets by dumping Harper in 2015. Help get out the vote !!!

I support the Vets' in their struggle. They, and all armed services of this country; soldiers; guards; cops & fire-fighters--especially-- those so-called UNIONIZED brothers & sisters; need to Step. Up. For OUR armed struggle. They are noticeably absent. I know who my comrades are.

They should need more support. tax deductible donations should be made for them alsooo