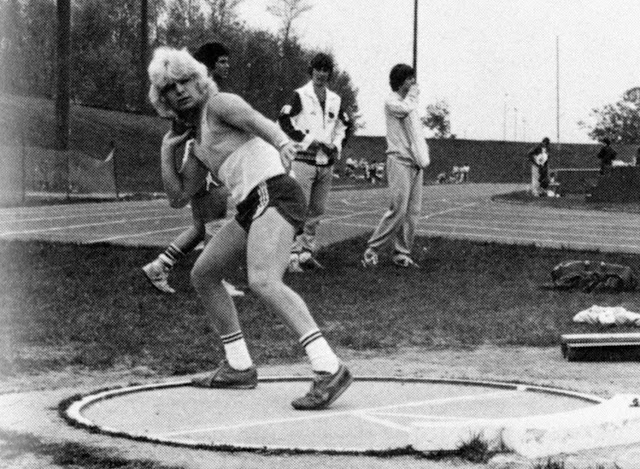 The situation couldn't be more ironic, or for Doug Ford more embarrassing.

For once upon a time, when he was still a young man, he is alleged to have been a big time hash dealer.

But now that marijuana is legal, he is the man ultimately responsible for the Ontario Cannabis Store.

And it's a monumental bust. 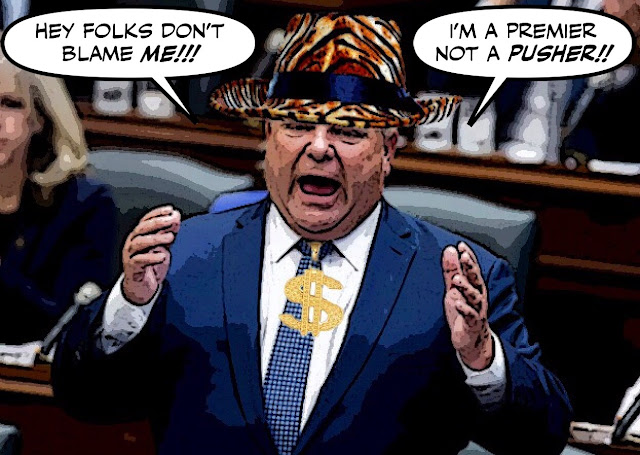 With tens of thousands of Ontarians blaming Ford and his Con government for taking their money and failing to deliver.

If you live in Ontario and you ordered legal weed last week, chances are you’re still waiting on it.

When it launched, the OCS site said orders would be shipped within one to three days for a $5 shipping fee. But the OCS website is now advising people their orders could take up to three weeks to come through.

With some complaining that their orders were cancelled without notification, or that the THC content was mislabelled, or worse.

And so angry are so many that the OCS Twitter site is practically smoking.

With some wondering how they are going to get their orders now that Canada Post is staging rotating walkouts... 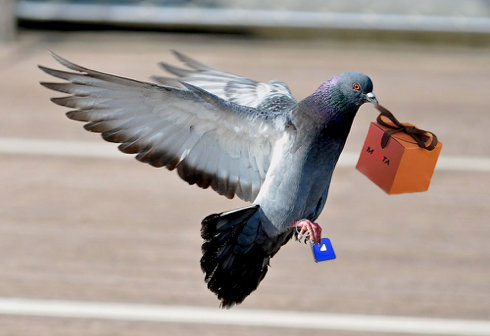 And others just fuming.


Now I realize there are many more serious reasons to detest Doug Ford's criminal regime.

Like the disgusting way he is going after the poor and the vulnerable.

Or his assault on universities.

He got away with it once.

But this time he will pay a heavy price... 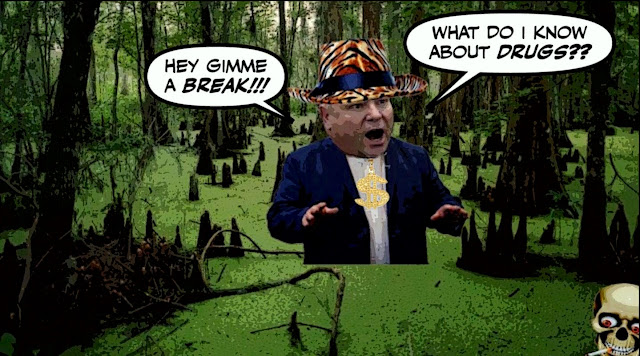 As I have suggested before this is a deliberate move to bolster his Federal ambitions. Trudeau screwed up the rollout. How long Ford Nation will support either incompetence or treachery we will see.

The irony here has me chuckling over Dougie screwing up the rollout of the OCS. He used to sell hash and now it's all gone to pot.
JD

Doob the Noob, like Don the Con, just can't seem to go legit. Fitting that Justin was a boxer in his former life, because he really roped this dope in a Gordian knot of Doug's own making. He wants to be prime minister, yet he can't even manage a lemonade stand -- let alone a licensed dispensary. Just like Donald somehow managed to go bankrupt three times running a casino, Doug the supposed expert in "green economics" found a way to screw up selling leafs in Canada. Ontario is just not ready fuh bidness! Nice fermented piss in a can, though...

I think Drug Fraud is trying to discredit Justin Trudeau by ordering the OCS to frustrate as many people as possible. But all he’s doing is keeping the black market going. I guess old habits die hard eh?

I don't know anyone in Ontario who has tasted buck-a-beer. Hate to think of the ingredients in that rotgut.

Hi Steve...I don’t see hoe Trudeau screwed up the rollout. If anything he was too careful and took too much time to get it right. And let’s not forget that he had to fight the Cons in the Commons and the Senate all the way. But Ford is both incompetence and malice, and God help us all...

Hi JD...I know the irony is too much. Maybe Dougie should sit in his car as he used to do, and supervise the operation. Meanwhile I’m still trying to figure out whether the Patrick Ford who runs the Ontario Cannabis Store is a member of the Ford Crime family, because that would explain everything...😉

Hi Jackie...yes I’m sorry to say that buck a beer was all Dougie could handle, and even that seems to have disappeared, And I’m afraid that Dougie’s weed store is such a bust that every pusher in the province is celebrating. So much for phasing out the black market. This will be without a doubt one of the ugliest and most incompetent governments this country has ever seen,,,

Hi anon...I wouldn’t be surprised. The old pusher has been dumping on Justin Trudeau for legalizing weed, claiming the three years the province had to prepare wasn’t enough. What?But as I told Jackie, his old friends the pushers are having a real party. Now that’s a government !! 🤡

Can't say Trudeau screwed up the roll out. He didn't roll out or up much of anything. it was left to the provinces to decide how it would work. In B.C. that big weed store, government run, was open as planned and it worked. some of the smaller, medical weed stores have stayed open while they apply for new status. We're still doing fine, but of course dougie screwed it up because there is part of his base who do not want weed, they don't want gays, they don't want booze, they don't want abortions, they don't want people of colour. They're just trumpsters who live north of the border so they're dougsters and dougie isn't smart enough, as we have seen to run his family's company and now a weed operation. OMG, how funny is that, can't get a screw in a whore house, can't punch his way out of wet paper bag and now we have can't roll out a weed store which runs like a business. Only in Ontario you say? thank good ness.

It could be that dougie's friends of yore, are pleased with the current situation because they continue to make money. As we know in politics, always follow the money. so how is "illegal" weed doing? how are the organized crime groups doing? looks like they're doing fine in Ontario. In B.C. the new federal system is working ever so well.