The Racist Cons And The Consequences of Hate 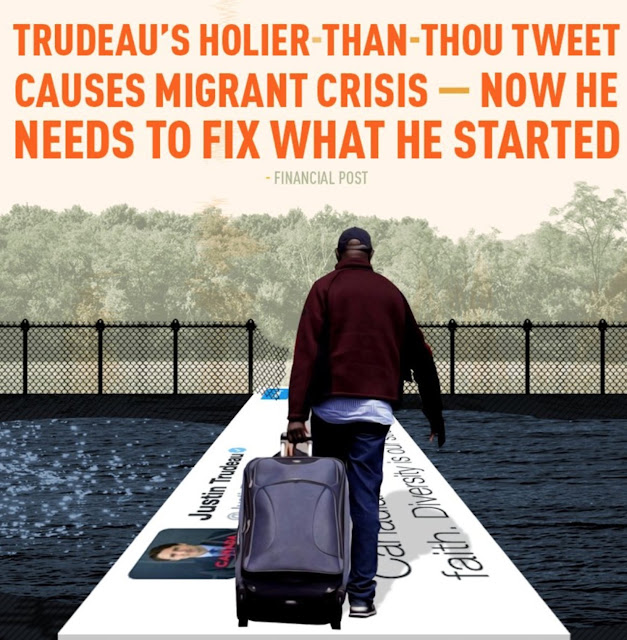 When I first saw this Con attack ad, I remember recoiling with horror.

No just because it says so much about who the Cons are, the dirtiest party or cult this country has ever known.

But also because I know that blind hatred has consequences.

And sure enough, here is a racist horror story in three chapters. 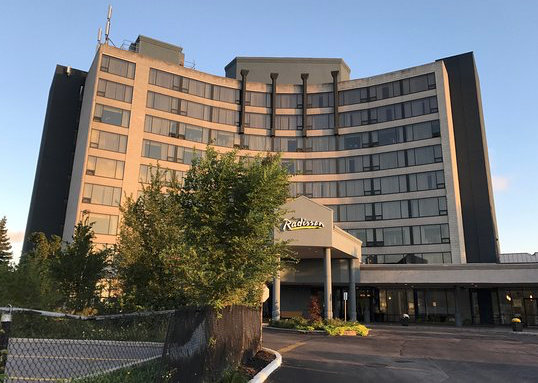 Stories begin to circulate in right-wing racist circles that refugees have turned a hotel in East Toronto into some kind of hellhole.

And the reactionary kook Sue-Ann Levy writes a story claiming that hotel washrooms have been turned into  slaughterhouses.

The reputable Tripadvisor website has been inundated in the past few weeks with scathing reviews of the hotel, calling it a “zoo, filthy, noisy and dangerous” with the lobby full of loitering refugees and halls containing graffiti and garbage.

On Tuesday, one visitor from Virginia —calling the three-star hotel a “disgrace” —claimed that animal services needed to be called on the second night he was there because “some goats were being slaughtered” in the public bathrooms.

The story is exposed as a hoax.

TripAdvisor has suspended commenting on the Radisson Hotel Toronto East's page after a prominent Toronto newspaper columnist spread a completely false claim that asylum-seekers "slaughtered goats" in the hotel bathrooms.

But neither Levy nor the Toronto Sun will issue a retraction or apologize.

It is revealed that some freak tried to set the hotel on fire. 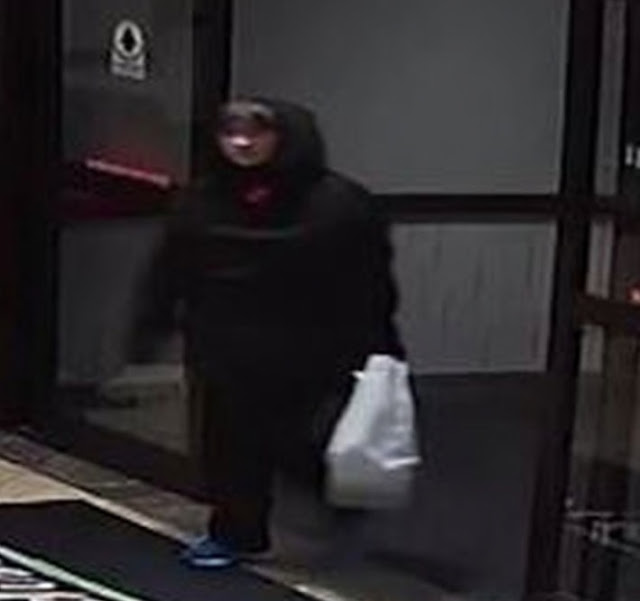 Toronto police need help to identify a suspect they believe may have been involved in an arson at a hotel that is home to refugees.

A gas can was discovered on fire in a hallway. The hotel's smoke alarm alerted an employee, who was able to kick the can into the stairwell.

And as a result many of the refugees are now terrified, with some too afraid to leave the hotel.

Cons who put out racist attack ads like this one are helping to fuel an increase in hate crimes all over Canada. 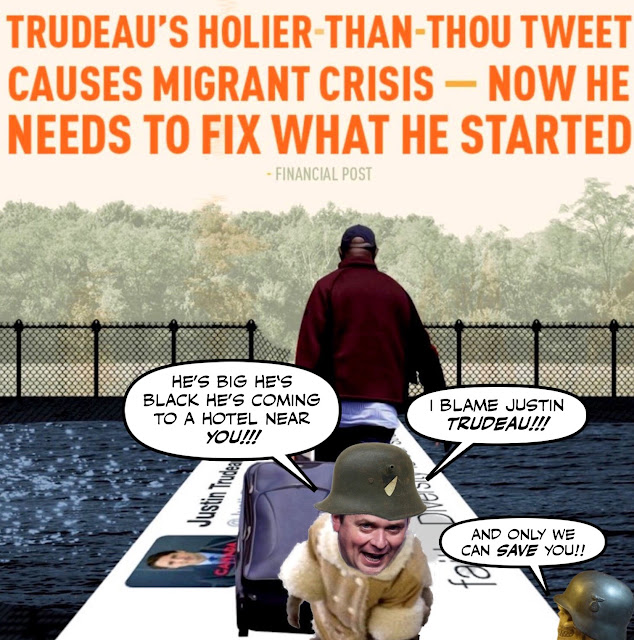 They and all the other hate mongers are the scum of the earth.

And deserve to be shunned by all decent Canadians...

This is stochastic terrorism, Simon, and you've described exactly how it works. The terrorist gets the public all riled up about a target knowing that someone out there will be motivated to take action. Once something horrific happens, it's all "how dare you accuse me, I have a right to free speech!" Levy ought to be charged with public incitement of hatred.

If the sun wont retract and apologise then I hope the Radisson will threaten them with a huge defamation lawsuit. That should work and send the scum at the sun scurrying back under their rocks.
JD

Meanwhile Trump and our own Con media are doubling down on their attacks on Khashoggi, claiming that he was an accomplice to Bin Laden and deserved to be snuffed out. I half-expect Baird to give an interview with Levy where he accuses Trudeau of hijacking United flight 93.

It's people like her that give the noble profession of journalism a bad name. She's no muckraker; that title belongs to brave souls like Khashoggi, the Badawi siblings and your own Chrystia Freeland. Like everyone else at Postmedia and Fox News, Levy is a swamp creature rolling in the muck.