Stephen Harper, the Drummer, and the Real Scandal 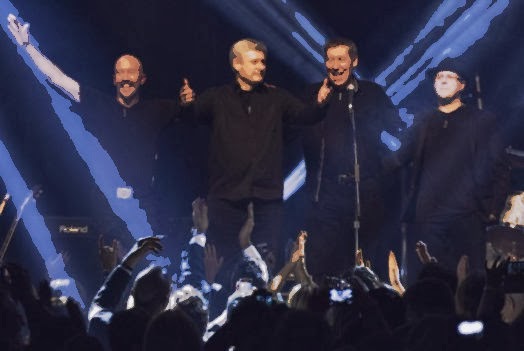 If I didn't live in a country like Harperland, and it's grotesque leader hadn't made his "musical" abilities such a big part of his desperate attempt to remake his image.

Or labelled those who disagree with him perverts.

I'd probably give this story a pass.

But I will say that I can only imagine the look on Harper's face when he heard the news... 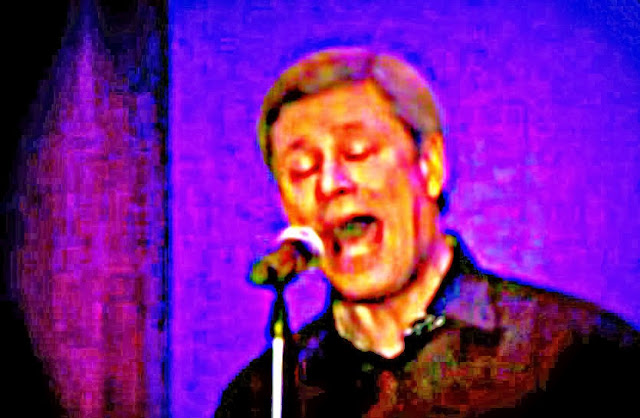 For it must be REALLY embarrassing. It will put a dent in his Great War on Crime. He won't be beating that hollow drum quite so loudly.

But for today at least this was still the real scandal.

The Crime against democracy and Canada.

So I'm glad that the Chief Electoral Officer Marc Mayrand is fighting back.

The head of Elections Canada raised serious concerns about the Conservatives' proposed election reform bill Thursday, saying it risks suppressing the vote of a number of Canadians and muzzles his office.

Fighting back against the Cons who would muzzle him. And defending himself from the smear campaign that he is too partisan.

Marc Mayrand also took issue with Democratic Reform Minister Pierre Poilievre's insinuation that he “wears a team jersey.” “The only jersey that I think I'm wearing, if we have to carry the analogy or whatever, I believe it's the one with the stripes,” Mayrand told reporters. “White and black. What I know from this bill is that no longer will the referee be on the ice.”

For the "crime" of having complained that the Cons were trying to block the investigation into the robocall scandal.

When what Mayrand had to say at the time was backed up by the judge in this robocall case.

Mosley chastised the Conservatives for how they handled the case, which the party fought to derail through several motions before it made it in front of a judge. They also accused an expert witness of being biased because of some small donations he made to the Liberal Party.

"While it was begrudgingly conceded during oral argument that what occurred was "absolutely outrageous," the record indicates that the stance taken by the respondent MPs from the outset was to block these proceedings by any means," he wrote.

And the idea that the Cons should smear Mayrand, or anyone, as biased and too partisan is practically OBSCENE.

So yes, the next time Harper or anyone in his foul Con regime smears anyone else as a partisan or a pervert.

Because I have to say that hearing Harper sing "I'm on my way" does give me a warm feeling eh?

Even if it hurts my ears.

Because  I like to think he's on his way to this place... 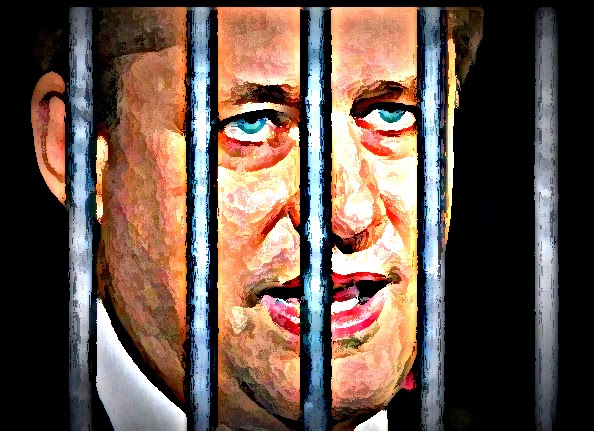 And it really IS time to leave....

For this truth cannot be denied:

The Cons are the most politically perverted government this country has ever seen.

And we can't get rid of this one soon enough... 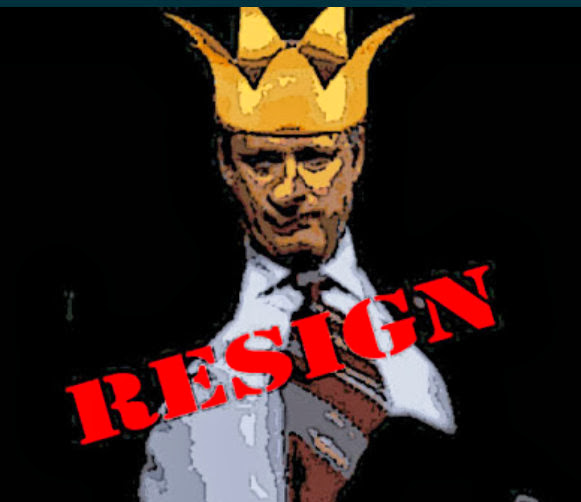 Imagine how shocked and disturbed the person charged will be if he finally wakes up and realizes that he is a member of a band that backs up a lying destructive cheat.

Hi Sassy...I'm willing to give the drummer the benefit of the doubt in the sexual assault case until the matter is resolved by the courts. But as for the charge of collaborating with the Harper regime, all I can say is he's lucky I'm not the judge... ;)

Shit, Simon, the only regret that harpie will have is that he wasn't the one doing the molesting . . . at least not that has come to light YET. ;-)

He gets high with a little help from his friends. Another outrage Simon
http://www.huffingtonpost.ca/2014/02/06/canadian-oil-workers-fired_n_4741305.html