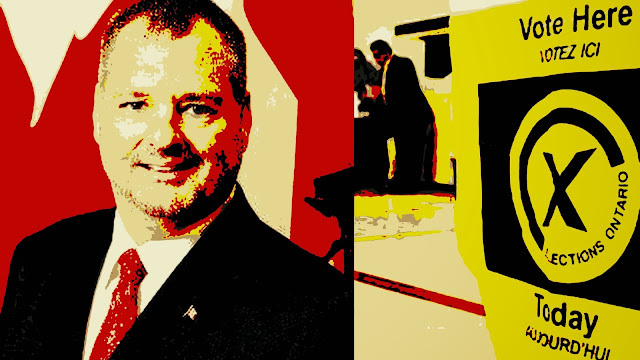 As if it wasn't bad enough that the Cons tried to steal the last election.

As if it wasn't disgraceful enough that they are trying to ram a voter suppression bill through Parliament.

Now a Con MP has admitted that when he claimed he witnessed voter fraud he lied.

A Conservative MP is backtracking on one of his arguments in favour of the government’s proposed “Fair Elections Act” – saying he has not actually witnessed voter identification cards being scooped out of recycling bins and used fraudulently.

Because this is what Brad Butt had to say two weeks ago:

One of the things that I have seen is I’ve seen on mail delivery day, when the voter cards are delivered to community mailboxes in an apartment building, we often find that many of them are actually just discarded. They’re in the garbage can or in the blue box.

I have actually witnessed other people coming in, picking up voter cards, going back to, I guess, whatever campaign of the candidate they support, and actually handing out those voter cards to other individuals, who then walk into a voting station with a friend of theirs that vouches for them with no ID.”

And this what he said today:

“I made a statement in the House during the debate that is not accurate, and I just want to reflect the fact that I have not personally witnessed individuals retrieving voter identification cards from the garbage cans or from mailbox areas of apartment buildings. I have not personally witnessed that activity and want the record to properly show that,” he said Monday morning.

And the best part? He's on the committee reviewing the voter suppression bill.

And my questions? Why is he still on that committee?

Why hasn't he been FIRED?

How long has Mr Butt been seeing things? 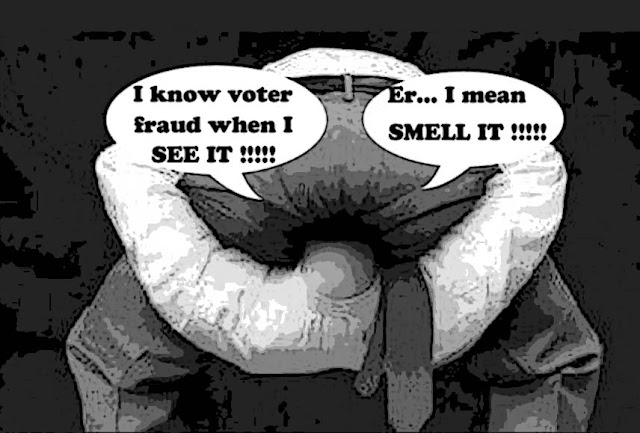 And from what dark source does he get his inspiration from?

And the answer to that last question is obvious.

From the Liar-in-Chief Stephen Harper who has made the Big Lie an art form... 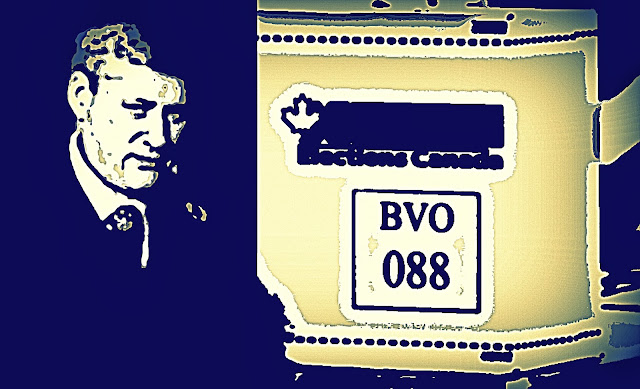 And of course then there is that other burning question.

Could anyone trust the Cons not to try to steal the next election?

Are you ready to kick some Con butt, and throw that whole sleazy gang out of office?

Before they stink out this country even more than they already have.

Good post. Thank you! Unbelievable that he could have done that! I remember how angry he had made me as I sat listening to him spewing those lies!

how can you tell if a Con is lying? their lips are moving.

The infantile comments here expose a crew that wouldn't know how to kick butt.
Face it...the Boy Blunder said something stupid again and Mr. Alexander made note.
Too bad you "Can't handle the truth."

A Conservative MP is backtracking on one of his arguments in favour of the government’s proposed “Fair Elections Act” – saying he has not actually witnessed voter identification cards being scooped out of recycling bins and used fraudulently. Check status of Voter ID Card

I fought the lawn. And the lawn won. said...

When you're trying to sell somebody a shit sandwich, salesmanship may require a certain amount of lying...