Stephen Harper and the Con War on Medicare 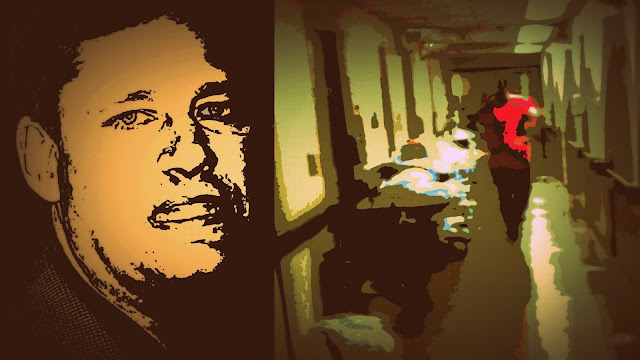 He has waited a long time to make his move. From the day he was first elected with the support of a group that was founded to kill medicare.

He had to restrain himself for so many years. But it was always going to be the biggest, bloodiest, and most prized trophy in his skull rack.

The one that told him the Canada he hated so much was dead at last.

And now the Con War on Medicare has finally begun.

Buried on page 279 of the 2014 federal budget is a measure that will make it next to impossible for provinces to provide health care services on equal terms and conditions. The purpose of this budget item is to strike a blow to the heart and soul of universal health care in Canada.

The Cons are killing the equalization provisions of the Canada Health Transfer, which will penalize the poorer provinces, especially those with aging populations. 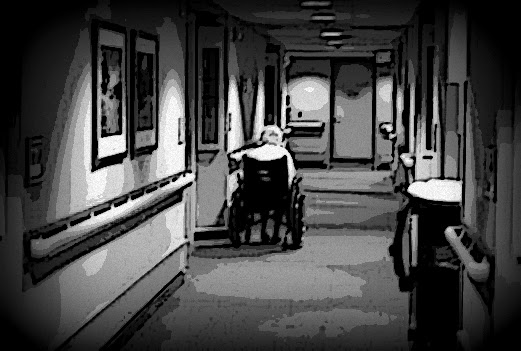 Even though the architects of medicare warned that without equalization the system would not work.

They are also preparing to slash the amount of money they give the provinces even though the federal contribution has never been lower.

This means that in times of high unemployment and economic downturn – when Canadians need access to care the most – the federal transfer will be reduced. This measure alone will result in a $36 billion cut in federal funding for health care over the next decade.

They are gutting the Canada Health Act just like Stephen Harper vowed to do so long ago.

National Medicare will clearly not survive this ‘cut and run’ course being set by the Harper government. Instead, it will fragment into 14 separate pieces where access to essential care will depend on where you live and your ability to pay.

It really is a plan to kill medicare by slowly strangling it, making the provinces too poor to afford it, and forcing them to privatize some or all of it.

And the scary part is that most Canadians have no idea what is really going on.

So I started making a video tonight to express how I feel about that, and here's my first draft, which is a little rough and noisy, to wakeup those still sleeping.

And warn those who still don't get it.

Where the monster would take us...

And of course to encourage everybody to RESIST.

For this is the question:

How much pain and suffering will Canadian voters let the Harper government inflict on the sick, the frail elderly, veterans and pensioners?

The one big thing that stands in the way of Harper’s plan to slowly strangle Medicare is the people of Canada.

Or we will drive Stephen Harper and his foul Con regime from power as soon as is humanly possible.

Or we really will wake up one day, poor, sick, and vulnerable.

In a nightmare place, in a place of pain. 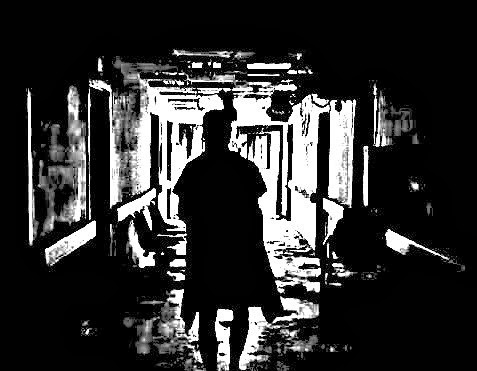 He is truely a sick man. Instead of yes we can, its yes I can.
BTW there is an interesting back story to todays Hockey Game. It is a battle between faith and science. Mother Nature VS Monsanto.

Look at what Kenney's brother been up to: http://www.kelownadailycourier.ca/local-news/recovery-centre-shut-down-here-may-reopen-in-cayman-islands-21914.html#comment-10029

even the sun of all places is reporting on it: http://www.torontosun.com/2014/02/13/families-allege-abuse-at-jason-kenneys-brothers-treatment-centre

There was a column on CBC web site praising Kellie Leitch. But earlier on I read a column in Huffington Post Canada which told the real truth about her. What every Canadian should know.

Read of. Harper gives a speech in New York at the, Council of Foreign Relations. This was Sept 25/2007

Two Americans Wenzel and Parker directly participated, in two Conservative campaigns. Front Porch Strategies were accused of, the robo-calls that came out of the U.S.

Harper encouraging Canadians to shop across the border. Even making it easier to bring back goods from the US.

Harper giving easy access for Mexicans to get into Canada

American Police operating in Canada, exempt from our laws

Obama hammering out his medicaid similar to Canada's, after Harper slashes our health care of course.

Harper has all of his ducks in a row, to cheat this next election too.

hi anon...yesI saw that story and it made me sick. How people can bully depressed teenagers is simply beyond belief. You know Kenney's Dad was a famous band leader and apparently quite a nice man. But sadly it's been downhill since then... ;)

hi anon...in the beginning I thought of Leitch as a disappointment. She;s a practicing surgeon who still does her rounds every week, so for some reason I expected better. But then I read more about her and she's just another ambitious Con ideologue, and not very nice either. It takes a certain person to be a Con, and where once there used to be some half decent Progressive Conservatives, now there are just monsters and stooges...

hi CK...Thanks a lot. I wasn't too happy with the video, as I am still figuring out how my new editing program works, I practically fell asleep before I can finish it, and I had to cut it short before I collapsed. ;) But what I want to do is try to find a way to convey the horror of the Con regime in a minute or less. Because when the time comes for the progressive side to fire attack ads at the Cons we need to make sure the message registers, and we can't afford to miss...

hi anon...yes I am familiar with that speech, and I have tried to keep a record of who he meets with, because it is the best way to figure out where he would take us. There was a recent meeting of the Koch Brothers Conspiracy in the U.S. One of the participants left his or her notes and a list of those who attended behind by mistake, and it did make fascinating reading....