Does Jason Kenney Need to Get Married to Become Con Leader? 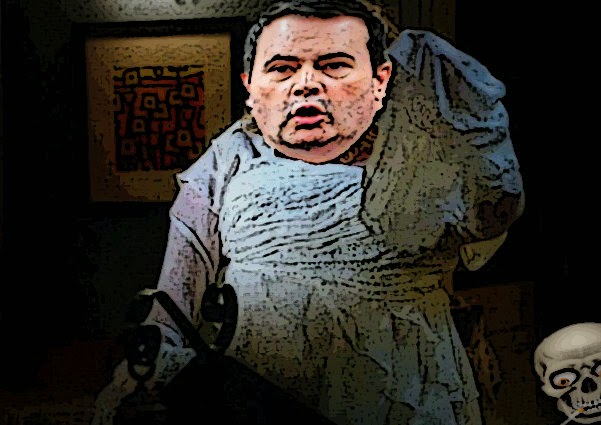 As you probably know I have appointed myself the unofficial campaign manager (in the heathen areas) of Jason Kenney's leadership campaign.

In the firm belief that if he replaces Stephen Harper the Cons will be gone for a GENERATION.

And so far we're doing well, the wind and the Lord are in our sails, and as you can see from his twitter feed Jason is campaigning all-out.

So you can imagine how horrified I was to read this article.

No, not this part:

When people in in Ottawa gather to drink and gossip, we gossip about Kenney, wondering whether he wants Harper’s job someday or will be content to be kingmaker.

He is said to say that he never gives the leadership a passing thought, but he is more than smart enough to know that nobody believes him.

Because luckily lying is NOT a mortal sin in the Con regime.

I suspect he’ll one day seek Harper’s job, but it’s hard to be sure, in part because he’s a bachelor — married to his job, they say. That’s his private business, but voters — especially the family-values voters who would form Kenney’s base — generally like their leaders to have a spouse.

In Right Side Up, Paul Wells quotes Kenney making a true but impolitic comment about Zsuzsanna M. Zsohar, Michael Ignatieff’s very charming wife. “We were joking this morning,” Kenney told Wells. “What’s Ignatieff’s wife’s name again? Exactly. So in the next election it’s Steve and Laureen vs. Count Michael and What’s-Her-Name. It’s almost a dream for us.”

I suspect Kenney knows that if he wants Harper’s job, he needs a wife.

For one thing it undermines the core message of my campaign... 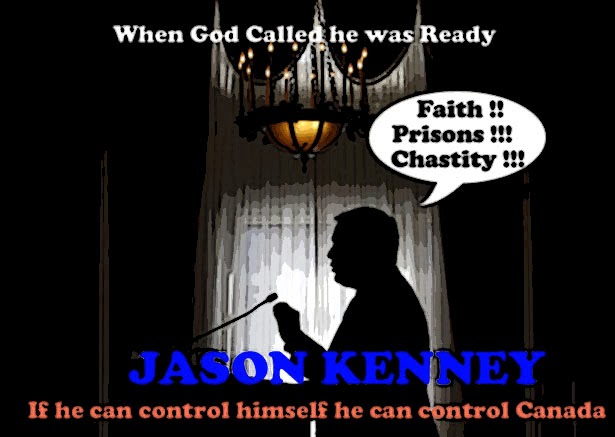 And secondly I don't know what I'm going to tell the 250-pound heavily tattooed gay muscle man I know, who has his heart set on becoming Kenney's HUSBAND.

And now I'm supposed to tell him that Jason must marry a WOMAN !!!!!!!

Gawd. I must confess for a moment I felt like giving up. Or getting down on my knees and praying to Jebesus myself. And I'm an atheist !#@!!!!!

Until I was going through the files of a hideous homophobic wing nut publication, seeking evidence to convict them, and I read what Kenney said during the gay marriage debate:

Jason Kenney, the Conservative MP for Calgary Southeast has drawn the ire of homosexual activists in Parliament by emphasizing once again that marriage can only be the union of one man and one woman. This weekend, Kenney irritated the perennially irritable Libby Davies, NDP MP for Vancouver East, saying that gays are as free as anyone else to enter into marriage. “Marriage is open to everybody, as long as they’re a man and a woman,” said Kenney.

It just a question of finding the right person... 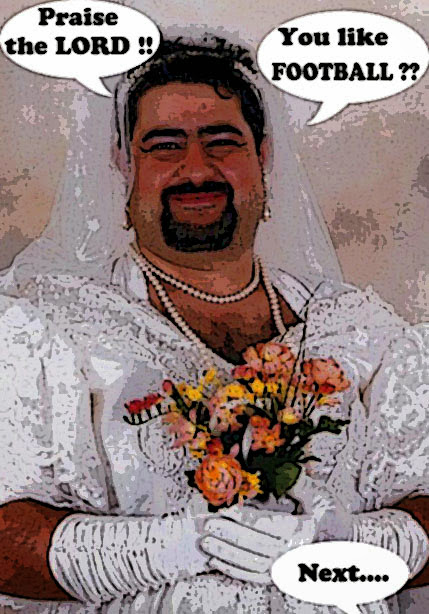 And letting love bloom in the desert.

And if that doesn't work, maybe we can bribe some other guy into a marriage of convenience. 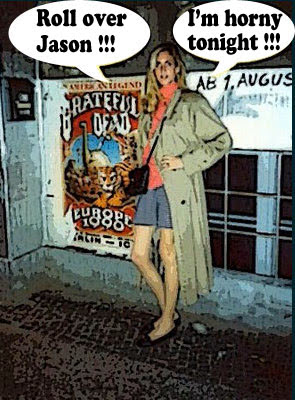 Because at least ideologically speaking.

They do have a lot of positions in common...

And either way, they can have their honeymoon in the Holy Land, which should please the rabid Con base that loves everything ISRAEL.

You know the place where Steve married Benny... 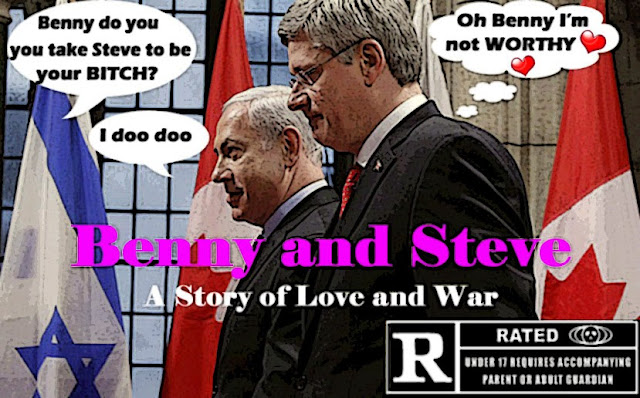 While I go back to the drawing board, put on my deep thinking tuque.

And plan my new and devastating campaign to make Kenney the new leader of the Conservative Party and Prime Minister of Canada. 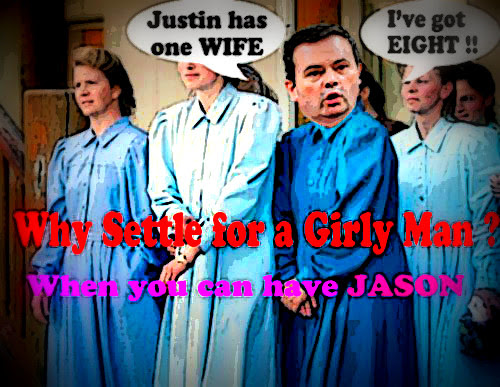 Jason MUST get married.

But as we progressives like to say, in love and war all is allowed.

And besides I've seen worse...

And some things are for sure eh?

Jason IS in a hurry. If I was Stephen Harper I'd be worried.

And if you thought the Senate scandal was entertaining.

The Con leadership campaign should be even more devastating.

And even more HILARIOUS... 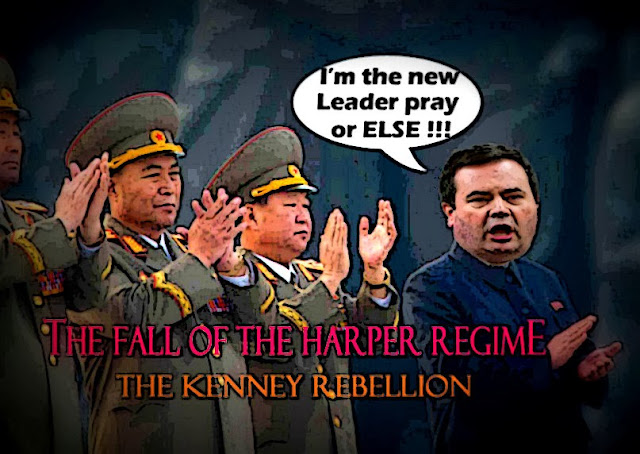 Can't kenney and baird get married here? After all, this is Toronto and not Russia, ya know!

Conservative may be the best choice for many Albertians but for the rest of the country they are a self inflicted wound. And the BC liberals.
Have you seen Henry Rollins offer to Anne

Some people say the mainstream media is only another public relations outfit
http://thinkingaboot.blogspot.ca/2014/02/60-minutes-bought-sold-and-paid-for.html

hi anon...no I'm afraid not. One is in denial, the other has only one foot out of the closet, and they're both married to Harper...

hi anon...I'm hopeful that one day even Alberta will see the light. The province is becoming a bit more progressive. And all those people moving there to work from more liberal places in Canada are slowly changing it. I predict a breakthrough by the year 2050. ;)
And yes, I have seen the Rollins offer, and I have run it on this blog. If I had remembered when I was writing this post I might have run it again...

hi Steve...with all the money the military industrial complex and Big Oil have, I wouldn't be surprised if the media was corrupted. As I mentioned recently, newspapers are in such dire straits they are particularly vulnerable....

this has to be the funniest article in a very long time. this is better than comedy central. loved the video! I'm still laughing.

oil can stevie had better get worried if Jason starts dating women. it would be better if Jason found a nice young man, if that is his preference, and just get on with his life. Maybe he can rent Lauren for the gig. she gets rid of oil can stevie and gets to keep the perks of being P.M.'s wife.