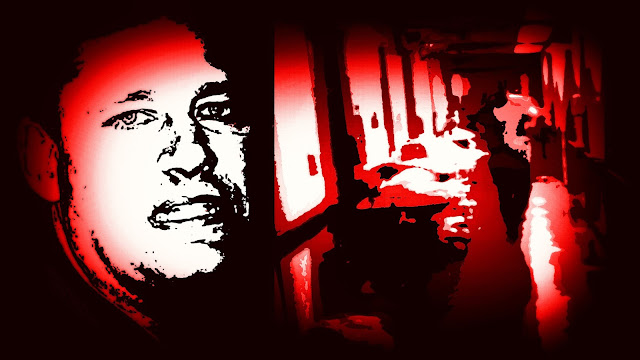 Over the years I have written dozens and dozens of posts about the way Stephen Harper is planning to slowly strangle our precious medicare system.

This one being the latest.

And the reason I have is because NOTHING he is doing bothers me more. For it would cause mass misery, and be the end of the Canadian dream.

So I'm really glad to see that people like Linda McQuaig are also raising the alarm.

Harper has quietly put in place the mechanism for deep cuts to federal support for public health care. There was, of course, no proclamation pointing that out. His government simply announced, just before Christmas in 2011, that there would be no negotiations to renew the expiring health accord with the provinces.

Instead, it unilaterally imposed a new formula -- which will cut federal support for health care by an estimated $36 billion over the next decade, leaving the cash-strapped provinces scrambling to cover costs, with private, profit-seeking health entrepreneurs buzzing at their doorsteps.

Because although that new funding formula would destroy medicare as we know it, just like David Cameron's foul Cons are doing to the National Health Service in Britain... 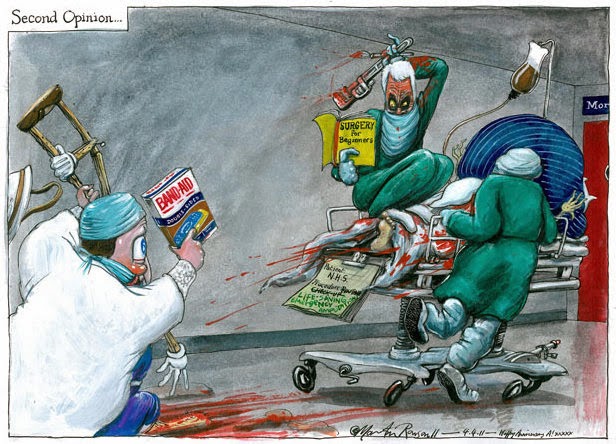 With their brutish austerity policies.

The MSM in this country have been far too silent, because all they care about is cheerleading for tax cuts.

When tax cuts ARE the problem.

So many Canadians don't understand the many ways Harper is stealthily trying to kill medicare. Or place it on life support.

They can't see the writing on the wall... 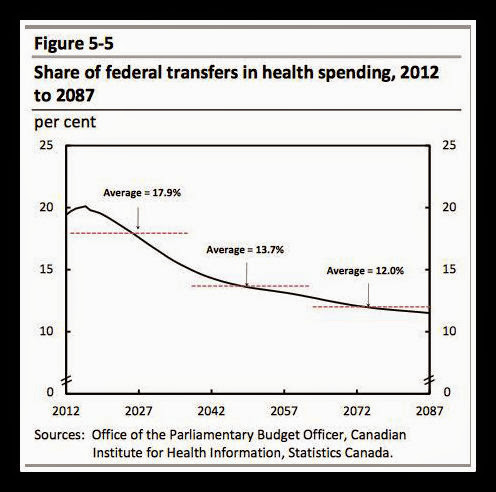 Or even understand to what bloody place Stephen Harper would take us... 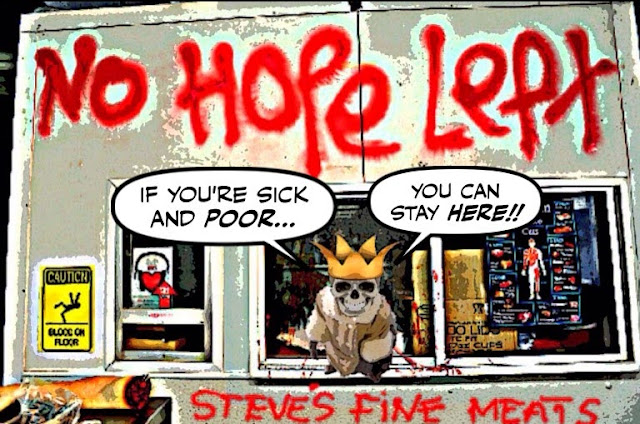 Especially if you live in one of the poorer provinces.

Our precious medicare system is still alive and kicking, still staffed by dedicated men and women who are working hard to save it, and make it even better. It's still something Canadians can be proud about.

And it's future will be a big issue in the next election. We'll make sure of that.

Make sure that messages like this one are heard... 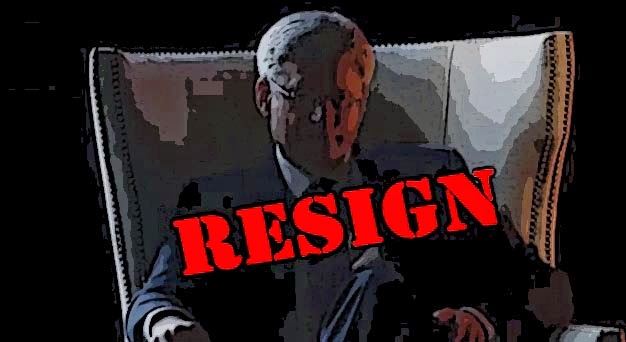 Does this reveal much about myself that I (in my deep dark mind) wish that harper could be stricken with an incurable, painful and long lasting disease?

Simon......I've been waiting and watching for your posting on The War on Medicare. For anyone paying attention, this is NOT news. I've been telling people who complain about our healthcare system that we haven't seen anything yet! Most just think I'm nuts!

However, I have to say that I have witnessed firsthand, that some people do abuse the system. Which is sad.

People who really need help, will simply fall through the cracks! If you can't afford to pay , you will be left to die!

Our society has gone to hell!

You'd think some of the unions and other political parties would start advertising this one. It might in fact be enough to kill harper at the polls in the next election. There is one thing Canadians like as much as their polar bears and that is their medical system.

Time to start writing letters to editors in small town newspapers. You'd be surprised what they will print. Major papers are more selective but small town newspapers frequently print letters to the editor which won't get printed in majors. the local paper in my town just printed my letter to the editor: "what is the difference between a jihadist and Saudi Arabia", (thanks Simon. I used points raised in two of your posts--didn't plageris) and questioned why if they are so similar Canada is selling those armoured vehicles to Saudi Arabia.

Don't imagine you are alone!

WOW! Only 3 comments on this one, Simon! I'm shocked!

I don't know what is wrong with people that most of them can't wrap it around their heads that Harper is taking away our Health Care. This alone should defeat him at the polls. This subject needs to be shared and shared over and over again on Facebook. I do my fair share of talking about it on my wall but I am only one person. This morning a friend of mine was told by her pharmacist that her Tylenols with codeine are no longer covered by the feds. So she had to make up the difference.