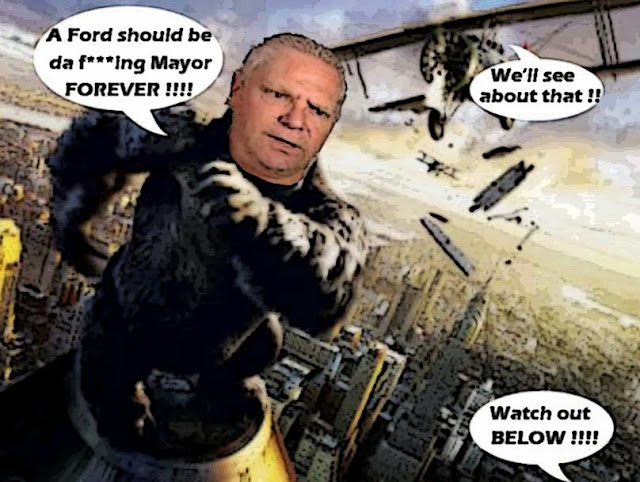 Well it was closer than I thought it would be, the bestial Fordzilla  put up a desperate struggle.

But at last he could hold on no longer.

And after four long nightmarish years the Ford Nation has finally been defeated.

John Tory has been elected mayor of Toronto. The Ford era is over. Tory promised “sensible, competent, accountable” leadership after four years of scandal and upheaval under Rob Ford.

His win over Doug Ford and Olivia Chow, as The Canadian Press reports — much narrower than predicted by recent opinion polls — is a repudiation of the siblings whose behaviour outraged most of the city. It heralds a return to normalcy in local government.

It wasn't the perfect result because I voted for Olivia Chow.

But even I have to admit that she ran a lousy campaign, and was undone by the desire of Torontonians to make sure that she didn't split the vote and allow Ford to squeak through.

“Who knows, in a one-on-one showdown between [Mr. Tory and Ms. Chow], how the campaign might’ve ended up. But with Ford as the perceived second place campaign, the card of who can beat the Fords worked in the favour of John Tory.”

And although John Tory is a little too WASP and a lot too boring for me... 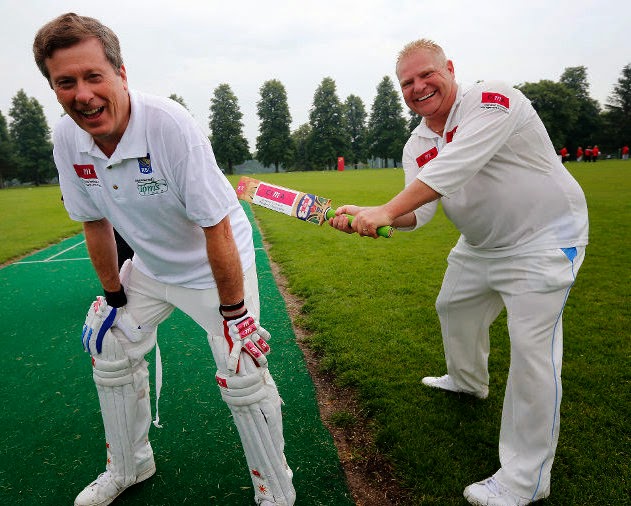 He is a decent enough man, he won't embarrass this city and this country in the eyes of the world... 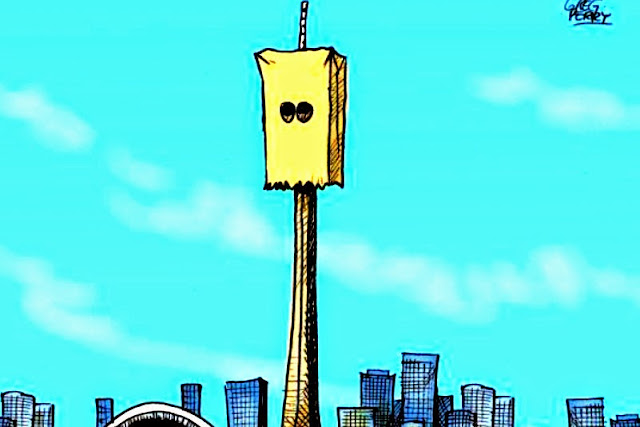 And after four years of Ford... 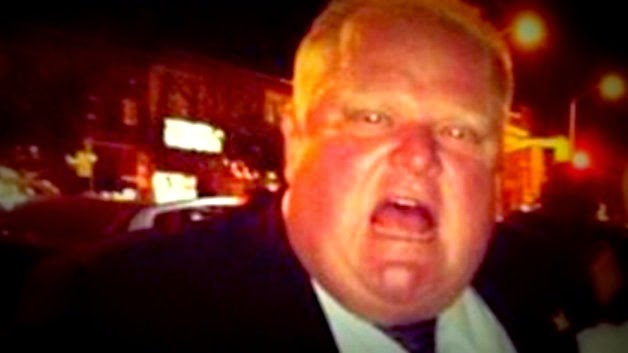 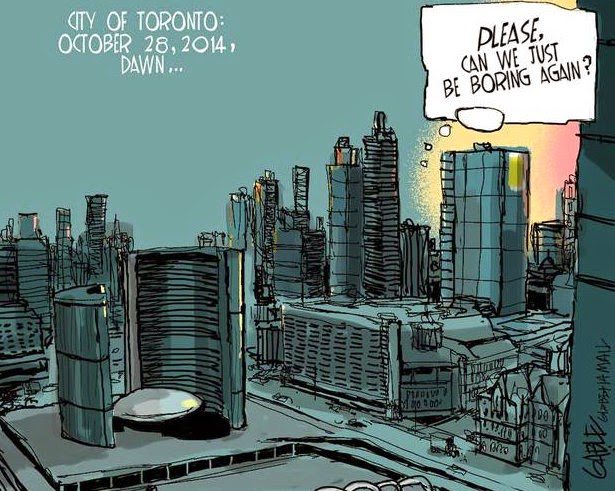 Not when I'm still here to liven things up eh? 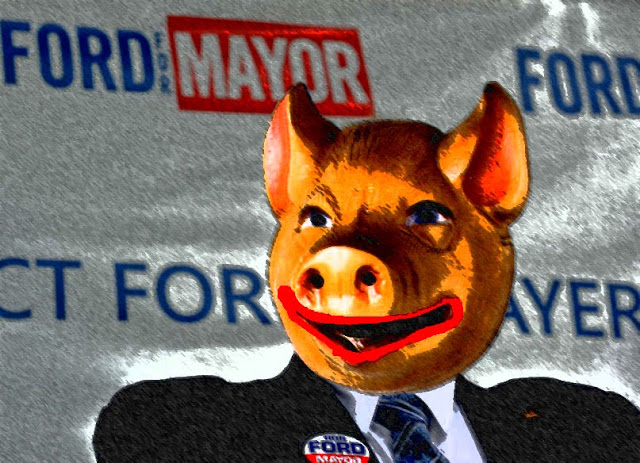 Have some crack on me LOSERS.

And of course the best news is that Stephen Harper is also a big loser.

He won't be suckling this one for a while... 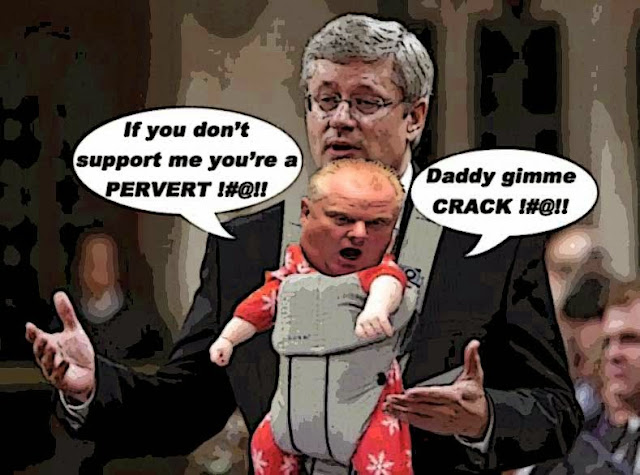 If he was hoping the Fordzillas would help him win more some seats in Toronto in the next election, well that isn't going to happen either... 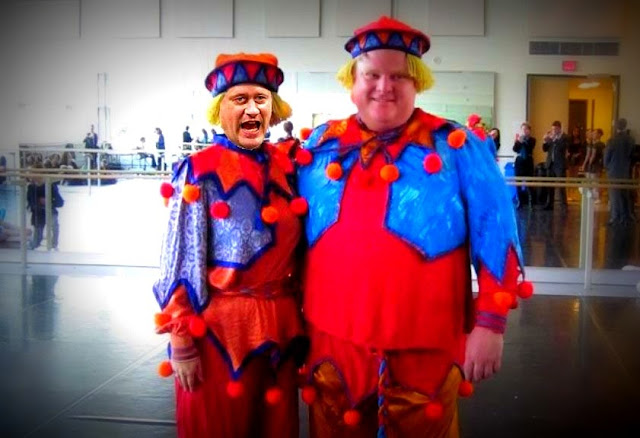 In the space of one year progressives in Ontario have managed to take down Doug Ford, Rob Ford, and the loser Tim Hudak.

And you know who is next... 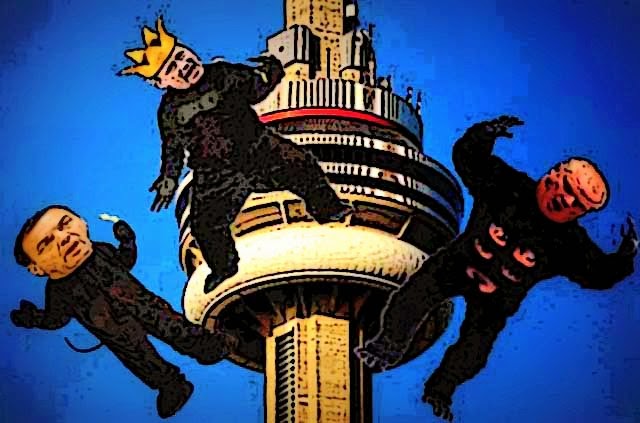 Canada's nightmare is almost over.

Nice to see Ford Nation has been reduced to Ford Street Corner.

It isn't over until the fat lady sings.

Tory is not much better than Ford. He looks better, has better table manners and has no embarrassing videos that we know of, but he was a one time supporter of Ford and the former leader of the Ontario P.C. party. Not much good will come out of his winning the election. Expect him to be out campaigning for herr harper come the next federal election. Tory, just looks better, than Ford.