The Silence of Ezra Levant and the PMO Network 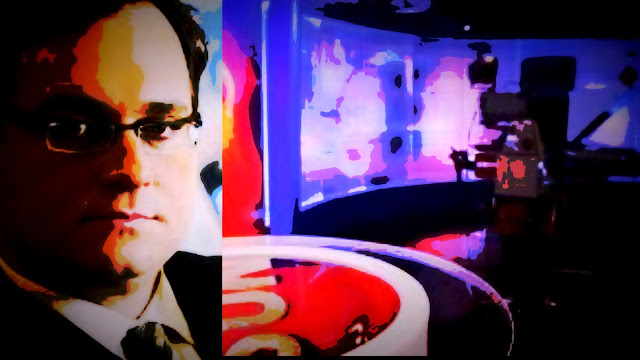 After being spanked by his bosses at Sun News, with a soft fluffy feather.

Even as critics call for Levant to make a personal apology for a monologue that included calling the late Pierre Trudeau a “slut,” the host of Sun News Network’s The Source declined to answer the Star’s questions when reached by email Tuesday morning, and again in person later in the afternoon as he was leaving the network’s downtown Toronto studios.

“My comments are that I have no comment,” said Levant, when repeatedly asked if he will apologize to Trudeau.

And in a column today Michael Den Tandt claims the reason Levant got off so lightly is because there are two Sun News Networks.

There’s the “credible” news organization, which fields real reporters in a real Ottawa bureau, which owns and operates real daily newspapers and websites across Canada, and which cares somewhat about its reputation. And there is the infotainment vehicle, a purveyor of rhetorical roller derby, that relies on Levant and a few other flame-throwers to churn up controversy and generate clicks, almost regardless of the content.

And because his bosses clearly love him.

Perhaps Levant threatened to quit rather than personally apologize? Or maybe the network preferred not to force the issue. Either way, it is now a given there will be future Levantist overreach, given this host’s odd, almost fetishistic obsession with the Trudeau family, and the federal election in the offing. No matter what tripe Levant spouts, whether about the Roma or about a federal politician, Sun Media does not withdraw his platform. Clearly, they love the guy.

But while I don't doubt that's true, they would.... 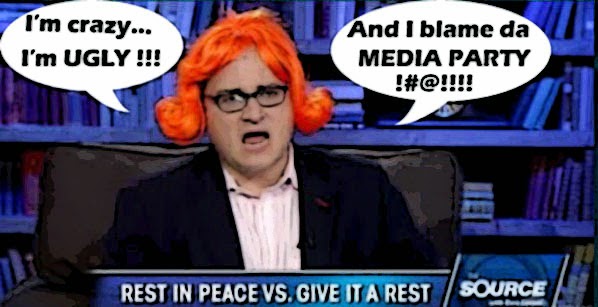 I think there are actually THREE Sun News Networks.

The third one is the Con Propaganda Network that Althia Raj, the Huffington Post's Ottawa Bureau Chief, described two days ago on CTV's Question Period:

What happened this week is that the Liberals used Ezra's rant--which is outrageous--to justify freezing out Sun Media, and what they should've just said is be honest to all of us is 'We think Sun News is a propaganda organization run by PMO and Jenni Byrne and the Conservative party headquarters, and we strongly suspect that they're all in cahoots so we're not gonna talk to them for that reason.'

And I would really LOVE to know a lot more about that network. And why others in the MSM don't talk about that special relationship.

Because while I also don't doubt that the PMO attack dog hog Jenni Byrne is capable of ANYTHING... 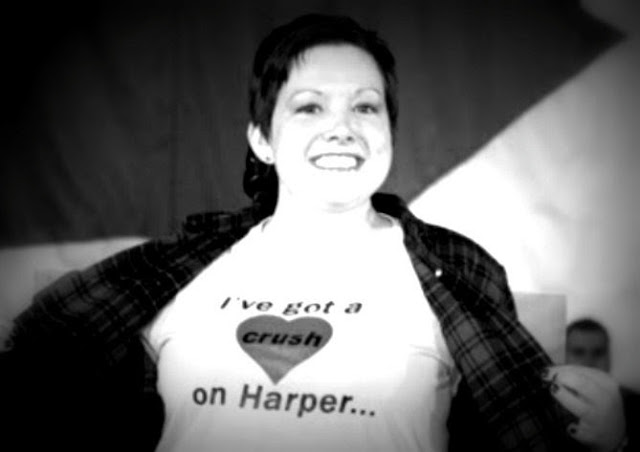 I'd like to know how she exerts her alleged influence.

Does she just whisper in the ear of the Sun News VP Kory Teneycke?

And who knows all too well how the girls and boys in short pants play the dirty game... 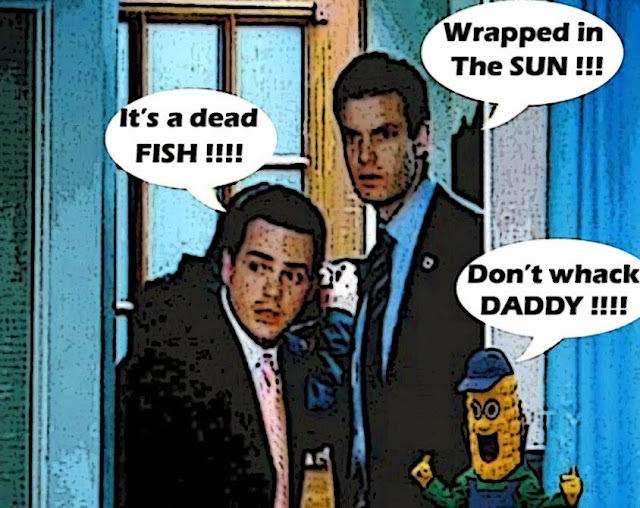 Or are the Cons and their friendly oil companies shovelling money into Fox News North?

Pumping ads into it to keep it afloat, so the Harper cult  can use it to promote their oily agenda, and as a weapon in their never-ending war on Justin Trudeau.

Because it's obvious that's what it has become.

And since we know that another PMO operative Alykan Velshi was responsible for feeding Paul Calandra the script for his disgraceful Con clown act. 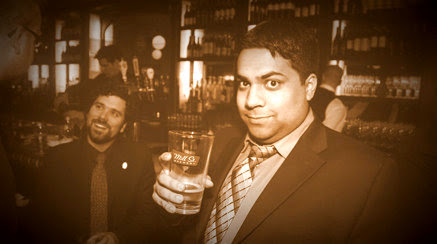 Sources tell CBC News that Calandra was handed material by Alykhan Velshi, director of issues management in the PMO, during the Conservatives' daily preparation for question period and was told to use it in his answer no matter what question was asked in the House.

Is it not fair to ask whether the PMO is out of control?

But then of course they are desperate.

Support for the Liberal Party of Canada increased slightly over the summer and is now tied for support with the Conservative Party of Canada (CPC) among likely voters, according to the latest monthly poll from Angus Reid Global (ARG) measuring support for Canadian political parties. When examining support among eligible voters, the Liberals have gained steam and are, for the first time since March, ahead of the Conservatives.

No matter what they throw at Trudeau his support just keeps growing.

This month, support for the Liberals among likely voters has increased in several vote-rich regions including BC (up six points to 31%), Manitoba and Saskatchewan (up three points to 32%), Ontario (up six points to 40%) and Quebec (up four points to 30%). The only province where the CPC is gaining noticeable steam is in Conservative-stronghold Alberta, where support is up seven points to 63 per cent.

So I wouldn't put it past the Cons to try to buy themselves a network.

And I think the MSM owes us an explanation, because if that's true it's a HUGE story.

Why did Ezra Levant get off so lightly?

And who is really running Fox News North? 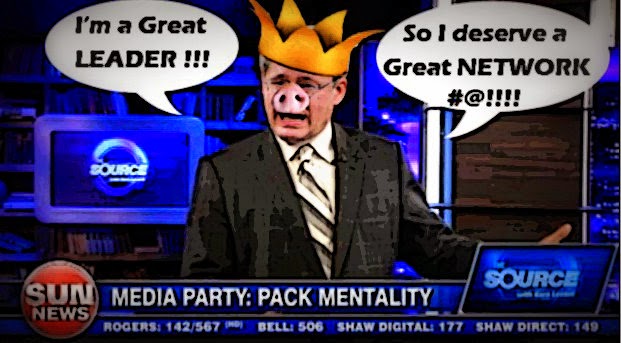 Why in the world would anyone read the Sun, I couldn't even get through one paragraph? Those who support Harper are of his Borg and have been assimilated. Who in their right mind, would support Harper selling our country to Communist China?

I can fully understand why Ezra Levant's outrageous behavior? Levant's Character very much resembles Harper's. Levant too has no, honor, decency, ethics nor morals either.

I wonder why no journalist/reporter has connected all the dots and published a detailed exposé of just how closely Sun News, the PMO, Jenni Byrne, the Conservative party, and the CAPP (Canadian Association of Petroleum Producers) work together.

David, most likely because their employers forbid it. someone would have to write book and find an independent publisher.

They know Levant went over the line with his statements, but he sells t.v. time and there is an element which loves him. the "little shits in short pants in the p.m.o. need something. this is it. Now if they were really serious, they would have fired the guy. On the other hand, it is an issue of free speech and as much as it is distasteful, Levant's comments are free speech.

Levant is essentially an entertainer. In the entertainment business the old saying used to be, "I don't care what you say about me, as long as you spell my name right.". Levant doesn't care. He gets his pay cheque and we all feed his ego by talking about what he said. Not bad.