Gun Violence and the Other Victims 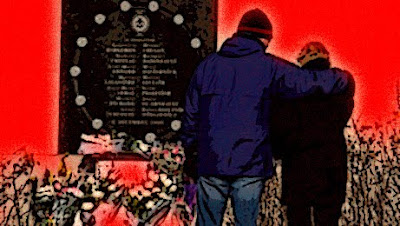 When I write about the victims of gun violence, I don't just think about those whose lives were snuffed out in an instant, by the simple pull of a trigger.

I also think about the survivors and how many other lives were ruined.

The injured and witnesses among university staff and students suffered a variety of physical, social, existential, financial, and psychological consequences, including post-traumatic stress disorder. A number of students committed suicide. In the suicide letters of at least two of them, the anguish they suffered following the massacre was cited as the reason for killing themselves.

And those who survived this other day of horror. 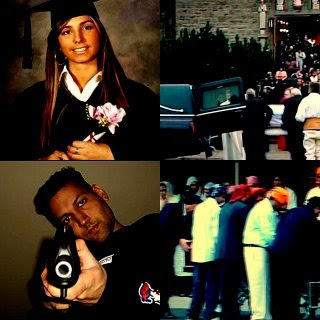 A groundbreaking study on fallout of the 2006 shooting at Dawson College in Montreal reveals that nearly one-third of students and staff suffered from psychological trauma in the years after the event.

The study, released Thursday in Montreal, said 30 per cent of people surveyed suffered post-traumatic stress disorder, a major depression, alcohol dependence or a social phobia as a direct result of what they experienced.

Which is why I support any and every measure designed to control firearms and discourage gun ownership in Canada, especially in urban areas.

You know... I looked at the angry words I wrote the night of the Dawson horror.

I still despise Stephen Harper's Cons for putting their foul ideology before reason and the lives of their own people.

And now after this latest attack on the gun registry, I have absolutely no sympathy for gun owners too lazy, selfish, dumb, and paranoid to fill out a form.

There is no second amendment in this country, no "sacred right" to bear weapons. So if the gun nutz don't like it they should feel free to move to the United States.

Or go sing a long with the Terminator...

Yup. They can keep Amerika eh?

I still believe this:

If we want to save the kids. As well as ourselves.

We have to save our country first.

And I will REMEMBER... 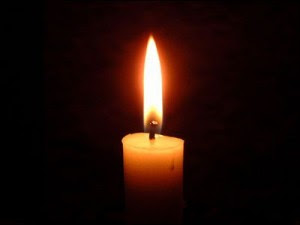 My gawd, Simon. What a bizarre, revolting & representative video of gun culture (U.S.). Dramatically shows exactly what we don't want, eh?
And the info on the extended effects of gun violence & death is so important. Thanks for this. We do remember.

I hate when the HarperCons encourage Canadians to be willfully ignorant - flaming some sense of right to bear arms. We are thankfully not the US.

Although it's not getting nearly enough traction as it should, emergency workers, physicians and nurses have been calling for saving the gun registry:

"The Registered Nurses’ Association of Ontario has made its views known in an open letter to Prime Minister Stephen Harper.

The letter says that for nurses, the gun registry is not a north versus south or rural versus urban issue, but a health issue."

hi CanNurse...sorry about that video, but I needed a representation of gun madness, and Arnold just popped up... ;) I'm glad to see that the polls are swinging our way so I'm still hopeful the registry can be saved. And yes after arguing for so long with gun lovers over whether or not to fill out a form now I just say it's about the women, it works, STFU... :)

hi Beijing...yes I've been very encouraged by how doctors and nurses and ER staff have come out strongly in favour of the registry. And since they have to deal with the consequences of gun violence, I listen to them and ignore the others.
The more guns you have in a society the more dangerous it becomes. I realize guns are necessary in rural areas, but if it was up to me, and I had a magic wand, I would melt almost all of them ... :)