The Painful Re-Education of the Con Clown Rona Ambrose 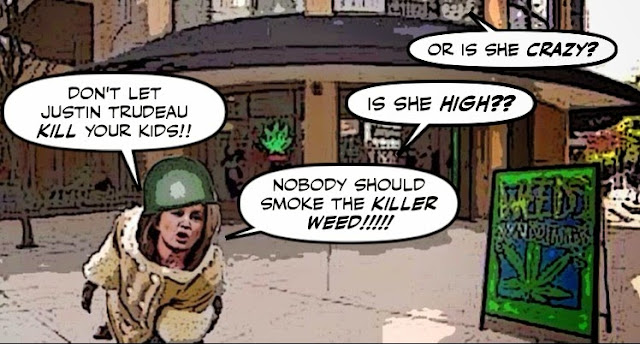 The other day I told you how the Con clown Rona Ambrose was causing a frightful scandal in Vancouver.

Making herself look like an absolute idiot, by screaming that marijuana was a killer weed, and NOBODY should consume it. Not even sick people prescribed it by their doctors.

And loudly demanding that the city close its pot shops.

So I was really glad to see that BC's Chief Medical Officer has taken on the challenge of re-educating the village idiot.

B.C.'s Chief Medical Officer says marijuana does have some medical benefits, countering claims from federal Health Minister Rona Ambrose that it has no medicinal value.

"We know from the research that marijuana has great harmful impacts on the developing brain for young people, whether it is springing the onset of psychosis or even mental health issues as serious as schizophrenia and this kind of normalization, by having marijuana being sold in storefronts is a terrible signal to young people," Ambrose said on Friday.

Because she is as dumb as a spoon, and a fork in the side of reason.

She doesn't know what she's doing or saying. She can't decide whether she wants to pose as a Health Minister or a Justice Minister.

Her brutish attempt to close down the Insite clinic was nothing less than criminal... 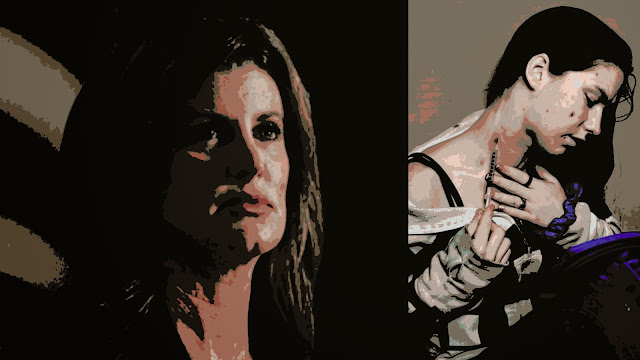 Since it could have cost the lives of hundreds of heroin addicts.

And she's only doing it for crass political purposes to try to smear Justin Trudeau.

And pleasure her morally depraved leader, who has his own bizarre views on drugs... 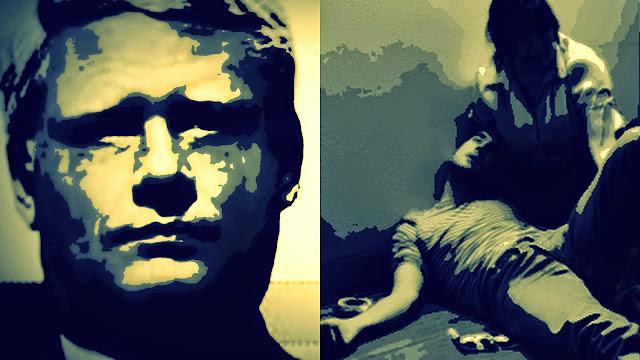 Which couldn't be more feverish or fascist. And in pursuit of his bloody majority is addicted to cheap politics.

It’s time to use common sense on the medicinal marijuana business that is growing wild in Vancouver — not a dose of reefer madness. Unfortunately, the federal Conservative government demands an ideological approach that ignores reality while trying to score political points with its right-wing base in an election year.

Even though most Canadians don't support his Great War on Marijuana.

Which is of course the good news. Because we will be able to use his reefer madness against him and his Cons in the next election. It will motivate many young Canadians to vote.

Who when it comes to weed, know insane bullshit when they hear it.

And a ghastly hypocrite when they see one.... 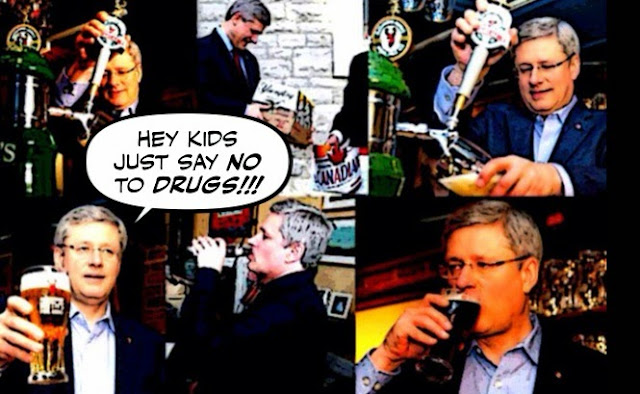 This is the bottom line:

Let’s be blunt about blunts — marijuana will be consumed by a significant portion of the Canadian population regardless of the laws.

And while it has demonstrable health benefits for some patients — those suffering from cancer, glaucoma, nausea and other illnesses — it can also be unhealthy, particularly when smoked or used in excess. The obvious answer is to look at the facts, not fuel the fiction.

And this is the only sane way to go:

Legalize marijuana. Keep it out of the hands of kiddies and criminals.

And fire these crazy reefer maniacs... 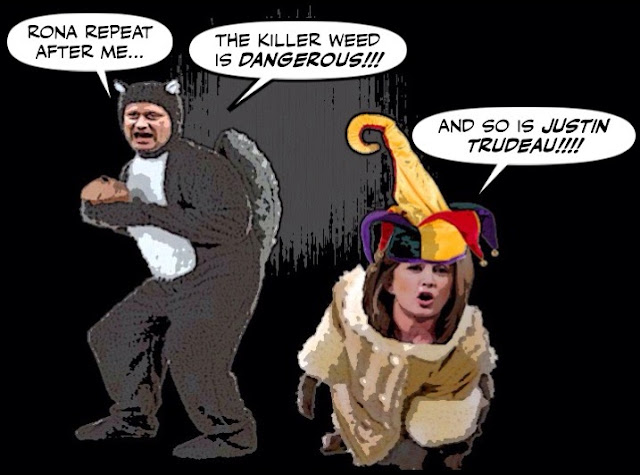 I WOULD suggest Rona is only saying what she does to keep her job in Cabinet. Its a nice job, you know. decent salary, health and dental benefits, great pension, not to mention a chauffer and jetting round the country. Beat the hell out of sitting around on the back bench.

now stevie just hasn't learnt that booze is just another drug and if you look at family violence, there has been a lot more fueled by booze than by weed. If its Steve's drug its o.k. If it our drug its not o.k. It just like Steve's religion, its the good one, the others bad.

Steve just isn't a balanced person and those who work in cabinet have to play along with the party line or loose those really, really, nice jobs as cabinet minister. Like really are cabinet ministers any smarter than others in Canada? not so much.

Rona just sounded like a joke in B.C. Just check with the Mayor of Grand Forks and his views of weed. He suggests we grow and market it just like wine in B.C. with various areas specializing in different types of weed, to be purchased at "farm gates", just like wine. It provides decent wages for small businesses.

The only way steve will see it is if its in big business hands, his friends the one percenters.

B.C.'s Chief Medical Officer says marijuana does have some medical benefits, countering claims from federal Health Minister Rona Ambrose that it has no medicinal value.

Then God said, "I give you every seed-bearing plant on the face of the whole earth and every tree that has fruit with seed in it. They will be yours for food.

I don't think it is any more dangerous that poor eating habits. Especially eating habits of overweight middle aged men. Like you-know-who.

Somebody call Sarah Palin and tell her we found her twin from another mother...

Anon 7:20 AM why did you not just come out and say tubby Steve Joe Harper who thinks he is the queen of Canada. Ya the closet queen who would be PM. The man is a dangerous joke.

Washington state that is right across the BC border has legalized Mary Jane [marijuana] they were tired of the BC pot growers smuggling it in kinda like ya know the Bronfman family and booze during the US prohibition.

On the same day the former police Chief of the largest city in Canada comes out for legalization. Who you gonnna call potbusters.