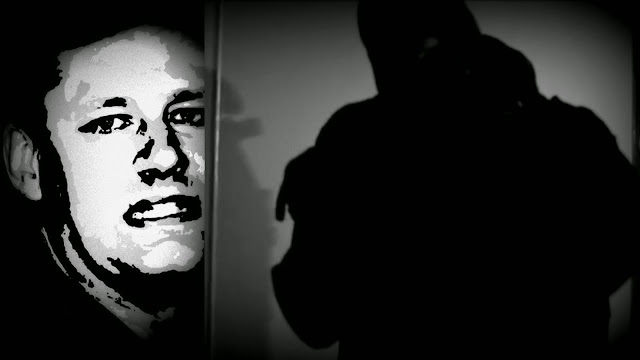 But did you know that Stephen Harper has turned his entire government into a massive Spy Machine?

Ottawa has kept tabs on hundreds of demonstrations across Canada and around the world over the last eight years, from peaceful protests to public university lectures to riots. Newly released documents show about 800 public demonstrations and events were observed and reported on by government departments and law enforcement agencies since 2006.

And when you look at the list of those on his surveillance list it couldn't be more outrageous:

A rally in Ottawa by the Public Service Alliance of Canada and the Canadian Union of Public Employees in May 2012.

Or in this case more OBSCENE... 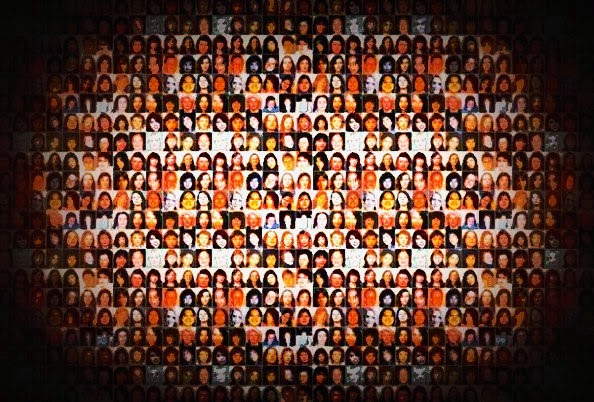 A Montreal march and vigil for missing and murdered aboriginal women in September 2013.

For he will spend no money on an inquiry into that national tragedy. But he will pay his goons to spy on those who want the truth.

Or those who oppose his planet burning environmental policies.

A public discussion in Toronto on the oilsands in August 2013.

“The government has frozen out and refused to meet with indigenous peoples and environmental groups, yet devotes disproportionate resources to spying on them,” Liberal MP Scott Brison, whose office requested the data from Public Safety, said Wednesday.

“It would be much better to engage these groups meaningfully than to skulk around their meetings to hear what they’re thinking.”

But then why should anyone be surprised? When he is also using the Canada Revenue Agency to intimidate and punish those who dare challenge his policies.

This is the truly ugly face of the Harper government — blithely brushing aside the basic democratic principle of tolerance for dissent as it shamelessly uses state resources to crack down on an organization doing nothing more than making the case for an alternative set of policies.

While casting a blind eye on all the right-wing think tanks that are sprouting like toad stools in this country.

Certainly the Canadian landscape is cluttered with right-wing think tanks — the Fraser Institute, the C.D. Howe Institute, the Montreal Economic Institute, the Atlantic Institute for Market Studies, the Frontier Institute, just to name a few — all well-funded by a business elite keen to have its message packaged in a manner that makes it appear grounded in serious research.

These right-wing policy shops have played a huge role in implanting an ideology that treats the rich as ‘wealth creators’ who must be freed from government regulation — and whose goodwill must be constantly cultivated, lest they be discouraged from investing. This has boiled down to a simple message — government bad, private sector good — that has become the mantra of our times, the guiding force in shaping public policy.

And let's not forget the Con regime's so-called cyber-bullying bill which is really just a plan to spy on the internet... 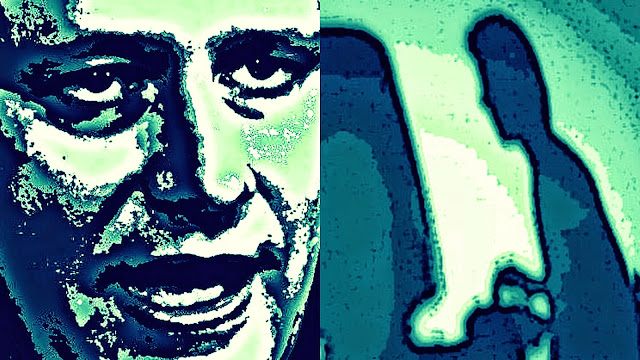 To try to intimidate the only ones in this country he can't control.

Except give a man who loves total power, and who lacks a moral compass, the power to use the government to spy on his enemies.

And you will end up in country you don't recognize... 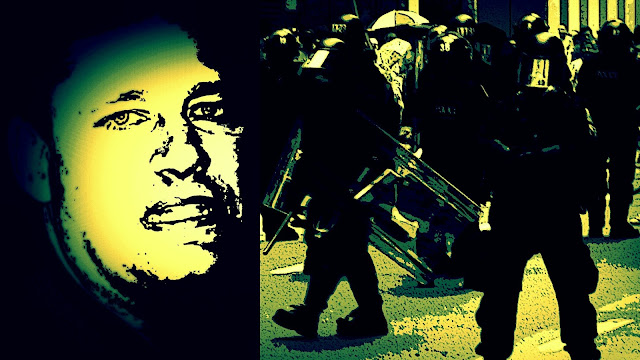 You know, sometimes this country reminds of the frog in the pot story. If people don't wake-up soon they'll find themselves on that monster's plate.

But yeah, if only for that reason, for the sake of our democracy.

Remove that totalitarian freak and his Spy Machine from power.

This was part of what I was warning about whenever I referred to abuse of power scandals the likes of which one had never seen before when I tried to convinced people that Harper was something different and to be stopped at all costs from ever becoming PM. Which is of course one of the main reasons why I (who was routinely called a Lib apologist and operative for daring to point this out by both the right AND left, and yes, this grudge I am not going to lose anytime soon, because those that claimed to care about those like me left me and my wife high and dry in their own pursuit of power) bristled then and even more so now whenever I hear/heard a voice use that tired piece of Dipper fiction, Lib Tory same old story (especially when there aren't any Tories in the federal scene at the moment, it is like listening to right-wingers rant about everyone else being socialists/commies). No prior government has ever done anything like this in our history, and one hopes whichever party forms the next government shit like this is dismantled post haste.

None of this surprises me, I've seen this coming from Harper and warned of this for well over a decade now, and my patience with those that excuse their actions in allowing this monster to come to power has long since been exhausted (yes, this means you NDP, Canadians trusted you to warn of someone like this BEFORE they got to majority government, not after). I (and I suspect most Canadians of other than hardcore CPC/Harper persuasion whether they want to publicly admit it or not) will take a government corruption like Adscam/Sponsorship anytime before something like this, and we all know this is far from an isolated thing but one small part of a larger integrated horrific whole. Canada has become far more of a banana republic/tyranny than most would ever have believed could be possible, and the ONLY thing that has held Harper in check is our judiciary and the Charter of Rights which so empowers it. Thank you Pierre Elliot Trudeau!

The institutional damage Harper has done to our civil society, let alone our just society is beyond understanding at this time because of how much he manages to do under stealth. As bad as we think it is, the reality is going to prove to be far worse once he and his have been driven from office and the truth finally starts trickling out.

None of this surprises me. People have been repeatedly warned about harper and his herd, yet they continue to vote and support him. harper's tactics are no different than those of dictators anywhere. It really is a surprise he doesn't get on better with President Putin, but then it could be said, he doesn't like the competition.

People voted for harper and now they can live with it.

hi Scotian...yes it's true you did see it coming as I did. And you're also right that the damage Harper has done to this country can only be measured by historians when we have all the facts at our disposal. However, I'm hoping that when he is finally defeated the new progressive government will set up a massive investigation into their activities, and that will be enjoyable. Today they swagger around polluting out democracy, soon they'll be in a pig pen or just the pen. And won't that be enjoyable... :)

hi e.a.f.....no none of it is really surprising, but there is a tendency in this country to believe that if you haven't done anything wrong you have nothing to fear. But a group I know has been investigating heir online activities, and they should concern everybody who uses the internet. I'll have more to report on that soon I hope, But beyond their individual crimes, it's the whole idea of trying to intimidate their opponents that is so disturbing. Because they are undermining our democracy, they are desperate, and they are capable of ANYTHING...