The Harperland Summer and the Country Where Hope Lives 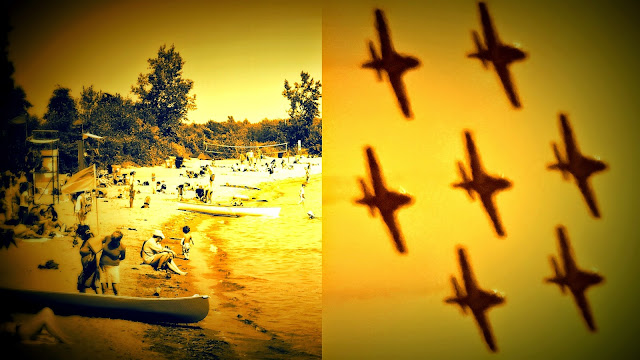 It's Labour Day. The Snowbirds are roaring over my house for the last time, heading for the CNE air show on the other side of the island. It feels like summer is over.

And the roar of the jets only reminds me of what a cataclysmic summer it has been. The summer of Gaza, ISIS, Ukraine, Ferguson and Ebola. A summer of death and destruction, hatred and despair.

And of course just another grim summer in the horror of Harperland, where hope goes to die.

So I'm really glad I spent much of July in a very different country... 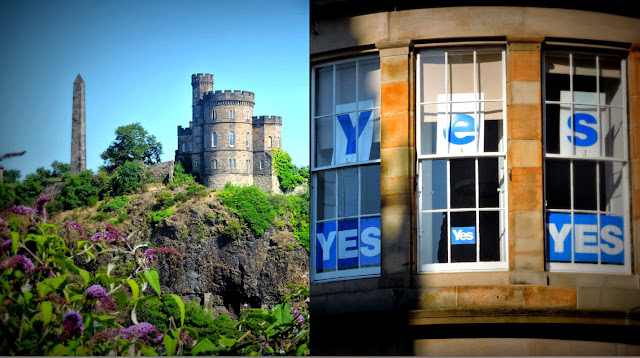 Where hope is very much alive, and something incredibly beautiful is happening.

Something incredible is happening in Scotland. The little pin badges – Yes or No – that people wear are sparking open conversation: in the pub, the swimming baths, the post office queue. An entire country of 5 million people is asking itself, sometimes quite vociferously, what it wants to be.

A country where despite being bombarded by the guns of Big Business and others on the NO side, and threatened with economic and social catastrophe... 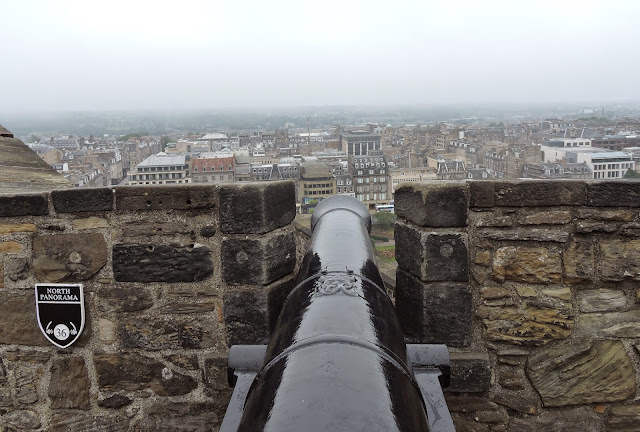 Many are still dreaming of building a kinder, gentler, more equal society.

They have heard all the dire macro-economic warnings – about the pound, the banks, the debt, the non-reliability of oil money. Set against the idea of making a clean break with Westminster politics and neoliberal economics, these are risks many of them are prepared to take.

And are refusing to accept the NO side's patronizing suggestion that they are too small, too poor, and too stupid to separate from a country whose brutish Con values they don't share.

As this latest video from the YES side makes clear...

Of course, the YES side is still trailing in the polls, and whether they can overtake the NO side remains to be seen.

But the trend is definitely on their side, and so is all the hope and excitement as you can see here.

And what's most encouraging is the way the referendum campaign has engaged the young. And driven them to take part in the political process in huge numbers never seen before.

Including for the first time 16 and 17-year-olds who have been given the right to vote... 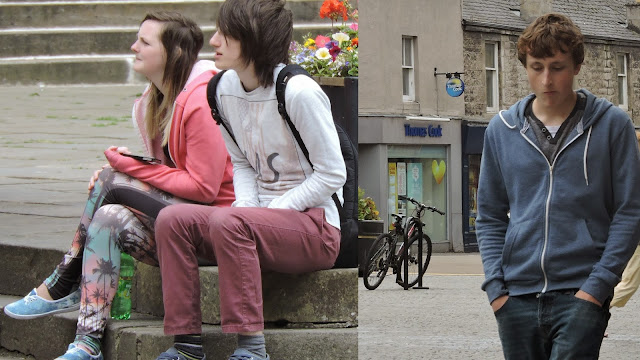 I'll tell you some other night what I learned from them in some of the small towns in the highlands. And what I think we could do here to get more young Canadians to vote.

But what is so striking is the common narrative they share with so many others.

Independence has become a narrative of the people against big government; about an energised Scottish street, bar and nightclub versus the sleazy elite of official politics.

What we know already is that a significant number of Scottish people have a dream: where statehood, social justice and cultural self-confidence fit together into a clear and popular project.

The energy and the creativity they are bringing to the independence project. 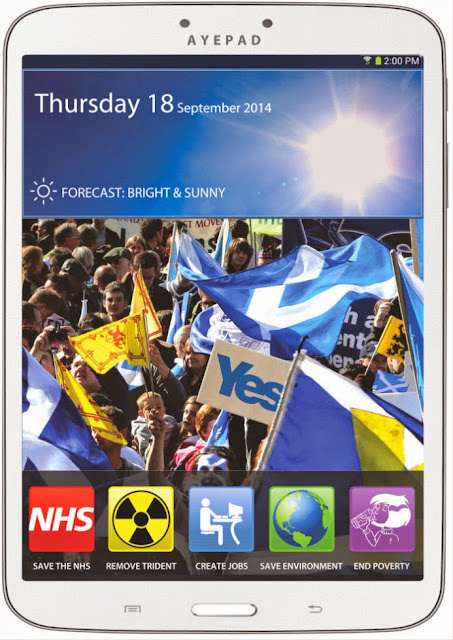 And how hopeful and how beautiful is that collective project... 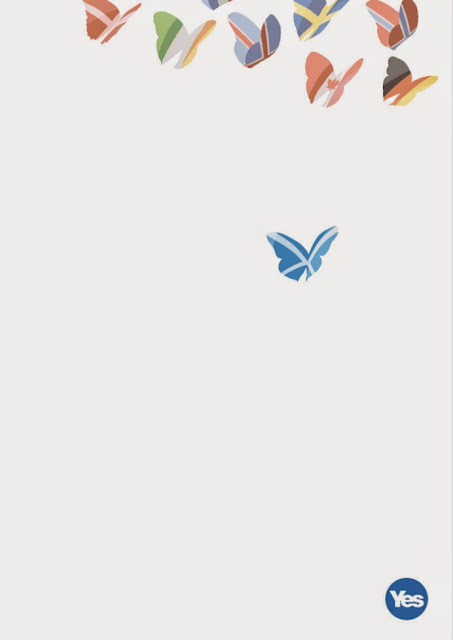 In a world where optimism is so scarce and horror rules.

So needless to say I'm hoping the YES side wins. As it may well do:

The rest of Britain may be stunned, but should not be surprised if the enthusiasm for this dream propels enough people into the voting booths to give the yes camp a narrow victory.

Because what happens in that small country could have a big effect on other countries at a time when the whole world is in flux, and the need for change has never been greater.

But most of all I'm hoping that it won't be long before we can start dreaming of building a better Con-free society right here in Canada.

After we defeat, crush, and drive Stephen Harper and his brutish cult from power.

And I'm sure it won't be long before that happens. In fact if we could harness the same emotions to get people to say YES to Canada, we could win by a landslide.

Gosh. Can you believe it eh?

I'm an optimist in Harperland... 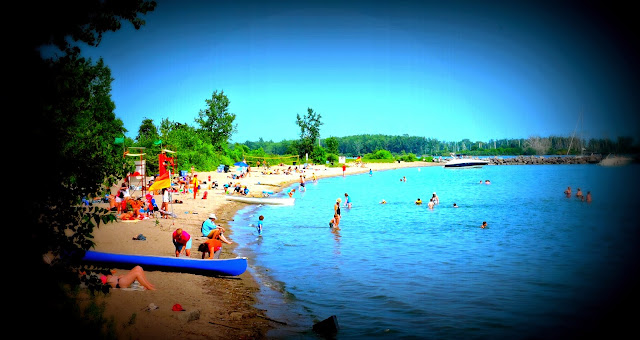 Summer isn't over yet.

Our time is coming.

And better days are ahead...

Simon
I would like to see Scotland vote yes. The scots are and always have been fairly intellectually independent thinkers.They need not be under anybodies rule but their own. I would also like to see Canada completely sever ties with the British monarch. In fact I find those ties embarrassing. People say it's mostly symbolic, but I would then rather have Canadian symbols. You of course would be aware of Harpers love of the queen and devotion to the British monarchy. Another example of his cultural and intellectual bankruptcy. It's time for change. It's time for an independent Scotland.

Maybe even an independent Canada.
Wouldn't it be something to watch the fucking british "empire" have to stop being a sychophant and stand on its own? I give it a year before it's reduced to sub-status to Haiti economically.