Stephen Harper and the Secrets of the Con Regime 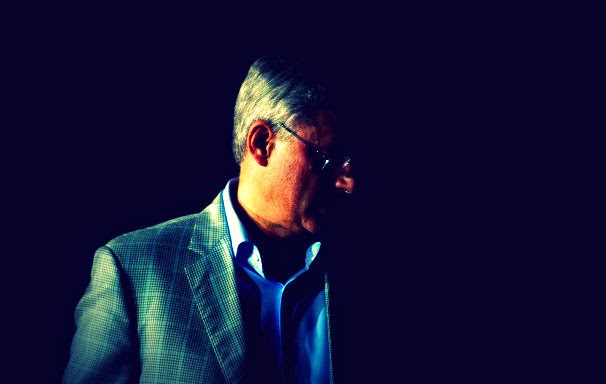 He runs the most shadowy government in Canadian history. Where everything is either a secret or a talking point.

He likes to muzzle the truth. Or bury it.

Like his shameless minions have just been caught doing with this climate change report.

Maybe it was Minister X in the conservatory with the delete button. Natural Resources Canada spent months editing a news release about a devastating climate change report, according to documents newly obtained by PressProgress through Access to Information.

Their work was all for naught. The release was never actually issued in what appears to be a textbook example of How to Bury Bad News 101.

Where not only was an important report buried alive.

Only in Harperland, where the truth is what the Cons and their depraved leader say it is... 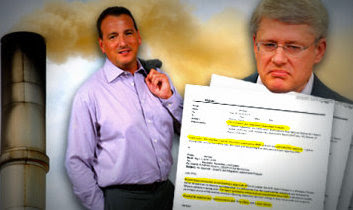 But did you know that Stephen Harper has a big old secret himself? One he has buried for years, probably next to the cat he once ordered his chef to bury in his backyard.

The family cat had died one day and Harper asked the chef to go bury it in the back yard. The chef replied that he was a trained chef, not an animal undertaker. He sued Harper but they settled out of court, and of course, that amount too, has remained a state secret.

Like who exactly are the secret donors who pay his campaign costs?

Is Stephen Harper the best Prime Minister big business money can buy? We don’t know because PM Harper refuses to tell us who his secret donors are. What we do know is that PM Harper owes his secret donors a lot – he wouldn’t be in power if they hadn’t paid off his costs.

Because right now we can only guess:

And since his first campaign was backed by a group that was founded to destroy medicare, and now he's quietly strangling our health care system.

Now that he's a full blown climate change denier who is doing nothing to curb greenhouse gas emissions, and calls a carbon tax "crazy," we really need to know, who is he REALLY working for? 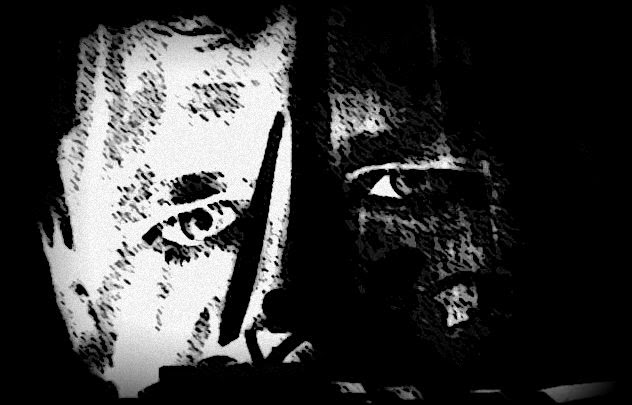 And the good news is that all we have to do is ask the questions, and spread the story.

It doesn't matter whether he replies or not.

Because the more questions that he won't answer, the less Canadians will trust him.

And the less they trust him, the more easily we will destroy him...

Do you think Harper could sing these Offspring songs for us?

I doubt because you gotta keep em separated!

Offspring is like the ex-senate page asking anyone who is listening to "Stop Harper"...

.. he's a creep, trapped in a closet constructed by his actions with the aid of complicit associates..
.. to think 'the facts of the matter' as he's so fond of proclaiming. won't dribble out anonymously
or in a courtroom, be revealed, leaked or even published would be sheer fallacy.

There is a law called Natural Consequences .. another called 'paying the piper'
and anyone using the term 'legacy' regarding Stephen Harper
does not understand the meaning or definition of 'gift'
Stephen Harper will leave Canada and Canadians nothing like a gift
more like a toxic debris field created by his personal ideology & pathology

The 'facts of the matter' are simply a neverending fantasy
incompetance, duplicity plus secrecy and obstruction to cover it all up