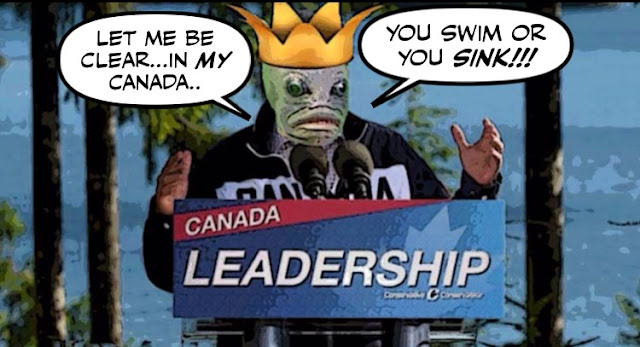 Gawd. If Stephen Harper wasn't such a monster you'd almost have to feel sorry for him.

He just can't do ANYTHING right these days, and his massive propaganda machine just keeps making him look like an absolute IDIOT.

Just the other day they ran the wrong picture of a couple to promote adoption in Canada... 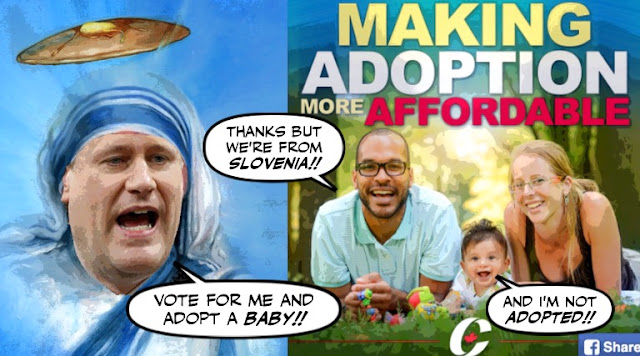 And now in an ad to promote BC's salmon fishery they've done it again. 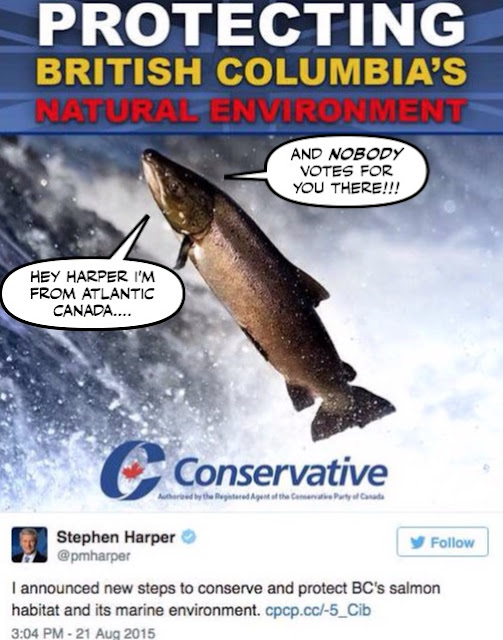 The fish in the photograph, however, is not a Pacific salmon. The markings — particularly the black spots around the gills — and fins strongly suggest that it is, in fact, an Atlantic salmon.

The image was snapped by Lee Sutterby, a photographer in Northern England. (Apparently, a picture of a B.C. salmon taken by a Canadian photographer was not readily available.)

So now they've been forced to delete Harper's tweet, and replace the first image with this one... 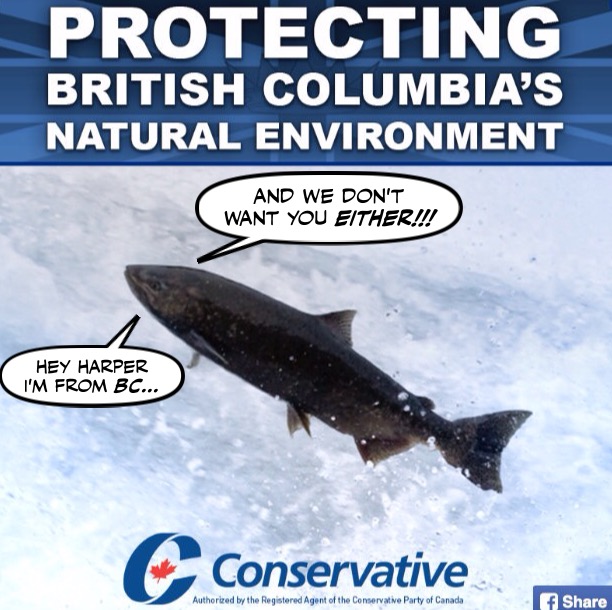 But it's still hilarious, and so is this.

Our conservation record shows that you can protect our cherished natural environment while still growing the economy.

Considering that the Cons have closed down so many Fisheries and Ocean's libraries.

Already, stories have emerged about books and reports thrown into dumpsters and the general public being allowed to rummage through bookshelves.

And why should we be surprised that they're so ignorant or such losers?

When Harper's chief flak Kory Teneycke, as the head of Sun TV News, was selling fish for years... 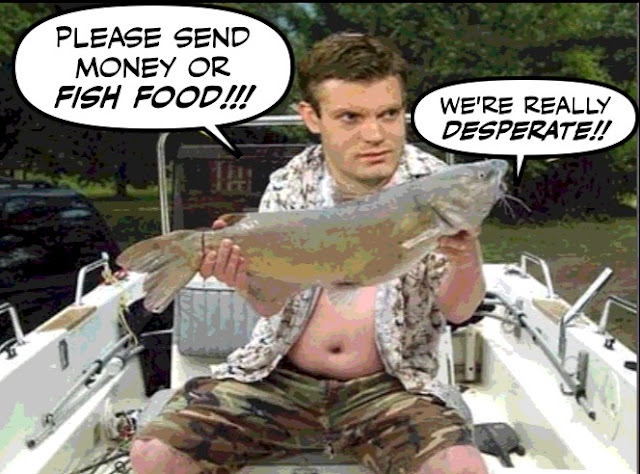 But what all of this shows is that the Con's much vaunted propaganda machine is just a shadow of what it once was. They've got all the money in the world, but they're out of talent and ideas.

And the reason they're making so many mistakes is because like a fish, the Harper regime is rotting from the head down.

But of course it will get worse before it gets better... 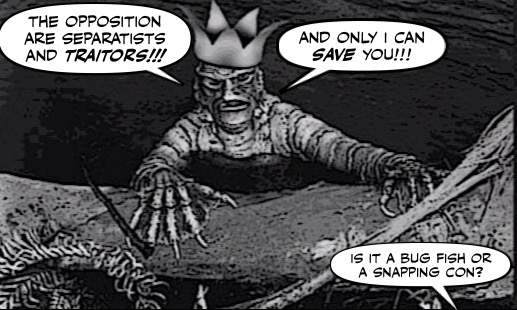 And the message to all decent Canadians must be this one:

If we want to get our country back.

We've got to fight them or bait them like we never have before.

And give those monstrous Cons the hook...

It is hilarious considering that they haven't protected the environment OR "grown" the economy.

The economy has to grow every year? Forever?

What Canadians are now finally seeing is the real, bumbling highly incompetent Stephen Harper. He has always been in over his head.

Your own caption says "Atlantic Canada", but if you read the article, you'll learn that the picture was shot in Britain.

hi Kirby...yes can you believe it? They're giving themselves brownie points for their handling of the environment. Those Con artists must believe they can get away with ANYTHING....

hi Hugh....well that's different argument and not one the Cons would understand. Sustainable development is not in their oily dictionary. Capitalism demands never-ending growth, and if and when that becomes impossible it will collapse...

hi Pamela...I think you're right. For years he has been able to shield himself from criticism, but the election campaign has forced him into the open, he is being forced to take questions. And the real Harper is being revealed day after day. Good thing he made the campaign as long as possible eh?

hi anon...well that's the point, the fish really lives in Atlantic Canada and vacations in Europe, NOT BC... ;)

Atlantic salmon exist in B.C. but in farmed environments. Like in foreign owned FISH FARMS.

Nice of Steve to remind me of another reason I don't like him and the B.C. Lieberal party, which isn't lieberals. They're a bunch of Con wanna bees.

If that particular specimen was photographed in Britain, then that's probably where it was born, and where it is returning. The few years it spent in open ocean are unlikely to have been spent near CA shores.

The only Atlantic salmon you'll find probably in BC could be Bill vander Zalm. SNCR... Zalm=Salmon in Dutch.

After removing protection on pretty much all inland waterways, and gutting the Environment as well as the Fisheries and Oceans departments, and pushing for oil and gas pipelines and export terminals everywhere, they do have more than a certain amount of gall.