The Terrifying Origins of Stephen Harper 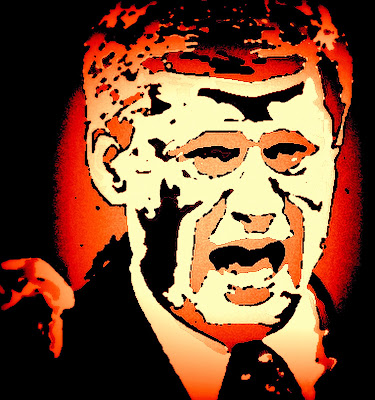 OMG. As you may not know, a team of investigators has been digging into the background of Stephen Harper.

Trying to determine where he came from, and how he morphed into the monster that ate our country.

And today the breakthrough finally came. And it's more horrifying than even I could have imagined.

I mean, as far back as 2009, I always knew there was a troublesome gene.

And that it had manifested itself in many ugly ways, since the days he entered politics with the support of an organization created to destroy medicare... 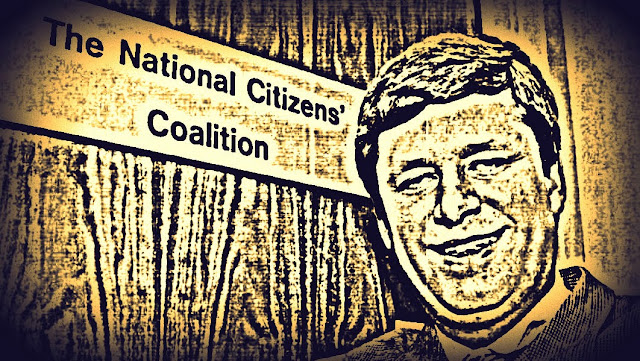 Even though he once adored Pierre Trudeau until he turned against him with a vengeance... 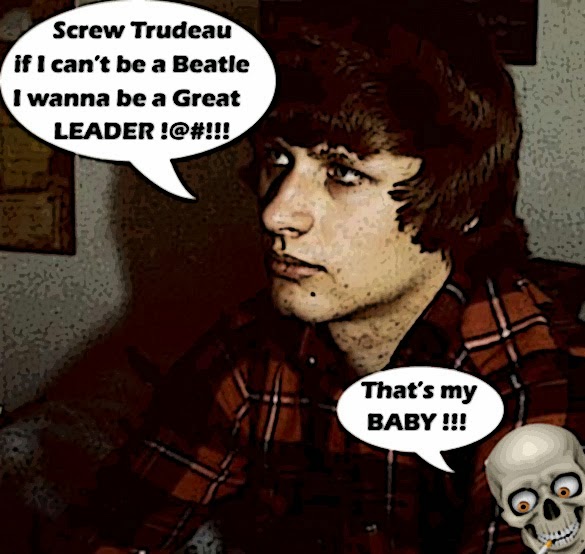 And set out to destroy the Liberal Party.

Then as the researchers burrowed further into the past, they found out that he was indeed his father's son... 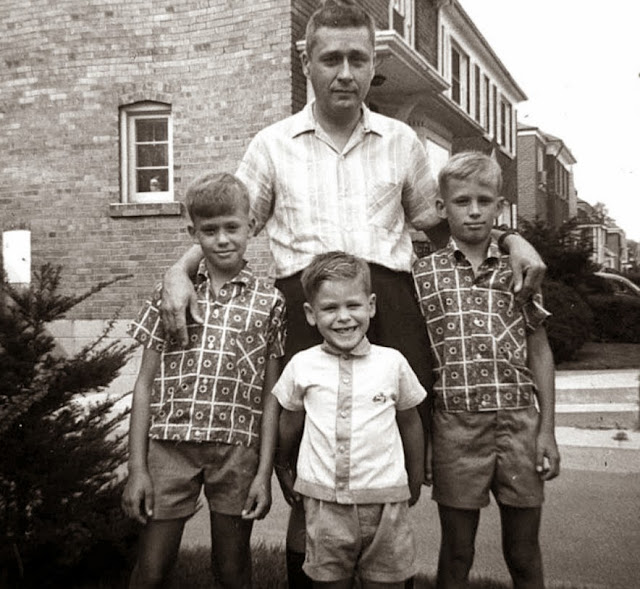 Although we can't blame his Dad because the only bad thing he ever did was get young Steve the only real job he ever had, in the mail room of Imperial Oil.

Which unfortunately had unintended consequences... 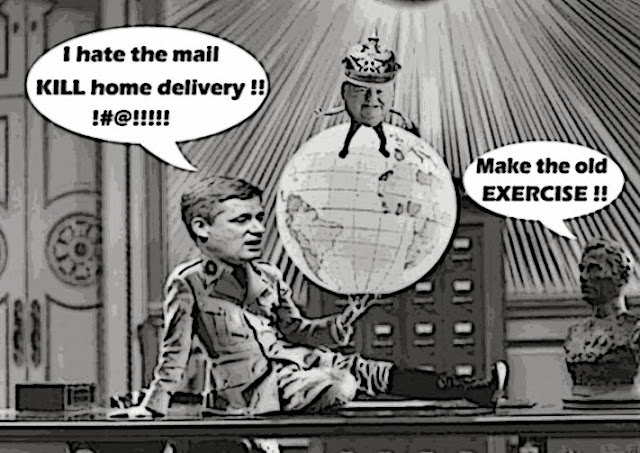 What’s with Canada Post? The way it handles itself suggests a deliberate strategy of self-destruction.

For most businesses, charging more while providing less is a recipe for disaster — a way station on the road to bankruptcy. Is Canada Post deliberately courting failure? If so, under whose orders?

And caused him to behave in an alarming manner, which only grew worse with each passing year.

As the madness gene kicked in.

And his oily obsession grew worse and worse... 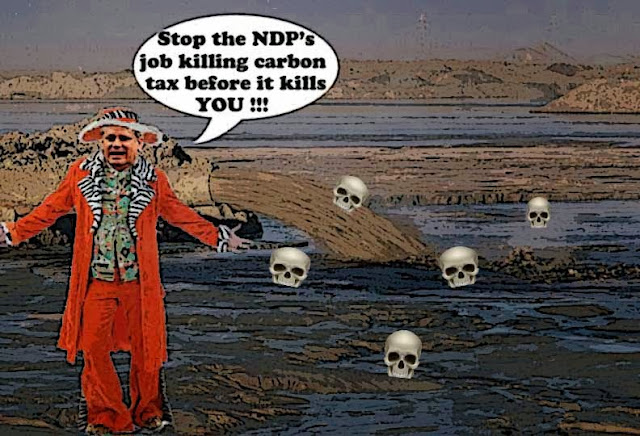 Until it threatened the planet itself.

But it wasn't until late last night, that the ghastly truth was at last revealed.

When one of the investigators called me, in a state of shock.

OK...OK...I'm sorry. I promise NEVER to laugh at our Harperland nightmare again, in the middle of winter.

But if you hold that little monster up to the little sunlight we have, it does look a bit like Harper. And it is scary.

And as I am telling anyone who wants to adopt him eh? Especially the Russians.

And that if you thought that story was scary.

Wait until you see the story of his panting would be replacement Jason Kenney... 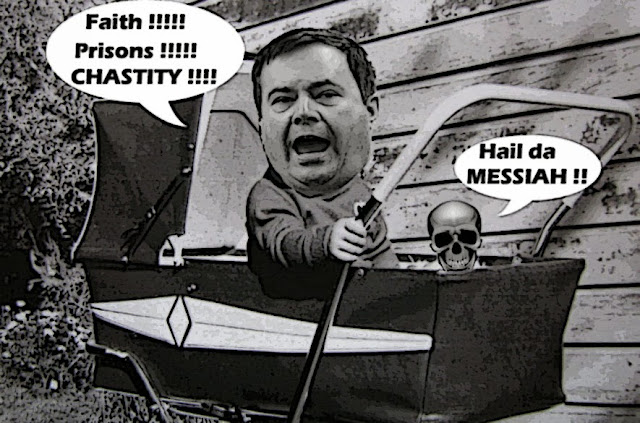 Oh well. Just remember that the video of the devil baby got NINE  FIFTEEN million views in ONE day.

Who says that a video isn't worth a thousand words?

Who says we can't laugh at them?

And that monsters aren't popular?

one ugly baby, but the picture of harper in the orange suit, is worth a million words. it is to be hoped you send it to everyone, once the next election is called. It just says so much.

I predict Stephen Harper will retire soon and in 2015 we'll be saying Prime Minister John Baird. And you don't want to dig into Baird's past because he has secrets. Or maybe you do.