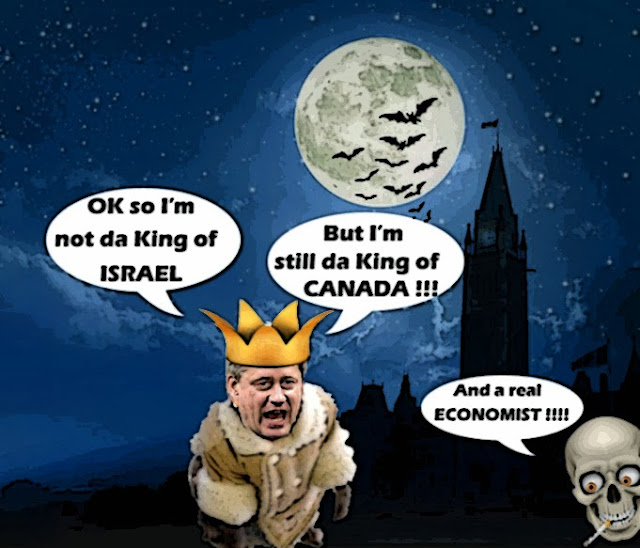 Well it must have been quite a shock eh? To return to freezing Ottawa after his sunny bloated junket through the Middle East.

And to have the cheers replaced by jeers. Or the sound of questions.

For surely only that can explain why after only a few minutes in the House of Commons today Stephen Harper was looking so shell shocked... 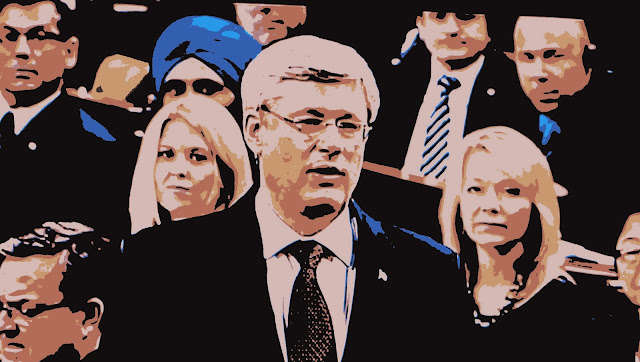 And sounding so DELUSIONAL.

For how else can you explain that when Justin Trudeau demanded to know why the Cons spent millions on a Job Grant Plan that didn't exist, and is STILL just a notion.

“Mr. Speaker, let us be clear on this. The Canada Job Grant was the government’s signature economic policy of the last budget. It spent millions of taxpayer dollars on partisan ads boosting it, but it is a mess. It was rejected by the provinces. It will cost more and help fewer people,” Mr. Trudeau lamented. 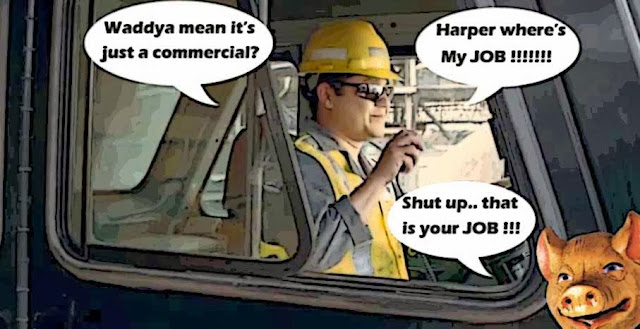 “Mr. Speaker, I noted that the Canada Job Grant was in fact very well received by those in the marketplace,” Mr. Harper enthused, “by people who want to upgrade their skills, want to receive more training, want to gain jobs and, by pluralism, want to create jobs.”

Can you believe that? Canadians were GRATEFUL to pay millions of their hard earned tax dollars to make it look like he was creating jobs when he wasn't?

When in fact polls show that the VERY few who watched the ads hated them. The advertising Council had to order them off the air because they were FRAUDULENT.

Business didn't want pay for the plan, and the provinces couldn't afford it because the Cons would steal THEIR money to make it happen.

OMG. Has the mad emperor no trappings of decency?

Or has our mad Moses lost his marbles? 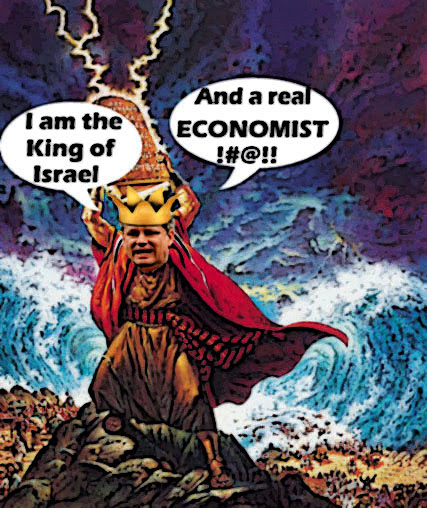 Even as the economy heads south.

The loonie is looking a lot like the Con regime itself... 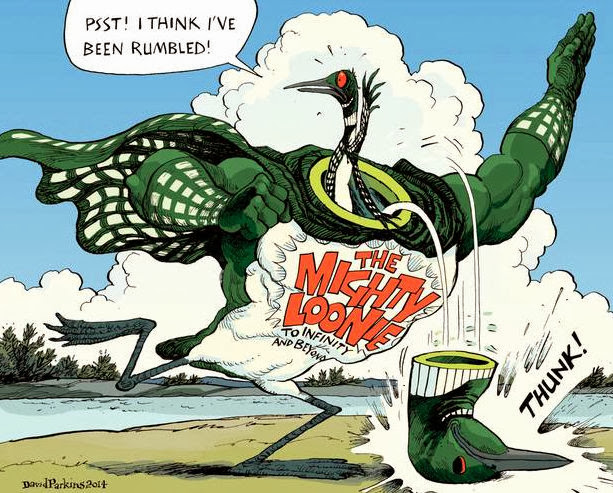 And the hapless finance minister Jimbo Flaherty, who was looking even worse than Great Leader today. 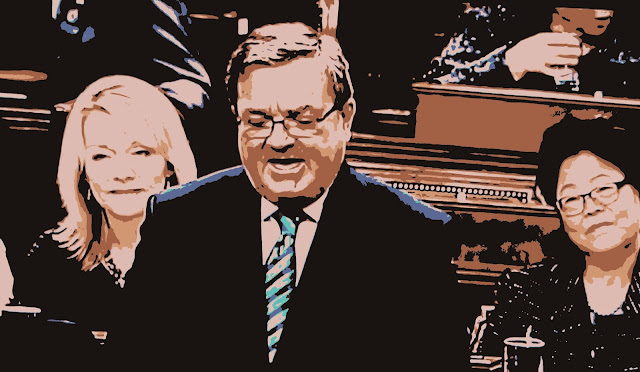 Is making plans to BURY his lousy budget in the middle of the Olympics.

Finance Minister Jim Flaherty announced Monday afternoon that he will deliver his 2014 budget on Tuesday, Feb. 11, as he continued to play down expectations that it will include major new spending or tax cuts.

The timing means the budget will be tabled during the Sochi Olympic Games, leading to opposition criticism that the Conservatives are trying to hide a “do-nothing” budget.

Because it's so shabby, and all him and Harper are interested in is saving up enough cash to bribe some voters with an income splitting plan that would only help the wealthy.

A proposal to allow couples with children under 18 to split their incomes for tax purposes would provide no benefit to 86 per cent of Canadians, according to a new study by the Canadian Centre for Policy Alternatives (CCPA). The measure would also cost the federal and provincial governments billions of dollars in revenue.

Oh boy. As if winter in Harperland wasn't long and bleak enough.... 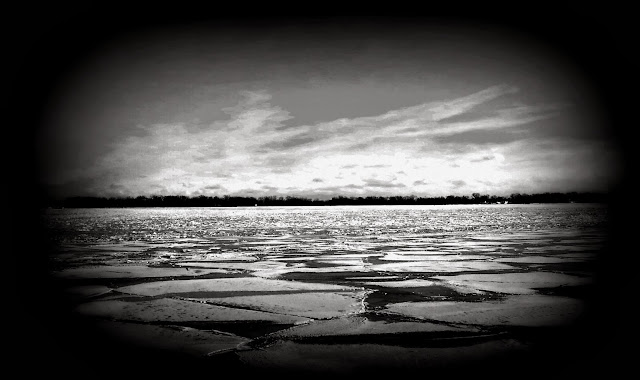 Now we've got to worry about the prospect of mass POVERTY?

The Con regime is clearly out of ideas and out of time.

This is a wounded government getting shakier by the day.

And the more we attack it.

Or turn up the heat.

And recruit even our Canadian dogs to do their patriotic duty.

The sooner we shall melt it... 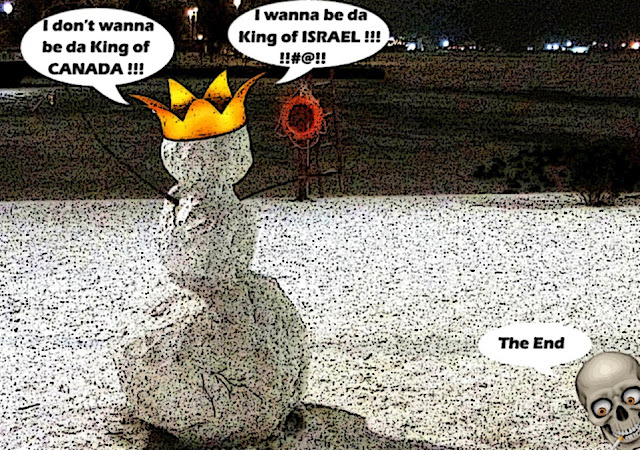 good for the kid on asking the question. those ads are terrible, even if there were a program. they are crappy and pissed me off. whoever did them, must have really been out of touch. they look like something out of the 80s. oh ya, harper is still back there.

loved your cartoon with the bird's head falling off.

The budget in the middle of the Os. like everyone is going to catch on to that one quickly. does flaherty think all Canadians are that dumb.

Watching the news this evening with the veterans, stevie may find he is out of office for the terrible treatment of veterans.

the cons care about no one except themselves and getting what they can for themselves. Its ridiculous. harper is back in the House and gets to his feet to carry on about what is happening in the Ukraine, and goes on to wax about them falling in with russia and their old soviet ways. did he forget about China's record. if he is so principled about the Ukraine and Russia, why doesn't he develop those same principles when dealing with China. Oh, right, China has him over some sort of barrel because he wants a free trade deal with them. One of the most repressive governments in the world. So tell me stevie slime what is so different between the Ukraine/Russia and China.