Why Do the Cons Hate Women so Much? 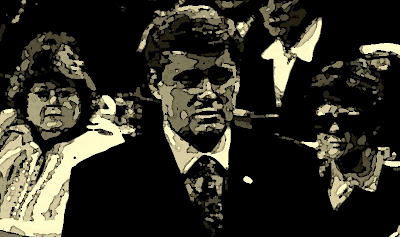 I don't know why the voices in Stephen Harper's head start screaming when you mention the word "women". You'd have to ask his psychiatrist.

But I do know that the first thing he did when he came to power was attack women's rights, and destroy a national child-care program that would have made us the envy of the world.

And now the sinister Con Diane Finley, is rubbing salt in the wounds.

Human Resources Minister Diane Finley has accused the Liberals of wanting to revive a national child-care program so that parents don’t have to raise their own children.

“It’s the Liberals who wanted to ensure that parents are forced to have other people raise their children. We do not believe in that,” Finley said in the Commons Thursday, the same day that Liberals were promising to revive the national program scrapped by the Conservatives five years ago this week.

Even though most women with young children are working, and she just kicked them ALL in the face.

But then what do we expect eh? Stephen Harper doesn't care about women or children. For that RepubliCon creeper it's all about ideology.

By setting up a public program paid for through taxes, we can bring down costs and ensure high quality, thereby providing a vital service for people unable to afford it privately. In cancelling the child-care program upon taking office and replacing it with a $100-a-month payment to parents of young children, Harper was throwing a tasty bone to conservatives who believe a woman’s place is in the home. 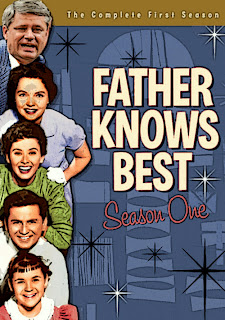 Even if it KILLS the children.

The Ministry of Education told CBC News there are about 5,000 licensed home child-care providers in the province but unlicensed home daycares are also common and not illegal.

The dirty psycho BASTARD. We could have had one of the best child-care systems in the world, and that's his ghastly legacy? Didn't our Canadian kids deserve better?

The good news? We can use what Finley said today to REALLY hurt the Cons. Bye bye women's votes. Bye bye majority.

And I can't wait to see working parents tell the Cons: "Just because we work doesn't mean we don't love our children." You bastards.

You know, long before he became Prime Minister, I knew that Stephen Harper was a weird, deeply troubled man.

But when the FIRST thing he did was go after the women and the children.

After that I knew he was DANGEROUS... 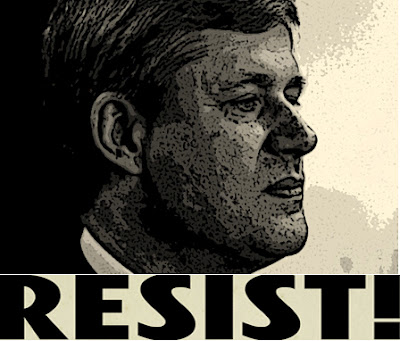 You can mask your true self for only so long before the true you begins to scratch and claw it's way to the surface. This is what is happening to the Cons at the moment. They are starting to outgrow their sheep's clothing exposing the wolf within.

Not long after Harper had taken office, he had the words "women's equality" struck from the Status of Womens act.
http://www.nupge.ca/news_2006/n24oc06b.htm
He is no friend to the females of Canada and has "con"sistantly proved this.
As far as I'm concerned, the man is nothing but a fascist.

I sympathize with the Conservatives a tiny bit on this. They may be doing this with the idea that it will keep women down and in the home, but the other side of the issue is that our economic system is pushing parents to both work outside of the home. This as a consequence increases the numbers of kids being raised apart from their parents, for about half of the waking day. There's no telling what exactly this will do to our society, but the potential is there to negatively impact the mental health of the majority of our population.

It could work out better, I'm just wary of large social experiments, especially when they put me at an economic disadvantage against my neighbours if I don't participate and be a two income household.

hi Kev... If I have a nightmare about Jason Kenney bursting...popping...exploding out of his sheep's clothing I'm going to have to blame you. ;)
Seriously though...you're right. When you think about it the success of the Cons has depended almost exclusively on them hiding who they really are. I can't think of any western democracy where this has happened and it's absolutely frightening...

hi Wall Flower Studio...you're absolutely right. I can still remember how stunned I was when two days into power they began their campaign to remove the word "equality" from all the documents on the Status of Women.
I realized then that we were dealing with a group of rabid ideologues, the likes of which this country had never seen before.
If I'm still blogging it's only because of that. I never felt that way about any other Canadian government, Con or otherwise. And what has happened since then has only made me more determined to defeat them before they do any more harm...

hi Saskboy...if the Cons were only interested in the welfare of children I might feel less harshly about them. But as Linda McQuaig points out, their moves are purely ideological. And then there's something else. I believe that when we pool our efforts we are stronger as a society. The $100 a month doesn't really help anyone. But if we had put all that money into one system, we could have had a first-class child-care program that would have been better for everyone.
This country was built on cooperation and compromise, and confrontation and greed wil destroy it...

I agree in co-operating to raise children, but organizing it at a federal level doesn't make sense. Education and health are provincial jurisdiction for many reasons.

Neighbourhoods should each have enough funding and support to start their childcare solution of their choice.