The Bullies and the Gay Sailor 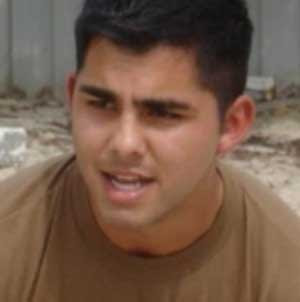 Sometimes when I write about bullies I make it sound like you only encounter them when you're young and in school.

But of course they come in all sizes and ages. And you can be bullied anywhere, from your workplace to a senior home.

And in the case of this gay sailor even when you're in uniform.

A gay US navy sailor who refused to sleep with a female prostitute suffered two years of harassment and bullying, according to official Navy documents.

According to the documents, Rocha was hog-tied, forced to eat dog food and thrown into a kennel of dog faeces. He was also allegedly forced to simulate oral sex on other men.

The victim now suffers from Post Traumatic Stress Depression. His superior was promoted.

Oh boy. You know the other day I wrote about how if you don't go after bullies when they are young.

They'll come back to haunt you.

But what are gangs but bullies in uniform...or colours?

Bullying is bad for EVERYONE. And if you let the bullies get away with it, you're as bad as they are.

So EVERYONE should say what I say eh? 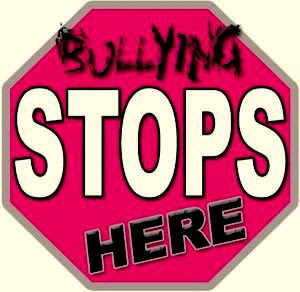