By Their Words You Shall Know Them 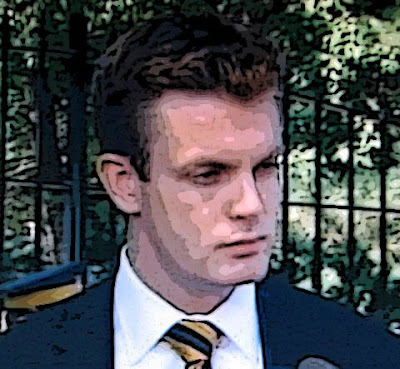 Kory Teneycke, Stephen Harper's Minister of Propaganda and Disinformation, on why the next election will probably result in another minority government:

"Conservatives should be marked by realism and the knowledge the Liberal party is one of the most successful parties ever – more successful than the Communist parties in Russia and China and more enduring than Fidel Castro."

So we should all relax and not worry.

Even though EVERYONE knows that Stephen Harper is going after a majority so he can change Canada beyond recognition. Even though Harper's mentor Tom Flanagan says an election is part of Harper's plan to DESTROY the Liberal Party.

Political economist Tom Flanagan, a University of Calgary political scientist, Harper mentor and former Conservative campaign manager, compares Harper's goal in destroying the natural governing party with the Punic Wars, in which the Romans defeated Carthage. In an analysis in the Globe and Mail this week, Flanagan writes Harper is trying to push the once mighty Liberals, now cash-strapped, into "a financial pit they can never climb out of."

What kind of totalitarian right-wing sewer....or petri dish .... did these freaky monsters spring from? And are they really just sleazy Canadian Cons ......or reptilian RepubliCons?

You know it's bad enough wondering whether you're going to die from some bug on a ham sandwich that you ate a month ago. 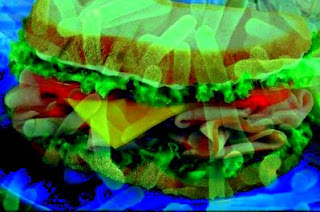 But having this foul alien strain of RepubliCon bacteria infecting our body politic, and poisoning our democratic discourse, really is the limit.

The stench of diarrhoea ... or fascism.... is overwhelming.

If Canada is going to be Canada again.

It's time for a total RECALL... 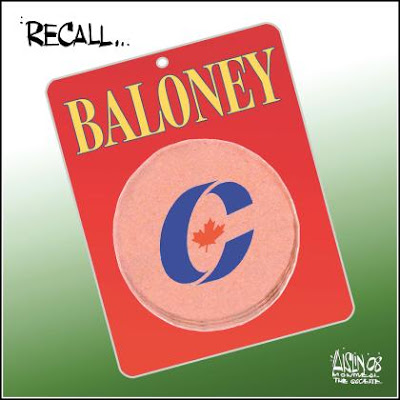 P.S. Red Tory demolishes some of Teneycke's other absurd arguments
Posted by Simon at 1:52 AM