Candice Bergen and the Sad State of the Con Leadership Race 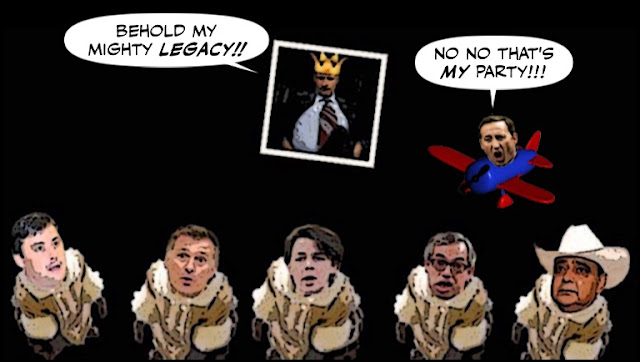 Yesterday I tried illustrate the effect Stephen Harper's foul legacy was having on the Con leadership race.

With the most mediocre candidates that party and this country has ever seen shuffling around or buzzing around, seeking to replace him.

And I wrote that I didn't think it could get any worse. 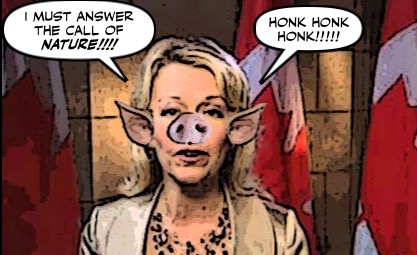 Because now the Con hog Candice Bergen is threatening to enter the race.

Conservative MP Candice Bergen, known for her efforts in ending the long-gun registry, says she is now considering a Tory leadership bid. Ms. Bergen, who ran for the interim leader job that went to Rona Ambrose, said many of her rural Manitoba constituents are asking her to run and she has spent the summer thinking about it.

Claiming that the people want her, and her party needs her.

And her burning desire to destroy him... 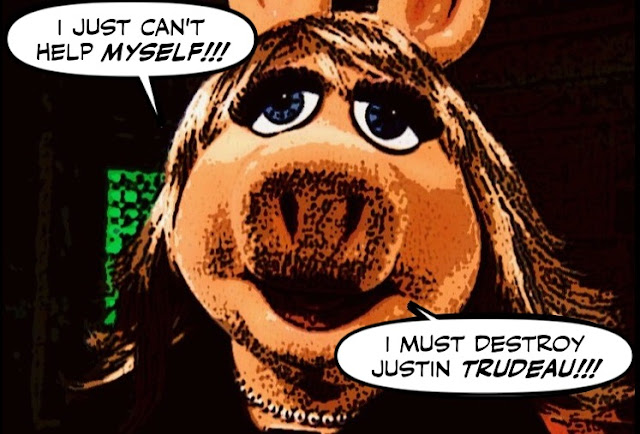 Just like everybody knows that the last thing the Cons need is a social conservative from rural Manitoba.

Not when Brad Trost is already planning to throw his cap in the ring.... 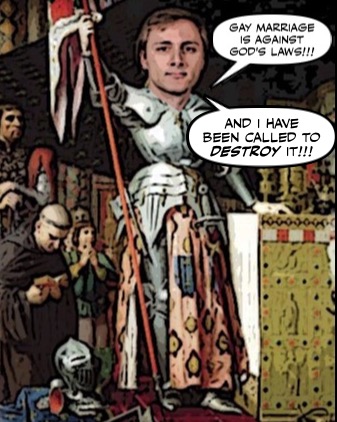 He's quite capable of taking his party back to the Middle Ages, or make it look like a conclave of religious fanatics.

And if Bergen does enter the race it will probably drive Michelle Rempel over the deep end...

With who knows what drunken consequences, or scandalous Twitter outbursts.

But then of course the Con are ALL desperate. 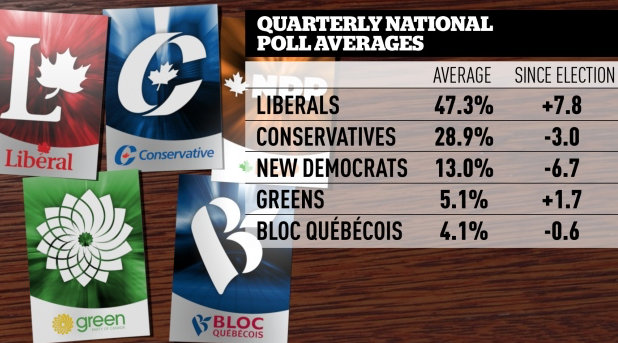 In Canada and all over the world.

The latest Justin Trudeau moment delighting people around the world is not even one he is responsible for: Mr. Trudeau, the Canadian prime minister, is on the cover of a Marvel comic book. 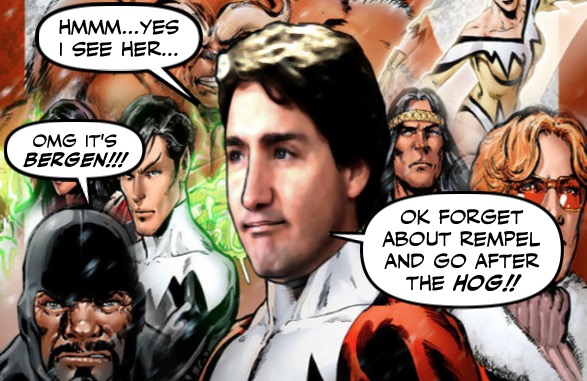 While the Cons are going nowhere.

They're just not the party they used to be... 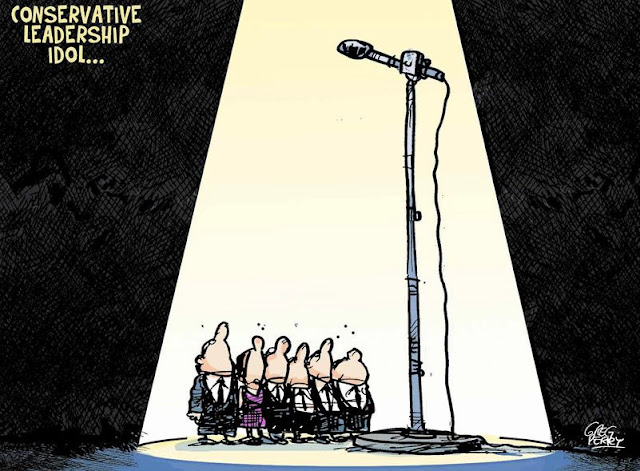 And with every passing day, one thing seems clearer.

When we defeated their depraved leader, we didn't just diminish him.

Honey we shrank the Cons...

While I hate to think it, part of me would love to see Trost as leader. Watching these idiots destroy themselves now that they are no longer in a position to take the rest of us down with them would be most entertaining. While I don't like to give the Cons advice, they really REALLY should be looking for a new person with fresh ideas so that Canadians can.....oh wait, scratch that. They have neither of those.

Well at least the Conservatives have candidates lining up, and probably more to come. How many does the NDP have? And no, Brad Trost will not be the leader. 'SoCons' are a minority in the party. Whoever wins will sit a long time in opposition, which makes attracting top people all the harder.
I know Brad Wall has been mentioned but I can't picture him going from premier, to opposition leader for the next 12 years.
BW

who knowns what evil goes on in the con mind. But who who did we find to make them so kind?

who knowns what evil goes on in the con mind.
Stop that! It almost cost me a keyboard.

hi Way Way Up...I know what you mean. Remember I was backing Kenney for Con leader in the hopes that he would take them to the same place Trost would. However I should be more responsible, and since the Cons aren't about to disappear, I do hope that someone with fresh ideas can emerge and make them the truly Canadian party they once were, and the one that did help build this country. But that person will have to come from outside the party that Harper created, for I see no hope there...

hi BW...yes they certainly do have enough candidates, and at this point they are doing better than the NDP who seem to be frozen in time. And you're right, the prospect of spending a long time on the opposition benches is probably deterring better candidates from coming forward. But as I told Way Way Up, If the Conservative Party is ever to recover from the Harper years, the leader will have to come from outside the party because none of the leadership candidates so far is up to the task...

hi Dan...yes I would probably vote for the other Candice Bergen, but as for the Con version who if you remember was once called Candace, she's a really poor substitute...

hi Steve...I have a scientific background, so I can only explain the Con mind by pointing out studies that show them to have an extra large fear gland. I believe that it was once necessary to balance out the more adventurous members of our monkey tribe. But nowadays fear can lead to fascism, so they must be stopped before they lead us to disaster...