Donald Trump and the Crackpot Candidate 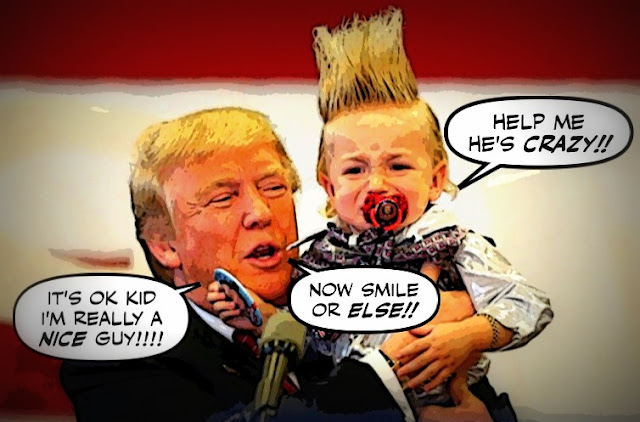 He has been trying to soften his image, and portray himself as a reasonable man. A man who loves children and black people, not a deranged demagogue.

And it has boosted his polls.

But sadly for Donald Trump, he can only be reasonable for so long, before the voices in his head start screaming, and he reveals his inner racism.

And now, just as he was doing so well, he may have stuck a fork in his own campaign. 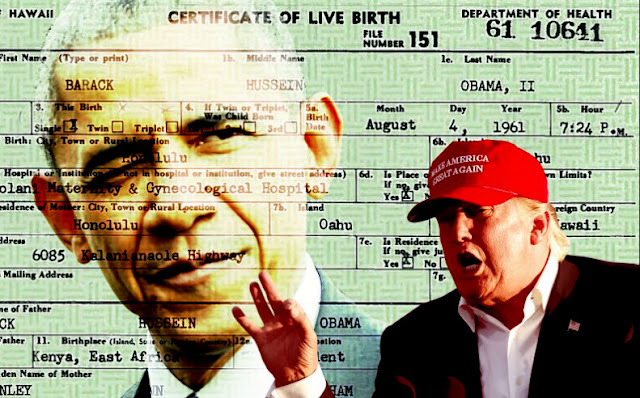 By refusing to acknowledge reality once again, and admit he was wrong when he claimed that Barack Obama, the first black President, wasn't born in the United States.

The resurfacing of Mr. Trump’s doubts about Mr. Obama’s birthplace — in an interview with The Washington Post that was published on Thursday — comes less than two months before the general election and as he has been working more aggressively to court minority voters.

To make matters worse, if that's possible, it also seems that him and his handlers aren't singing from the same songbook.

In his interview with The Post, Mr. Trump made it clear that his campaign staff does not always speak for him. He was asked specifically about comments by his campaign manager, Kellyanne Conway, who has acknowledged that Mr. Obama was born in Hawaii and has said that Mr. Trump privately agrees. “It’s O.K.,” he said of Ms. Conway on Thursday. “She’s allowed to speak what she thinks. I want to focus on jobs. I want to focus on other things.”

Which could be bad news for his THIRD campaign manager, Kellyanne Conway... 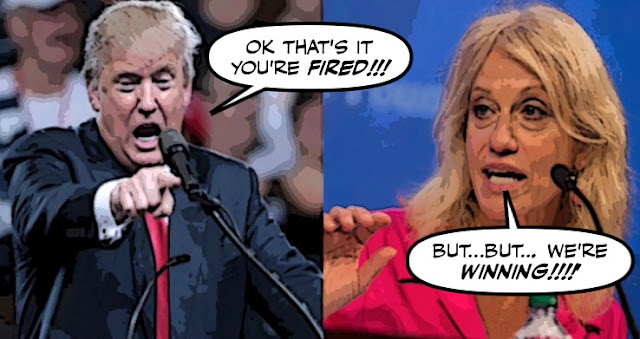 But worse news for Trump.

Because he's trapped. He  can't be seen to back down from the issue that launched his political career. His bigot followers would never forgive him.

And sadly for them, Barack Obama is more popular today than he was the day he was re-elected... 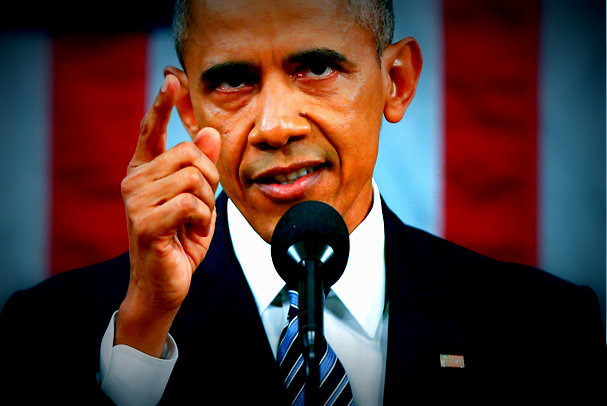 So he will be able to use the birther issue against Trump to deadly effect.

And so will Hillary Clinton.

Who will also be able to use it to show that when she called Trump and his supporters a "basket of deplorables" she wasn't kidding... 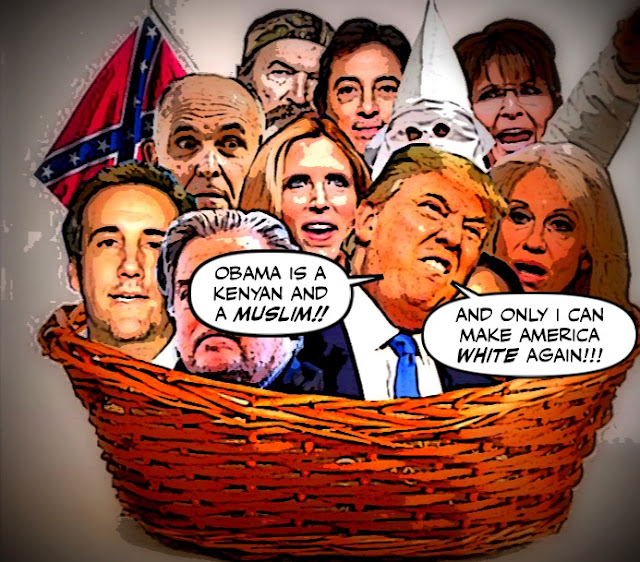 While others like Nicholas Kristof point out, that's what happens when a crackpot runs for President.

There are crackpots who believe that the earth is flat, and they don’t deserve to be quoted without explaining that this is an, er, outlying view, and the same goes for a crackpot who has argued that climate change is a Chinese-made hoax, who has called for barring Muslims and who has said that he will build a border wall and that Mexico will pay for it.

And suggests the time has come for the media to stop covering Trump as if he was a normal candidate, instead of a Con man, a serial liar, and a dangerous demagogue... 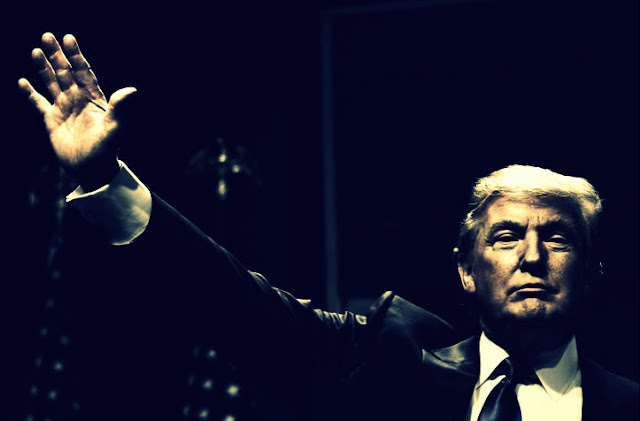 We should be guard dogs, not lap dogs, and when the public sees Trump as more honest than Clinton, something has gone wrong.

For my part, I’ve never met a national politician as ill informed, as deceptive, as evasive and as vacuous as Trump. He’s not normal. And somehow that is what our barks need to convey.

So the birther issue may finally give the media the license to call a crackpot a crackpot.

And of course I can't wait for Elizabeth Warren, the Angry Orange's nemesis, to hit the campaign trail and shrink Trump down to size...

And is also a bigot, a misogynist, and a paranoid narcissist, is not just a small man.

He is indeed a deranged and dangerous demagogue, he is unfit to be the President of the United States.

And he absolutely must be defeated, before he destroys us all... 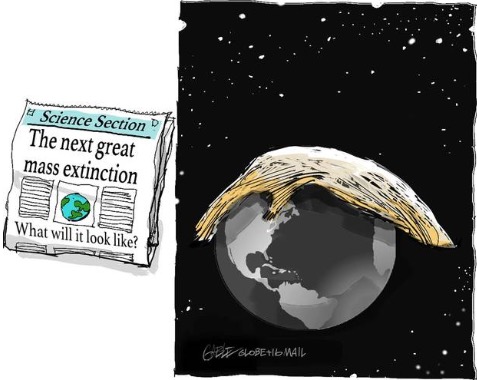 None of this will affect Trump's chances. The 43% of Republicans and 15% of Democrats who believe Obama's a Muslim, and the 20% of Americans who still believe he's foreign born, aren't suddenly going to change their minds - regardless of what Trump now says (or doesn't say). The damage is done. The lie has been repeated enough times that it has become the truth of a very significant portion of the population.

Trump is now even with Clinton in the key swing states he needs to win. It's far too late for the MSM to start playing "guard dogs." Men and women on the street have been primed to disregard what the "elitist" media say about Trump. In fact, many believe that if the MSM is reporting it, it must be false!

Here is an article that looks at the demographics of the Americans that are supporting Donald Trump:

It is interesting to see that American voters have become more entranced by the non-traditional politician in the 2016 cycle than in any other cycle in recent memory.