When the Con Zombies Come After You... 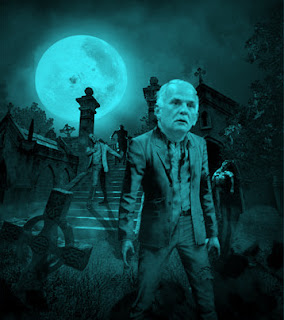 And Vic Toews tries to eat your brain, so he can build more prisons we don't need.

Or Rona Ambrose acts like you don't have one... 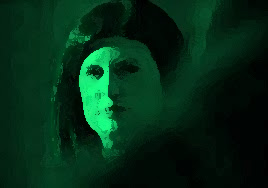 So she can lie through her zombie pie hole.

Or Jason Kenney threatens to become the next leader of the Conservative Party. 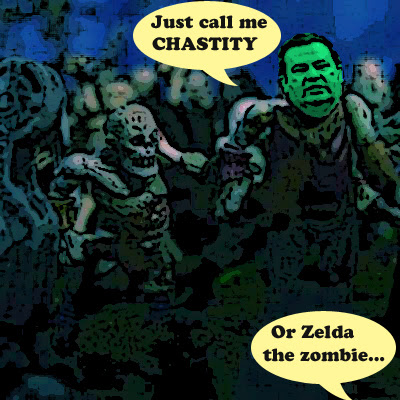 “For what it’s worth, if Jason Kenney wants to seek the leadership some day, nobody will come close to defeating him,” an Ontario Tory MP said. “He appeals to the party base, new Canadians love him, social conservatives know where he stands and he is a caucus favourite.”

Or Stephen Harper says he doesn't need a vote in Parliament to keep Canadian troops in Afghanistan. 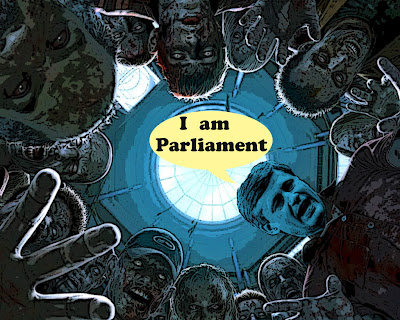 And recruits Bob Rae to be his zombie bum boy.

“There are lots of ways in which Parliament can hold government accountable,” Rae said, noting that not every decision to deploy troops has been voted on by MPs.

“This is not about extending anything. This is about changing something.”

Remember that, thanks to the miracle of modern technology,  some zombie stories can be edited. (Click on the screen where it says start the experience)

But the only way to get rid of this foul zombie gang, is to organize, unite, defeat them, and send them back to the Con crypt they came from.

Before they steal our brains.

And before they eat our country...
Posted by Simon at 2:26 AM

Hi Simon: The Liberals apparent support for extending the mission surprises me a lot.

Especially after Ignatieff had done so well in pushing the NDP against the ropes on the gun registry issue. Here are Ignatieff and Rae shooting the Liberal fortunes in the foot and allowing Harper to play them like a fiddle instead of calling Harper's actions of risking the lives of 1000 soldiers as wedge politics, and without a democratic vote in Parliament, as despicable.

I suspect that we have not heard the end of this issue. So we will see what happens as more information come out whether Harper had already pre-committed to NATO and whether Ignatieff and Rae had helped him along with the pre-commitment. The latter of course would be another self inflicted misfortune by Ignatieff.