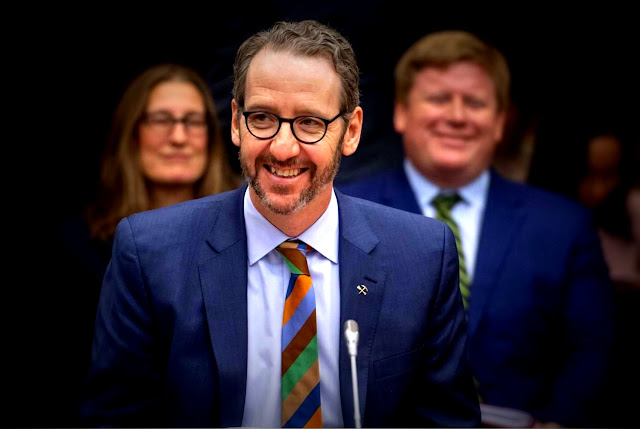 Gerald Butts looks like such a gentle, soft spoken man, it's hard to imagine he's the son of a coal miner from Glace Bay, Nova Scotia.

And during his testimony before the justice committee today he never once lost his temper, or raised his voice.

But what he did do very effectively was blow the fake scandal out of the water. 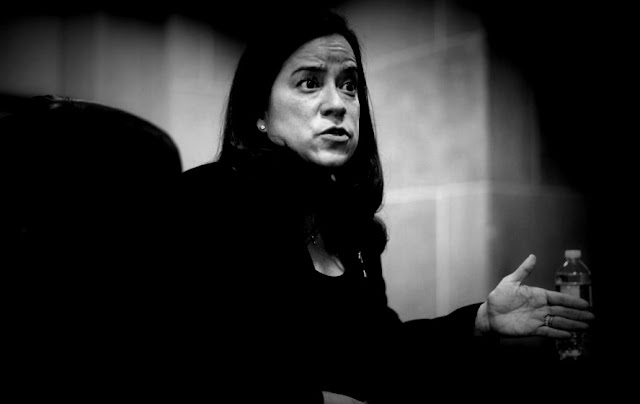 By effectively dismissing Jody Wilson-Raybould's claims that the beasts in the PMO had pressured her cruelly, and above al by demolishing her timeline.

The Prime Minister’s former principal secretary says Jody Wilson-Raybould was not subjected to inappropriate pressure and suggested her concerns about improper interference in the SNC-Lavalin prosecution only happened after she was demoted in a cabinet shuffle in early January.

If you don't get the full impact of that first paragraph, before the Globe goes on to bury the lead, then you should read this story by Konrad Yakabuski, where he compares Butts to Mark Anthony at Caesar's funeral.

There are different ways to take down your enemies. One is to go low with a character assassination so vicious that you persuade no one else but those who are already on your side. This is the Donald Trump way, and it amounts to a declaration of war.

Then there is the Mark Antony approach, as evidenced in Shakespeare’s Julius Caesar. His famous eulogy in Act III of the play offers a master class in how to demolish your adversaries, all while praising them as “honourable” people.

Except that while Butts did praise Wilson-Raybould he also buried her up to her neck.

As far as Mr. Butts was concerned, the former justice minister and attorney-general gave no indication that she felt there was anything inappropriate about conversations she had with all of the above individuals regarding SNC-Lavalin until she learned she was being moved out of her “dream job” in January.

She then turned on Mr. Trudeau and Mr. Butts, with whom she had shared a leisurely two-hour-plus dinner at the Château Laurier Hotel only a month earlier, like Glenn Close in Fatal Attraction. She charged she was being demoted for refusing to intervene on the SNC-Lavalin file.

And if that's too wordy then you can read my concise summary...

So SNC-Lavalin wasn't a big problem for Jody Wilson-Raybould until AFTER she was shuffled. Thank you Mr Butts. Case closed. End of the fake scandal.
— 🇨🇦 Simon 🏴󠁧󠁢󠁳󠁣󠁴󠁿🍀 (@montrealsimon) March 6, 2019


For that's all that really needs to be said, and hopefully will be my last word on this sordid episode.

Of course, Andrew Scheer's grubby Cons, their sleazy media stooges, and other toxic Trudeau haters, will attempt to keep the fake scandal alive by blowing air into every orifice.

But all that will do is destroy what little credibility they have left. And judging by their long faces tonight even they know it's over.

Sadly, the decent Justin Trudeau has taken a small hit in the polls, from all the Con media propaganda that was aimed at him for what seems like forever.

But if we now focus on attacking Scheer and his little Rebel attack poodle Hamish Marshall, like we never have before... 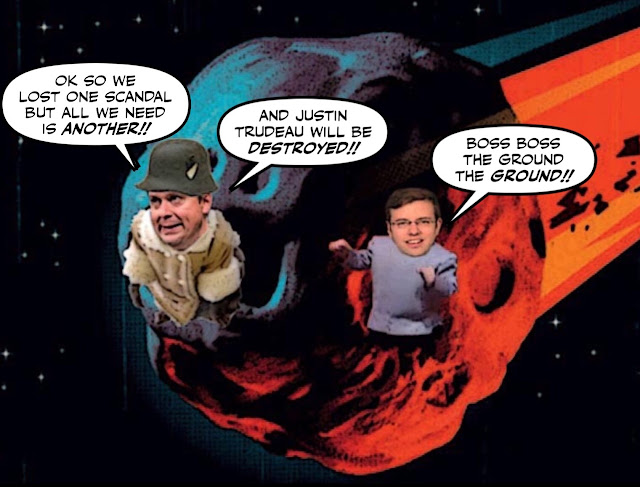 It won't be long before we bring them and their ghastly Trumpling party down to earth with a sickening thud.

And Justin Trudeau will go on to win the next election.

As I was always sure he would... 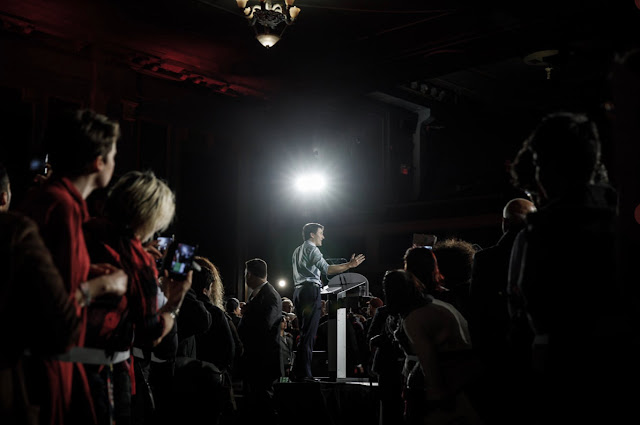