Mohamed Fahmy and the Shameful Silence of Stephen Harper 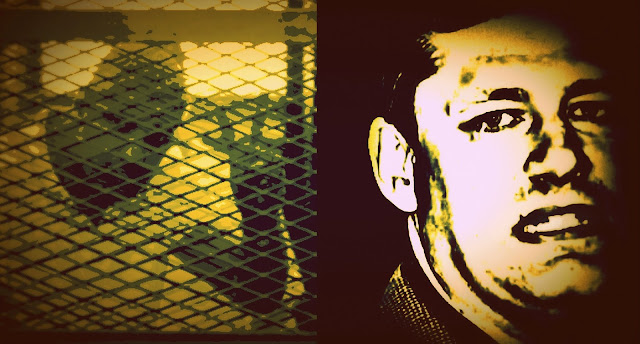 It's a trial that has caused outrage all over the world. The sentencing of three Al Jazeera journalists, including a Canadian citizen Mohamed Fahmy, to long prison terms in Egypt.

For the crime of committing journalism.

But even though world leaders have been lining up to condemn that travesty of justice.

Even though journalists all over the world have been muzzling themselves  in solidarity with their jailed colleagues....

And even though the trial was an absolute farce.

Stephen Harper has remained shamefully silent. And his government's actions have been totally PATHETIC.

And what’s most shameful in this spectacle is how pathetically little Ottawa has done to stand up for Mr. Fahmy. Until recently, his case barely seemed to register on the government’s radar screen. In the wake of his arrest last year, condemnation was swift in coming from many quarters, including Washington and the United Nations. Human rights groups orchestrated online campaigns. Where was Ottawa? Silent.

Which says as much about the Con regime, as it does about the one in Egypt.

The country’s President, Abdel Fattah el-Sissi, views democracy as an inconvenient threat. The current regime treats dissidents and journalists as one and the same. The Canadian journalist’s ordeal has revealed the ruthlessness of Egypt’s government. It has also shone a great deal of light on the feebleness of our own.

But then why should anyone be surprised when our would be dictator has been one of the Egyptian despot's  biggest boosters. 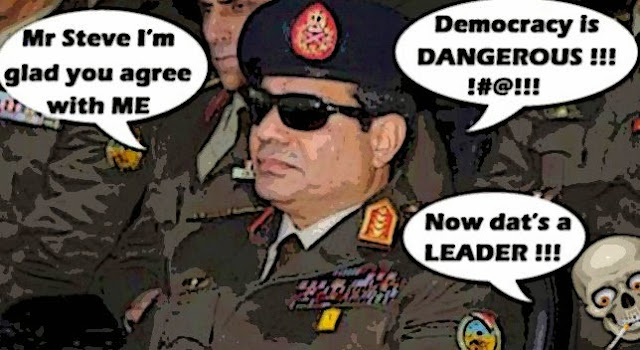 Since when does a Canadian prime minister hail a military coup against a democratically elected government as a “return to stability”? Yet that’s the shockingly callous stance taken by Prime Minister Stephen Harper on his feel-good trip to Israel this week.

At the time Ottawa denounced it as a coup, with good reason. Now Harper appears to have decided that subverting the will of the Egyptian people was justified to block the emergence of an “authoritarian Islamic state.”

And as we know Harper will do ANYTHING to please his bosom buddy Benny Netanyahu.

A bigger fan of the Netanyahu government than most Israelis, Harper appears to have adopted the view that the collapse of Hosni Mubarak’s three-decade autocracy in 2011 was a nightmare.

Even though, ironically enough, Harper's cowardly silence is making his other good buddy Tony Abbott look like a statesman. 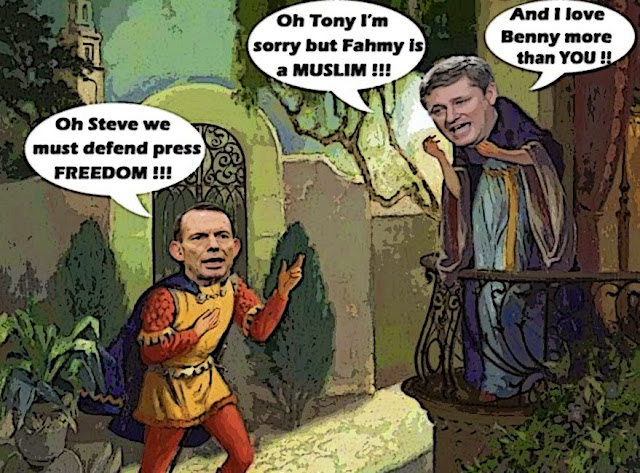 Australian Prime Minister Tony Abbott says his government will work to get an imprisoned Australian journalist returned from Egypt “as quickly as possible,” adding that Egypt’s new president might intervene.

Which takes some doing. And tells you how far Harper has fallen.

And like the Egyptian despot he also likes to muzzle his opponents...

And the sad thing is he will probably get away with it, because his rabid base and far too many Canadians, believe that anyone with the name Mohamed must be a potential terrorist.

But they should understand what that shameful silence means.

Because this is an outrageous assault on the mfreedom of the press, as this blank page in the New York Times so admirably illustrates... 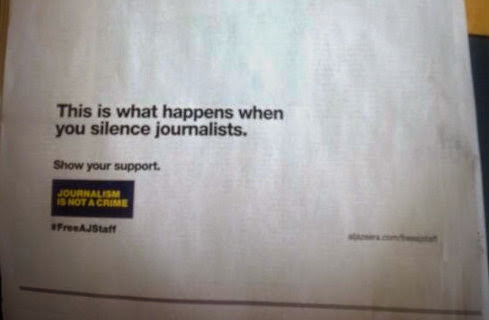 Those who don't stand up for the freedoms of others are usually condemned to lose their own.

And if Canadian journalists can't count on the protection of their own government  when they travel abroad, neither can the rest of us.

Which not only makes Stephen Harper the worst and most useless Prime Minister this country has ever known.

It also makes him the most DANGEROUS.

And of course you know what means eh?

Until the day he is DEFEATED... 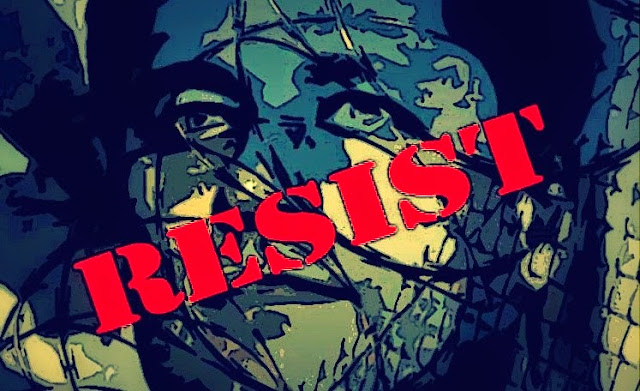 As disgusting as this trial/verdict was, I kinda wish we had laws in Canada that jailed journalists for lying. Then Keith Baldry, Vaughn Palmer, Bill (not so) Good, Ezra Levant et. al. would all be in jail and we wouldn't have to read their drivel in the papers or hear/see it on radio and TeeVee!

Leaders from other countries have done and said more on behalf of the Canadian journalist than the Canadian government/Cons.

It would be easy to get the journalists out of Egypt. John Kerry simply has to advise the Egyptian president, no return of the journalists, no money, no arms, no nothing. It maybe Canada and the U.S.A feel they need Egypt to protect Israel, but Israel will protect itself, as long as the cheques are sent. If things keep up like this in Egypt the next thing we will see if ISIS or ISIL making a run through Egypt. They're doing a "fine job" in Iraq. Iraq may finally return to its original state, with the Kurds having their own country.

Canada needs to take a strong stand on this issue, but it is doubtful we will see anything along those lines. I doubt Harper and his herd's position has even anything to do with Israel. (Israel does get its citizens back) It has to do with Harper and his herd's disregard for journalists and freedom speech. Leaving the journalist in an Egyptian jail is sending a message to all Canadian journalists, just for future reference, we don't like freedom of speech and we will throw you in jail. Harper and his herd most likely simply prefer the current Egyptian government because the previous one was called the Muslim Brotherhood.

PBS has been showing documentaries about the Freedom Riders in Alabama and the voter registration drives in Mississppi back in the early 1960s. What was interesting is how little has changed, about people's attitudes.

hi kootcoot....well I can't agree with jailing journalists, but if Ezra Levant could be sentenced to community service, for the first time in his life, I wouldn't complain too loudly... ;)

hi e.a.f...you're absolutely right, and I was going to include the dual citizen outrage in my post but it deserves separate treament. But yes you can see where this thing is going, the Cons are so out of control they are waging war on their own citizens. And we can't get rid of them soon enough...

Why Harper doesn’t give a damn about Mohamed Fahmy
http://www.ipolitics.ca/2014/06/25/why-harper-doesnt-give-a-damn-about-mohamed-fahmy/