The Con Regime and the War on Internet Anonymity 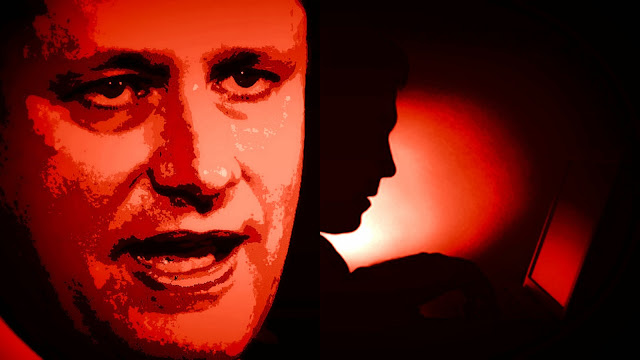 Well it's a very strange coincidence. But wouldn't you know it, on the day the Supreme Court gave the Cons another slap in the face.

Rejecting government fears of a “crime-friendly Internet,” the Supreme Court of Canada said anonymity is vital to personal privacy in the digital era. It told police they need a judge’s permission before asking Internet providers for basic information that would identify their customers. 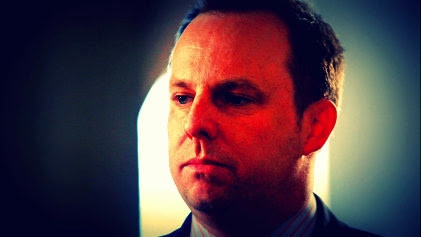 We’ve come a long way in 70 years, haven’t we? Our predecessors picked up rifles and stormed the beaches to beat back a bunch of book-burning Nazis and you’re applauding yourself for thinking you're being clever under an assumed name on social media.

To begin, media organizations should force people to log in with their Facebook or Google accounts before accepting comments. If you feel strongly about it, you should be able to put your name and face to it. If that’s too much for you, then it’s too much for us to care.

And not only that, MacDougall thinks we should praise the so-called boys and girls in short pants who work in the PMO... 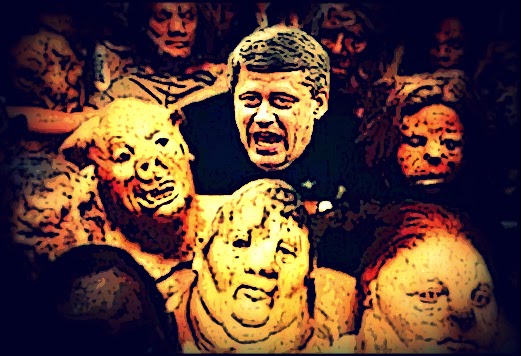 ​Mock them if you will, but the majority of the young people who work in politics are bright, sincere in their desire to better their country, and infinitely more worthy of support than a rogue page.

Do they sometimes lack experience? Yes. Have they drunk the Kool-Aid? Without question. Do they hold too much power? Perhaps. Are they sometimes idiots? Let he who is without sin cast the first stone. At least they’re manning a post.

You know, the shadowy gang of young fanatics, who have made a mockery out of our democracy, smear their opponents, muzzle scientists, keep a list of enemies.

Are capable of ANYTHING.

And work for a depraved leader who likes to burn books... 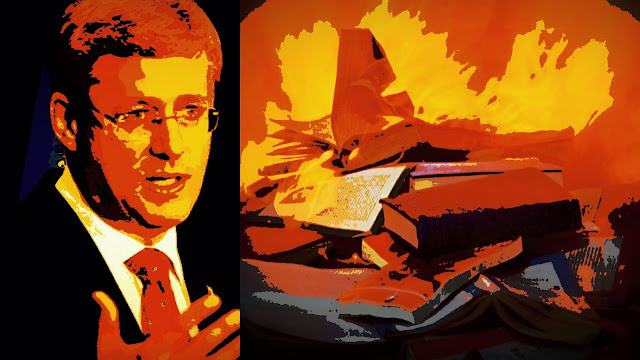 Whose assaults on our country and its values would indeed horrify those who stormed the beaches of Normandy.

So they can try to intimidate them into submission. 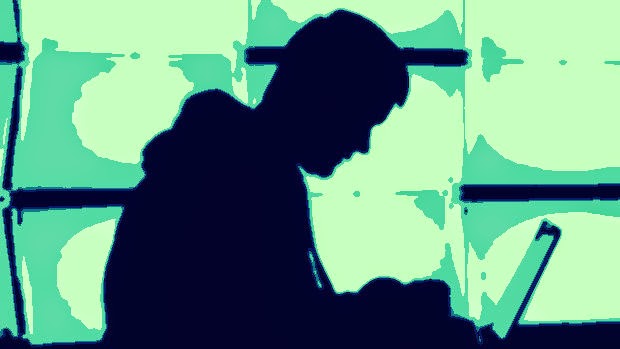 Not just by insulting them or mocking them, or cutting those bullies down to size. But also by speaking truth to power in a country where most of the MSM are just hapless stooges of the Harper regime.

And for MacDougall to call them cowards...

Flinging lame insults across cyberspace under the cloak of anonymity doesn’t make you a truth-teller, or a part of the democratic process. It makes you a lazy coward.

When we live in a budding police state like Harperland, where its deeply disturbed leader is out of control

Where anonymity isn't just a vital part of free speech, it is for some the only way they can criticize his rogue regime, and hope to escape his vindictive nature.

Or avoid being muzzled.

And for MacDougall to suggest that progressives are debasing the political debate, after the Harperites were the ones who corrupted it, is simply obscene.

And the good news? Today's Supreme Court decision means that the Cons will have to take both of their Big Brother bills, Bill C-13 and Bill S-4, back to the drawing board.

Sukanya Pillay, the executive director of the Canadian Civil Liberties Association, said the Supreme Court decision affirming privacy rights will affect legislation in front of Parliament that would enshrine warrantless access powers and protect businesses that turn over customer information to police. "This decision is basically saying you can't do that," Pillay said in an interview with CBC News.

And we must also send that foul regime, and its accomplices, a message:

We are not afraid. We will not be intimidated.

A monster is a monster.

And he must be defeated... 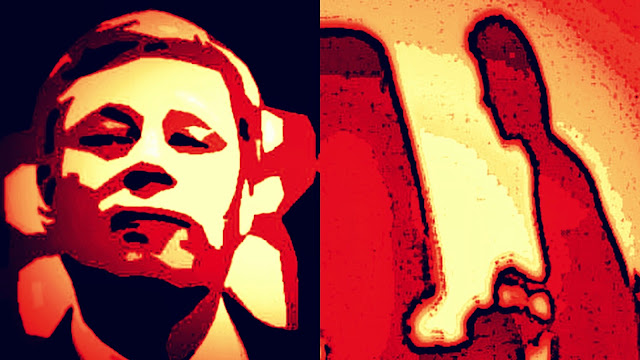 We don't know what harper and his herd would actually do with the information once they had it. It might just be used to redirect those who don't like harper, come election day. its like the newsletters we get from Con. John Duncan. It asks who is doing the best job and lists the 4 parties. The form asks for your name, tel. # and address. Nice way of running a survey and getting information for election day. It might help them decide who they want to "listen in to". Of course that boat has now sailed, thank you Supreme Court of Canada.

Does anyone know how many times since 2006 the Supreme Court has rejected Con decisions? eg. in a 7-0 ruling, the Supreme Court blocked the Con's attempt to detain thousands of prisoners for longer periods eg. rejected Harper's earlier choice (Marc Nadon) for the top bench.

Looks like aspects of C-36 (protection of communities and exploited persons act) will be rejected by the Supreme Court as well.

If it wasn't for the good work of the Supreme Court, we'd be even that much closer to a fascist petrostate.

hi e.a.f...I suspect that Harper would use the information to harass his opponents by ordering Revenue Canada to audit them as he is already doing with environmental groups and even the United Church. But most of all he would use it to try to put a chill on those who dare speak out against him. And all I can say is good luck...

hi David...thanks for the link. It's says something about this country that so many now must think about taking part in even the most inoffensive demonstrations. I vividly recall how even members of the United Church felt they shouldn't speak out after they were audited lest they get into trouble. And yes, if it wasn't for our previous Supreme Court, and its stalwart defence of our Canadian values we would already be a police state....

audit me????? that means I have to file my income tax, sometime soon, so he can audit it!