The Giant Rainbow and the Return of Rob Ford 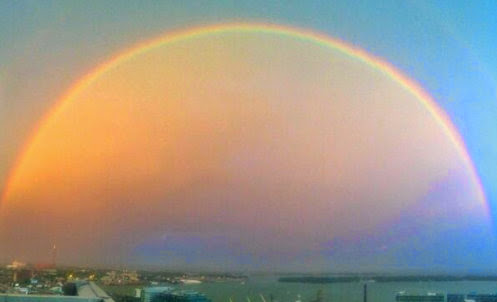 It was a perfect way to end Toronto's World Pride celebrations. With a giant rainbow seeming to rise up out of the lake.

And end up in the middle of the closing ceremonies.

After the biggest Gay Pride march in Canadian history... 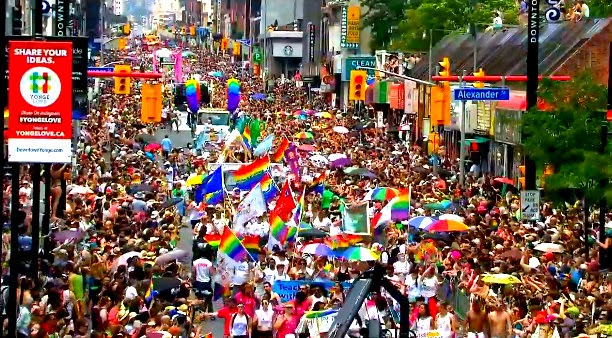 A march so massive and so fabulous it had to seen to be believed.

But that was the good news eh?

The bad news is Rob Ford is about to be released from rehab, and he's already causing a scandal. 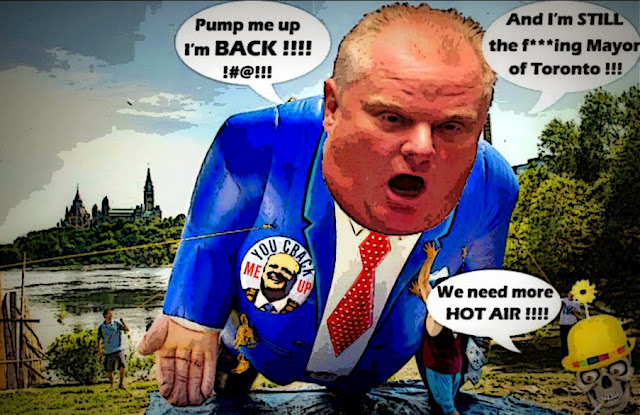 Mayor Rob Ford will be back on the job in Toronto Monday, but he’s causing controversy even before his return. Ford has sparked criticism from the city and media by making his first official address following his return from rehab an invitation-only affair, leaving out members of the city hall press gallery, including its president.

Announcing that he will not take questions from reporters. And excluding reporters like Robyn Doolittle, the former Toronto Star now Globe reporter, who has done so much to expose Ford's depraved behaviour...

And who recently wrote a book about him called, appropriately enough, Crazy Town.

But then who can blame the Fordzilla? When there are so many embarrassing questions he STILL hasn't answered.

Like is his problem booze or drugs? Did he really use his position as Mayor to benefit his family's business? Will he apologize to women, gays, other councillors, the police chief, and Justin Trudeau, for his offensive and sexually explicit comments? And of course the biggie: will he stop hanging out with dangerous criminals?

And of course, where do you think he got his new media strategy from? 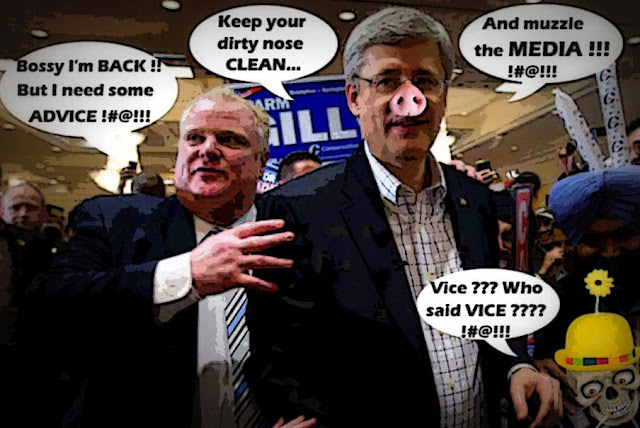 Yes, it's true. From Boss Harper and his Con operatives who are desperately trying to buff up Ford's image, in the hope that he can get his Moron Nation to vote for them in the next election.

And the good news? The Ford Nation has lost a few pounds, like the Fordzilla himself. Olivia Chow still has a comfortable lead.

In the all-important five way match between all major contenders, Olivia Chow leads with a third (34%), compared to just more than a quarter for Rob Ford (27%) and just a quarter for Tory (24%). David Soknacki (6%) and Karen Stintz (3%) do not really contend.

Many of those who still belong to the Moron or Crack Nation include many of those least likely to vote:

And that's BEFORE all those embarrassing questions come back to haunt him, and before his opponents hit him with everything they've got.

Because while he was in rehab they were forced to hold off... 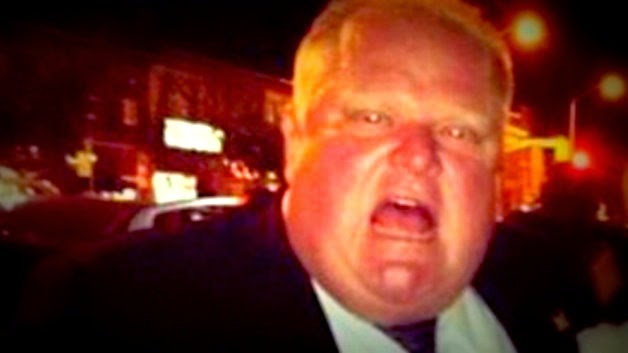 Lest they be accused of beating up on an obviously sick man. Or inflaming the beast.

But now it's OPEN SEASON.

And I think it's safe to say that even if he doesn't fall off the wagon, or he isn't arrested, it won't be too hard to convince Torontonians of something I've always believed from the unfortunate day he was elected.

Rob Ford doesn't deserve to be mayor of a city like Toronto... 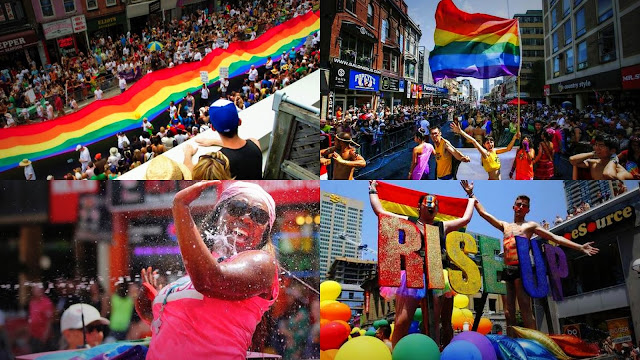 It's too good for him.

And of course that you can send a grotesque homophobe, a vulgar misogynist, a filthy racist, and a sleazy crack head who hangs with gang bangers to rehab.

But, and this goes for his good buddy Stephen Harper as well.

You STILL can't put lipstick on a Con hog... 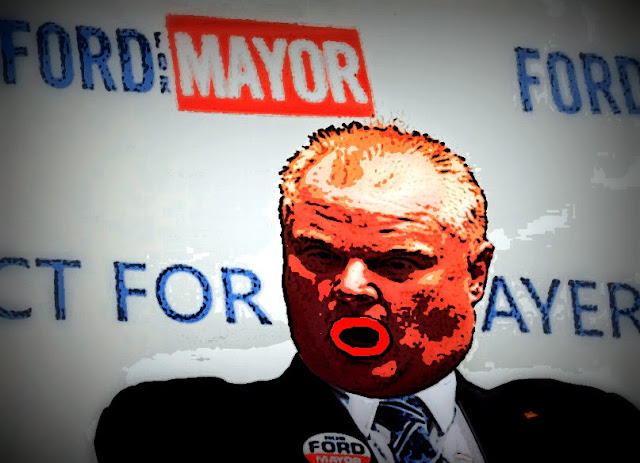 And 30 days, or whatever little bit of time he spent in "rehab", doesn't change a fucking thing. It's too goddamn short! I have been in "rehab" (A.A. and N.A.) since 1987, one day at at a time, and I can tell you from my own experiences that up until ANYBODY is clean and sober for at least 2 years, we don't believe a word of our own kind even though some of us go to 5-10 meetings a week just to get/stay clean and sober because we know how much pure, unadulterated bullshit comes out of the mouths of the "newly rehabed" and it's just about 99%. (crack addicts have it the worst when it comes to trying to get clean.) When this guy starts to regularly attend real meetings and has some real clean time under his belt, I MIGHT start to consider believing anything at all he says. As far as ever voting for him, FUCK THAT! He's 5-10 years away from even acting civilized let alone ever getting enough class to be considered for mayor of anything other than some west texas burg where the voters have to mark an "x" because reading is illegal in their town and they're not permitted to learn how to write their own names.
Nice rainbow pic. Wish I had seen it personally.

In all likelihood little has changed with Rob Ford, two months in rehab will not begin to address a lifetime of overindulgence and entitlement with a serious addiction problem (and who knows what else is lingering in this train-wreck of a man). Hopefully the hard working Olivia Chow keeps her momentum and rides to victory this fall and that's the last we hear of the buffoon Rob Ford in the context of holding any kind of power.