The Wal-Mart Workers and the Big Tomato 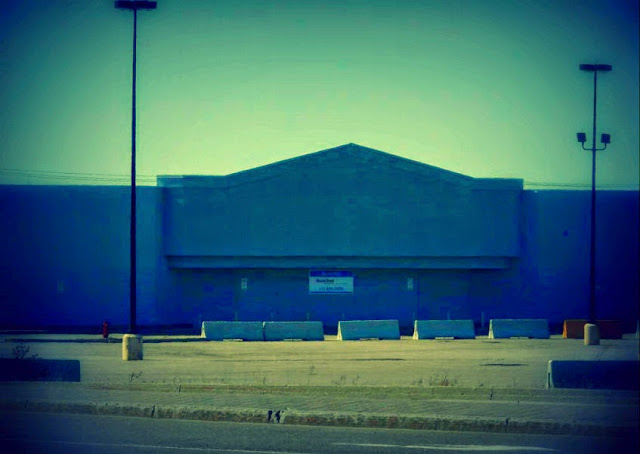 The two companies couldn't be more different. Wal-Mart, the destroyer of communities, that closed this store in Jonquiere, Quebec, after its workers voted to unionize.

And after nine years of fighting to avoid having to pay them compensation, just lost its case in the Supreme Court.

The Supreme Court of Canada has sided with the union representing former Wal-Mart employees who claimed the company violated Quebec labour law when it abruptly closed its store in Jonquière, Que., not long after the workers voted to unionize.

And Heinz, that ran a factory in Leamington, Ontario, for 105 years, treated its workers with respect, and was a valued part of the community.

But still closed its doors Friday for the last time. 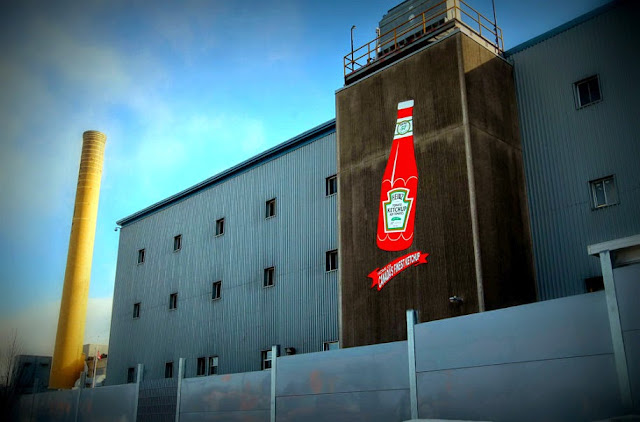 H.J. Heinz Co. will cease to operate its Leamington, Ont., plant on Friday, putting hundreds of people out of work and ending the partnership that has lasted more than a century between the company and community.

Because even though Heinz made more than a billion dollars profit in 2013, the billionaire Warren Buffet decided that wasn't enough.

Billionaire Warren Buffett's Berkshire Hathaway and its partner 3G Capital paid $23.3 billion US to buy Heinz in 2013.Months after the deal, Heinz announced a global restructuring and multiple plant closures, including the Leamington facility, southeast of Windsor.

And I don't know which story is sadder. Even though the workers in Jonquiere did win their long struggle. And some of the workers in Leamington will continue to work at the factory, for another company, and for 40 per cent less than they made before.

But what it tells me is what a disaster globalization has been for Canada. And what a mess Stephen Harper and his incompetent regime have made of our economy.

Where despite Great Economist Buffoon Leader's extravagant claims, more and more manufacturing jobs are being lost every day, except in his precious Alberta. 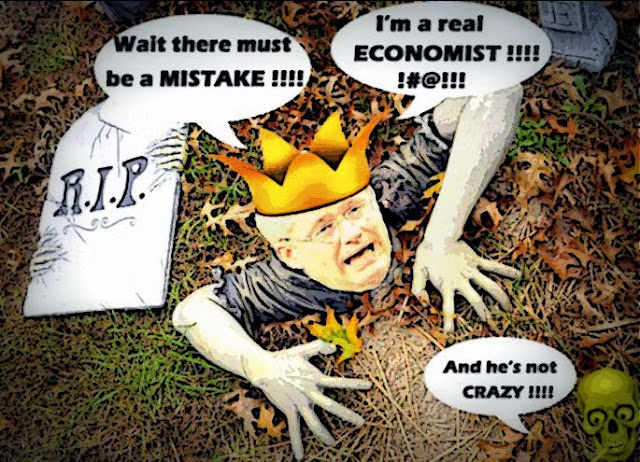 This could only make things worse.

A move by the Obama administration to require 100 per cent U.S. content in all federally funded transit projects could decimate Canada’s bus and rail car industry.

Hundreds, if not thousands, of Canadian jobs could be put at risk if manufacturers are forced to shift production to the U.S., industry officials warn.

And it really makes you wonder where the Cons are taking us in this relentless race to the bottom. Which is only making the rich richer and the poor poorer.

So much for their Porky Action Plan ads...

You know, I think I've mentioned how delighted I was as a boy to set eyes on the Big Tomato, on a trip with my family to Point Pelee National Park... 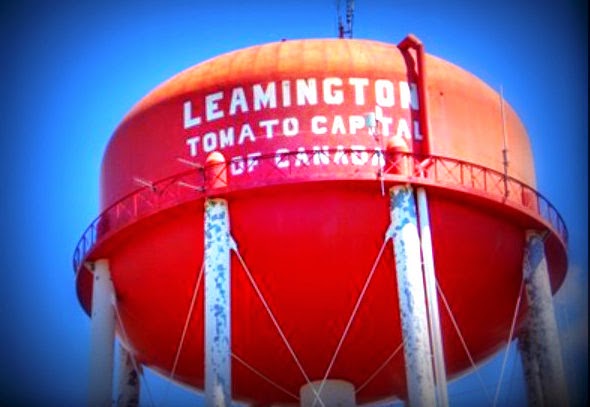 And know that the Ketchup I love so much was made right here in Canada.

So I'm so sad the plant is closing down, and was incredibly moved to read that as the workers left for the last time they were escorted out by a lone bagpiper.

And all I can do is wish them and the workers in Jonquiere a new beginning.

Promise them that I will never enter a Wal-Mart, as I never have, or use Heinz Ketchup again.

And of course dream of the day when this country has a new beginning.

And we can fire this useless loser... 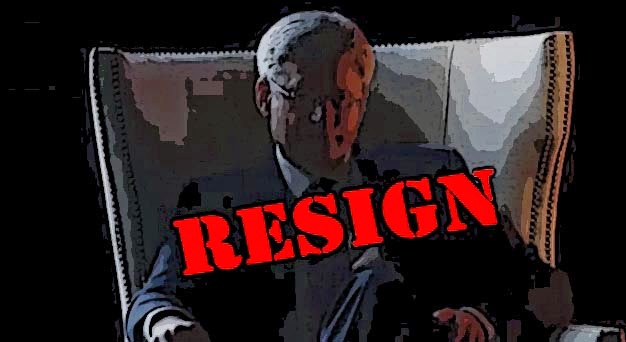 Those workers need to study Mondragon, the huge successful cooperative in Spain. It is the only part of the Spanish economy that did well during the recent economic troubles and is the model for the restructuring in Argentina. Canadians would buy ketchup made by a Leamington coop.

hi anon...that does sound like a great way of rescuing factories and jobs from the depredations of those callous capitalists. And I know I would support any product made by those kinds of coops, We need to take action or those greedsters will drive us all into the ground...

hi Kev...yes I'm still waiting to hear the details of this so-called CETA "deal." But from what I hear it would give companies more power than our elected officials, and protect Big Pharma's right to keep the cost of medical drugs high, so it's clearly unacceptable...

If Wal-Mart Paid Its Employees a Living Wage, How Much Would Prices Go Up?

Almost nothing. Walmart is just about the profit at any expense, well except their profit margin. There was an interesting article some time ago about how Costco pays its workers a living wage and the impact on their profit margin was about half of one percent. Now we know why Costco workers usually seem happier than Wal-Mart workers.

All Canada has done, while Harper has been in office, is lost jobs. We don't have more jobs with his policies. The jobs we do have are lower paid and part time. We are becoming an impoverished nation and to what end? Globilzation doesn't work for us. Doesn't really work for working women and men anywhere.

Of course Obama is going to go with a "buy America' rule. They too have economic problems and they need jobs. The Democrats have a federal election coming and they don't want to loose it to some teabagger. To be successful, Obama has to create jobs. He knows one easy way to do it.

On sunday evening 60 minutes ran an interesting segment on how so many americans are not working and don't have any thing left. They have filed for federal disability benefits. It was especially prevlant in Kentucky/Tennesse, where there aren't any jobs. So in an economic mess like that, you know what they are going to do, create jobs for Americans and the Canadians can go fuck themselves. The Democrats need to be re-elected and Harper is too stupid or deluded to see it.