Violence Against Women: Why We All Need to Look in the Mirror 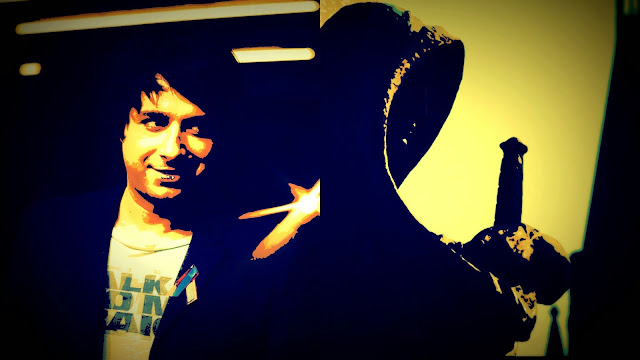 I'm ashamed to admit that when the stories about the ghastly harassment of women in this country began to emerge, first at the CBC and then on Parliament Hill, I was shocked and horrified.

But because I'm a gay guy, and I've never harassed anyone let alone a woman, and sex for me means love not violence, the idiot thought entered my mind that it wasn't my problem.

So don't don't blame me eh?

But as the trickle of horror stories became a flood.

And gave birth to this magnificent movement.

I rapidly realized how wrong I was. It is my problem. It's everybody's problem. And as Carol Goar says, we all need to look in the mirror. 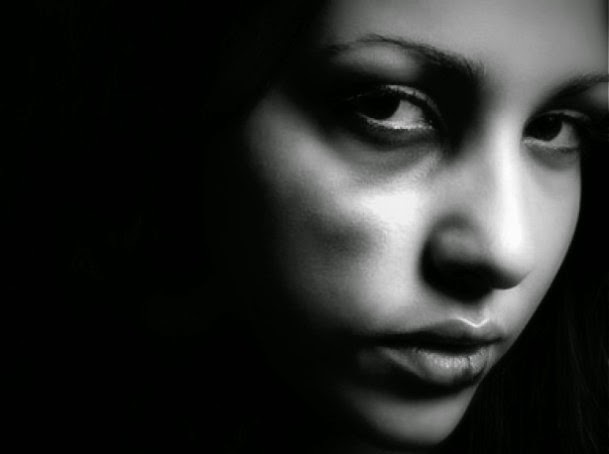 We’ve had an onslaught of graphic evidence in the past couple of weeks that women are vulnerable in their workplaces, their homes, their doctors’ offices, even in Parliament.

None of this surprises women’s activists, human rights advocates or union organizers. They’ve seen it all before — many times before. What frustrates them is that society never connects the dots between these episodes; policy-makers never step back and look at the whole picture.

Because the sad truth is that like so many others, I also didn't connect the dots. I didn't see the forest for the trees, I had no idea that things were THAT bad, in a country like Canada, in the fourteenth year of the 21st Century.

I didn't realize that the long struggle for the human rights of women which I thought we were winning, was going backwards instead of forwards. As that recent report from the Canadian Centre for Policy Alternatives makes only too painfully obvious.

It tells a demoralizing tale of backsliding (or stasis) on everything from the sexual harassment of pre-teen girls to the disproportionately high homicide rate of aboriginal women. The problem is not a lack or knowledge or tools, McInturff says. It is that policy-makers simply don’t keep the commitments they have made to half the population.

“Twenty years ago, Canada ranked first among nations in measures of gender equality,” she notes. “In 2014, Canada had fallen to 19th place in the World Economic Forum’s Global Gender Index.”

I didn't realize how low we have fallen.

And although I blame myself, and all of us, because it is a societal problem. One that needs to be dealt with in our homes, in our schools, in our workplaces or wherever it rears its ugly head.

I especially blame the foul Con regime for making the problem worse... The current status of women minister, Kellie Leitch, publicly acknowledged last November that “violence and the threat of violence are daily realities for many women and girls.” She chose to ignore her government’s role in their plight. It cut the budget of Status of Women Canada by 37 per cent, forcing it to close 12 of its 16 regional offices.

It withdrew funding from a network of centres of excellence for women’s health. It terminated the Court Challenges Program, which allowed women to take legal action, using the equality guarantee in the Charter of Rights. And it silenced women’s advocates, depriving their organizations of financial support at and access to senior decision-makers.

As one might expect from a regime, whose depraved leader's first act when he came to power was to order that the words "women's equality" be erased from thousands of government documents. 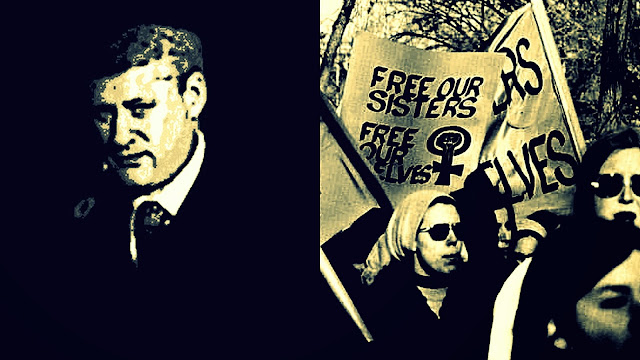 Starting with the fact that I was raised in a family of proud feminists, who taught me to respect women from an early age, as well as how to iron my own shirt. So it's not like I don't know how hard is the battle for equality.

Or the fact that because I was forced to fight bullies from the age of about twelve, I know only too well what it's like to be oppressed, or treated as less than fully human.

Or the fact that I too was once sexually harassed when I was a teenager by a very rich older man who wouldn't take no for an answer. So I know it's not about sex, it's all about POWER.

And all I can say is all power to the women of this country, who are turning something ugly into something beautiful. Starting a long overdue national conversation. And re-energizing the struggle for full human equality.

And needless to say, as idiot as I can sometimes be, I'm with them all the way eh?

Let's make Canada a safe place for women and girls, wherever they live or work. 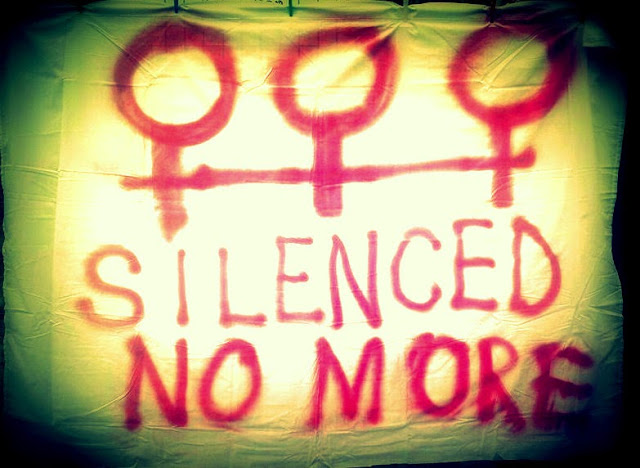 Enough is enough we are all guilty for letting these things happen. I am mounting a campaign to take down Harper/Mckay for violation of The Canadian Constitution, The Canadian Bill of Rights and my and all Canadians personal favorite "The Charter of Rights and Freedoms"...

They will be tried in federal court for their criminal behavior...

one of the first things harper did when he became p.m. was to defund women's groups in canada. without money they could not function. Once the women's rights groups where gone or reduced in the amount of work they could do, harper was on his way to the next group

when harper decided to get rid of federal government workers, people had to expect it would be women who were more effected than men
In harper's religion, men reign supreme. how do you think he was going to run the country, putting women first? Of course not. It has just gone down hill since his election. When Harper defunded women's groups in Canada, he was in effect saying, its open season on women. We have only to look at his position on the murdered First Nation's women, its a criminal matter not societal. But you if there were that many men of british decent begin murdered, it would be whole different ball game.

Even if we were to accept harper and his herd's position, it was a criminal matter, why aren't resources being allocated to that many unsolved murders? My thought because they are women, and in harper's world women don't count. they are good for two things, fucking and filing. thats an old line from the 70s and not much has changed.

And with the income splitting measure, Harper and his patriarchal thugs will be encouraging entitled and most probably xtian white men to cajole their wives to stay home and focus on raising kids (the more white xtian quivers the better).

What exactly stops women from funding these things themselves? If they're important, why not just pay for it out of pocket? Is there something stopping you, or anyone from making donations? The government even subsidizes it with a tax break. To get the most out of it, save your reciepts for five years, and you'll actually end up getting more back in taxes than you paid out.

I have no trouble at all funding and paying for the things I believe in, and I don't need the government to compel the co-operation of other people in so doing. What's stopping you, or anybody for that matter?