The G20 Summit and the Day of Reckoning 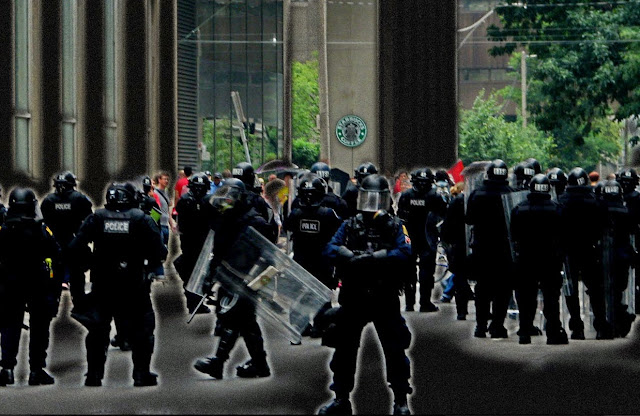 It's hard to believe that it's been more than four years since the G20 Summit in Toronto, and my neighbourhood became a police state.

A dark sinister place where more than a thousand people were arrested, and caged like animals. 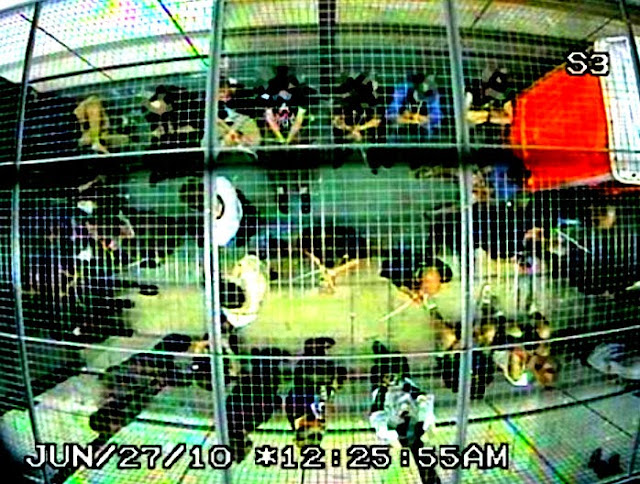 And yes, the wheels of justice grind slowly.

A long-delayed disciplinary hearing is finally slated to start Wednesday for the most senior police officer charged in relation to the mass violation of civil rights during the violence-marred G20 summit four years ago.

Because of what I saw, and because I live in Harperland, I don't expect to see justice done.

Fenton, the major incident commander, faces a total of five charges of unlawful arrest and discreditable conduct arising out of two notorious “kettling” incidents that occurred over the summit weekend. 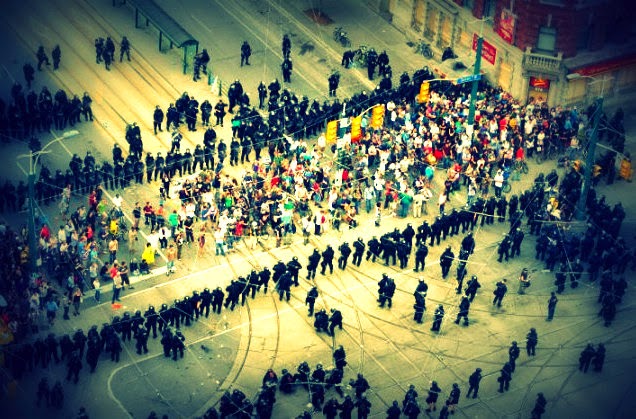 Or try to explain why he called peaceful protesters "terrorists."

Fenton, who repeatedly referred to the protesters as “terrorists” over the summit weekend, has pleaded not guilty. None of the allegations has been proven.

Because I was there, I saw a lot of what happened with my eyes wide open, and there were no "terrorists." Just a tiny handful of troublemakers, and a lot of police officers spoiling for a fight... 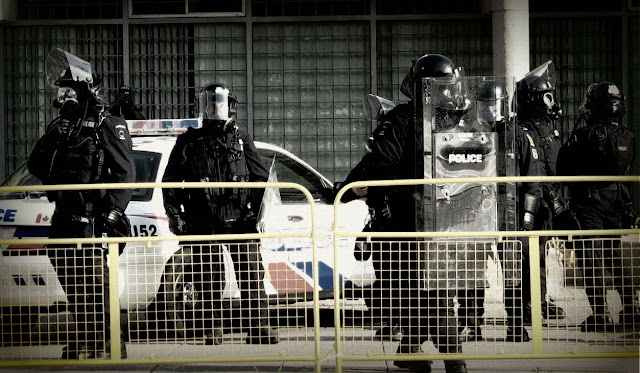 Or acting like we weren't living in Canada anymore.

In a statement to civilian oversight investigators, Fenton said he had no option to the mass arrests to make the city safe.

But most of all I'm hoping to hear who gave Fenton HIS orders?

Because that gorilla show was directed from this war room 200 kilometres north of the city... 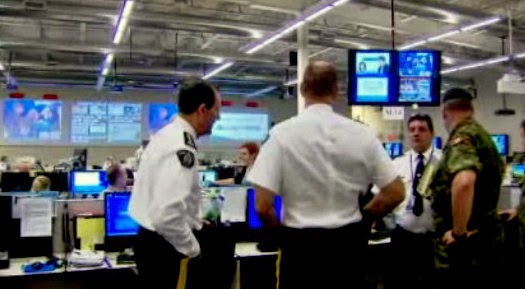 And it was getting its orders from Ottawa.

So I have never doubted that it was a Harper Production... 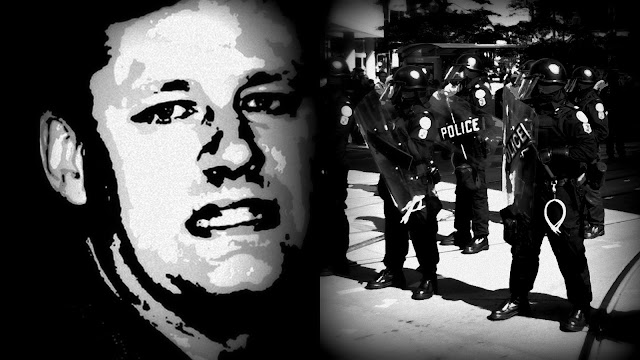 And in a time of war and growing terrorist hysteria, when the economic system is breaking down, and inequality is growing.

If he did it once he could do it again.

And the message I take from it is this one:

And of course this one:

Don't give him a chance to do it again... 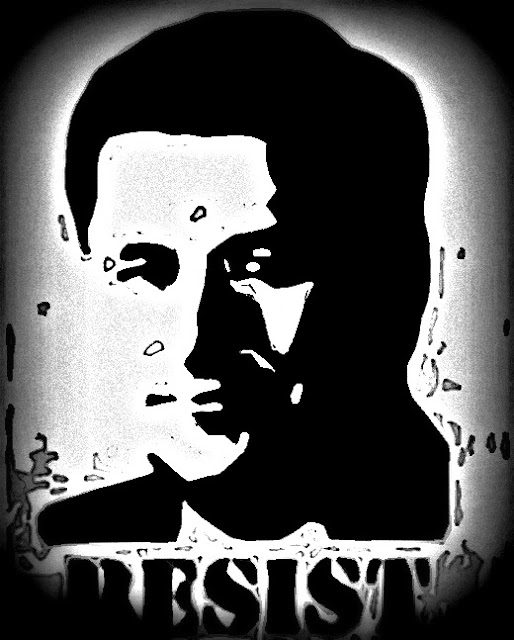 The Con regime's current fear-mongering is an attempt to scare Canadians into voting for them, and is right out of the Republican playbook:

How many of the black bloc where cops in drag?

hi David...well it seems to be working. I seems that a lot of Canadians scare easily. Let's hope that those cowards can recover their courage before it's too late...

hi Steve...I'm sure there was more than one provocateur, but I made several videos of the G20 summit, and if you look at them closely you can see that the black bloc were a very small group, they should have been easily controlled, but instead the police used a sledgehammer to go after peaceful demonstrators. I had to run a gauntlet of police officers just to get to and fro from work, and I consider myself lucky not to have been arrested for no good reason...

^ I couldn't post that picture that as an image here. Maybe you can use it for your blog.

Another picture that maybe you can use for your blog.