The Scary Roots of Stephen Harper 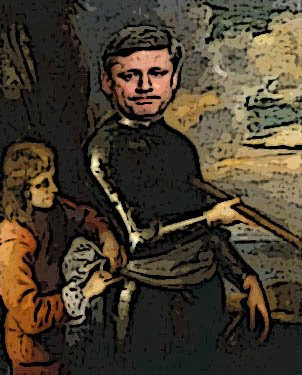 I guess I should have known. I thought the madness came from outer space.

But actually it came from Yorkshire. 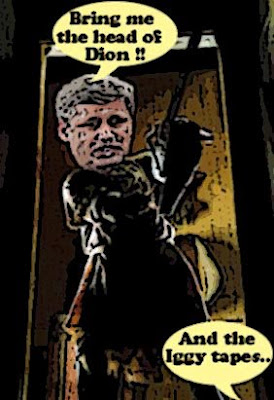 We knew he was a political thug, and a vindictive bastard.

But we never realized it isn't his fault...he can't help himself.

Holy Yorkshire pudding. May the Monkey God help us.

The ghost of Christopher Harper has come back to haunt us...

Hi Mapko....you know I hate to say it but I find Harper makes Palin look good. At least she's an authentic redneck while Harper just pretends to be one. He's an intellectual anti-intellectual i.e. a budding fascist. While she's just DUMB.
But then of course I'm biased.. ;)

We really need divine intervention. God sees the truth and would never want evil to take over. Thanks for sharing.

There is no god Lanie but idiots like Harper that are drooling for a rapture that will never come...