Canada and the Raped Boys of Afghanistan 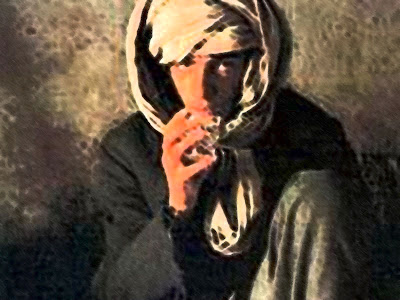 I've been waiting to see what our military had to say about the Afghan troops who raped boys at one of our forward bases in Afghanistan.

And this isn't good enough.

"It was determined that the initial allegations concerning such incidents contained serious discrepancies, could not be corroborated, were not reported to the chain of command and ultimately were not substantiated," said a statement released Tuesday by the Canadian Forces National Investigation Service.

Military police in Afghanistan did not receive sexual abuse complaints of Afghan male children, Tuesday's statement said, adding that the NIS has no jurisdiction over the Afghan National Army or locally contracted interpreters in Afghanistan.

But how can they suggest that it didn't happen when Canadian soldiers witnessed it?

How can we seriously expect raped kids to complain when rape victims and gay people are jailed?

How can we claim no jurisdiction over the Afghan National Army when we are TRAINING them...and it happened on OUR base.

We need an inquiry because this reeks of a cover-up. (PDF)

And if we don't do something about it, we'll lose more than just a war.

It's bad enough what women and girls have to endure in Afghanistan. But if we look the other way.

Who will protect the boys? 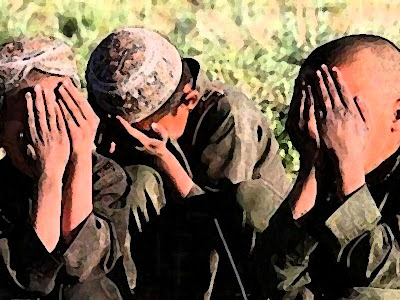 That's just terrible, I don't understand the cruelty with which these people treat those poor kids. Someone should really do something about it. Investigations, protests, demonstrations. It's so sad to see this happen from what we think are civilized people. Thanks for sharing this article,

If it's really the case that they have no jurisdiction in the matter anyways, then why all the other excuses?

The sheer number of "explanations" being offered makes me more than a little suspicious.

Hi Julie...yes I know. It's hard to understand how people could be so cruel. A large part of it is the backward patriarchal culture that hurts so many women and girls. And then there's the warlord tradition that encourages the most savage kind of brutality, and the fact that many of these warlords are part of the government so nothing is ever done about it.
As for the rape story I'll be watching it closely...

Hi RevDave...I don't accept their arguments from a legal or moral point of view.
If it happened on our base with people we are training we need to clear up this disgrace, and make it clear that where Canadians are in Afghanistan we won't stand for children being raped. Period.