Remembrance Day 2015: Remembering the Dead and the Living 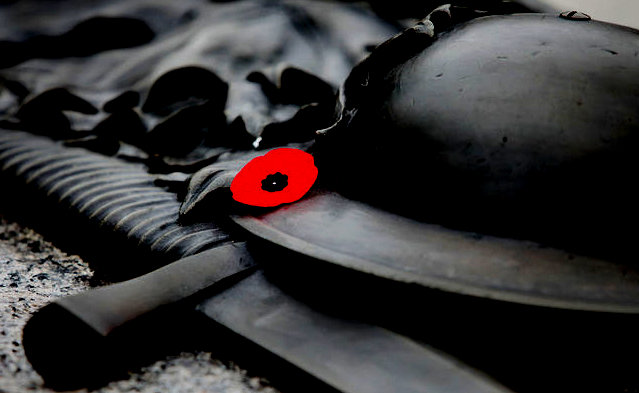 It's Remembrance Day 2015, and this year it will be for me like no other I have ever known. A day of sadness and celebration.

A day to mourn all those who sacrificed their lives for this country.

And a day to give thanks that this other tragedy, this other gaping wound of war, is finally going to be recognized.

Defence Minister Harjit Singh Sajjan has ordered Canada’s top military leader to make suicide prevention a priority and examine why an increased number of soldiers have taken their lives in recent years – after the country’s long and bloody ensnarement in the Afghanistan war.

The minister’s call to action follows a Globe and Mail investigation that revealed nearly 60 military members and veterans killed themselves after serving in the 13-year NATO-led Afghan mission.

Despite the best efforts of the military, and the Harper regime, to try to bury the truth.

The Forces had previously said it had not found a consistent relationship between serving overseas and increased suicide risk.

So hopefully now our wounded warriors will finally receive the help they need, other tragedies can be averted. Our veterans will finally be treated with the respect they deserve.

And that now that we know the true toll of war... 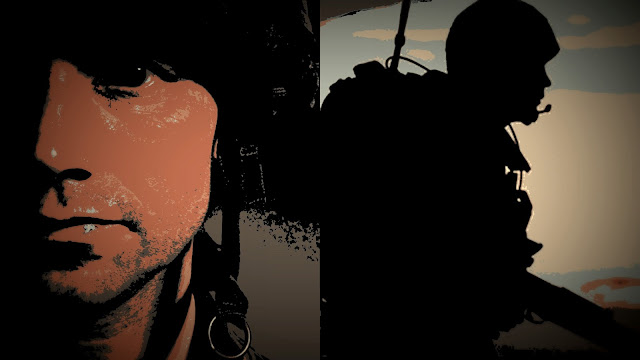 We won't be so eager to send our soldiers to fight in one small war after the other for no sane reason.

Which will make this day a very special day for me.

And then there's that even more personal source of satisfaction.

The fulfillment of a vow I made to these Canadians in this beautiful but lonely cemetery in the Scottish highlands... 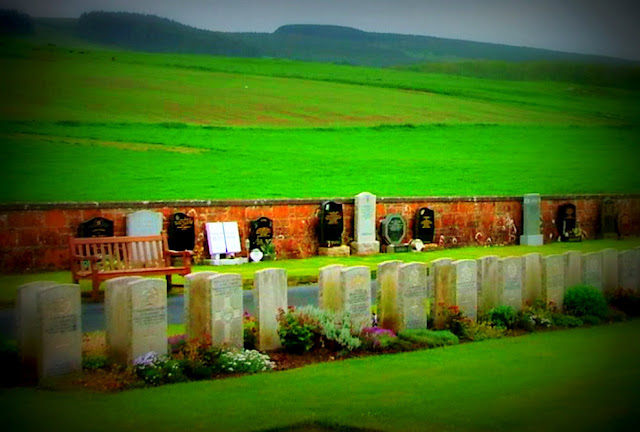 As I've mentioned before, I like to spend an afternoon every summer tending their already well kept graves.

And for years as I crawled from one stone to the other, plucking out any weeds, I couldn't help feeling ashamed.

That they should have sacrificed their lives so that we could be free, while back in Canada we were looking on helplessly as a depraved would-be dictator was stripping those freedoms away.

And I vowed to them, and on my grandfather's flying log book, one of my most sacred possessions... 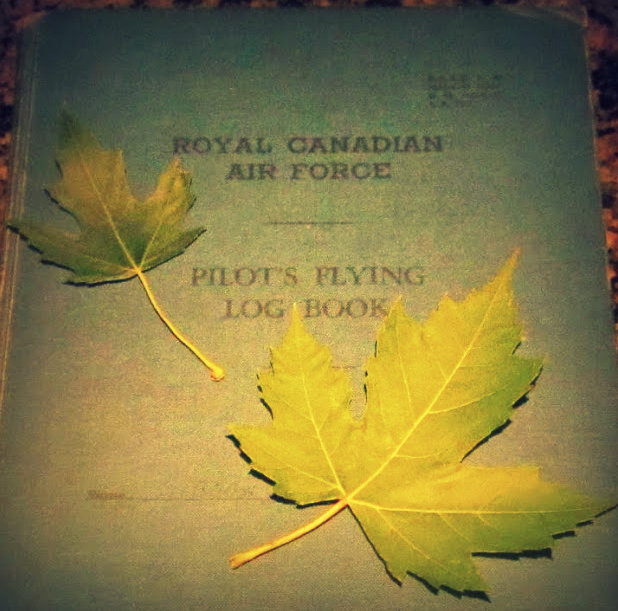 Along with the leaves from the dead tree that inspired the Maple Leaf Forever.

That I would fight as hard as I could to help change that situation.

And now of course we have. We did defeat the tyrant.

And I can face eternally young soldiers like this one again with my head held high... 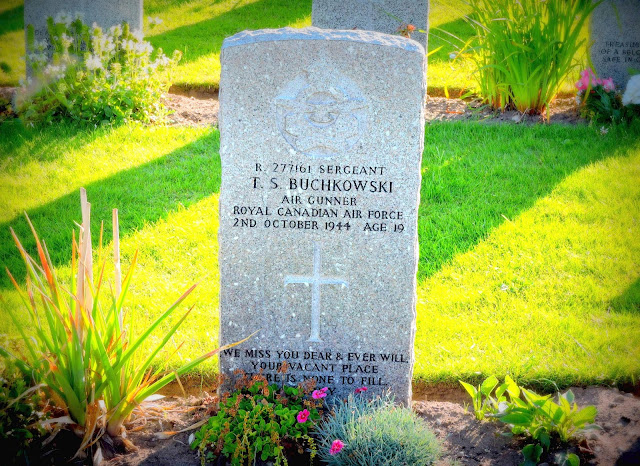 And say thank you for your sacrifice. I'm sorry your life was so short.

But we will never forget you.

We are free again.

And you can rest in peace...

We’re going to talk about remembering and honouring today on the show. We have an extraordinary story, sent in by a listener, about an act of heroism performed by an unlikely hero in World War Two. And we have a story about the time Dave discovered a picture.

Simon, why were the graves that far north? Did the townspeople welcome the remains of Canadian soldiers who had been killed in the theatres of war?

That is a beautiful little cemetery, and the local people are obviously taking very good care of it.

Remembrance isn't enough. We must fight for peace so that no more young Canadians or young Afghans or young of any country get killed and wounded for strategic interests. .

On this day, I'm remembering a more recent death.

These soldiers didn't die so people could be murdered in their home by government for no reason. They fought against that mentality.

Isn't that really the problem? We as a nation send men and women into harms way have an obligation to help those who come back and remember those who don't.

I wasn't all gung ho about the original Afghanistan mission (especially if you read the history of that nation) but I understood why and wasn't saying "hey, let's not pay those veterans their pensions or cut off their healthcare" because I need a new toy.

I really don't get the cognitive dissonance of people who have "Support the Troops" magnets on their vehicles and scream about taxes (it seems there is a correlation based on my observation.) They don't get that wars aren't cheap in lives or money. The real financial cost of war isn't actually paying for the weapons, supplies, transport or pay of the troops, but it's the healthcare of the survivors and tending to their physical and psychological wounds/scars. It's the very least we owe to them.

Hi lagatta...there are two large RAF bases nearby where many Canadian pilots learned how to fly bombers. So while some of the dead died trying to make it back across the North Sea from some raid, most of them died when their bombers crashed into the unforgiving highlands. On some mountains you can still see what's left of the wreckage. Each plane had as many as seven crew members on board and where possible they are buried next to each other. And yes, although some of the cemeteries are small and rarely visited, they are all beautifully maintained. So I don't really have much work to do, but I do it because it's my way of paying tribute and keeping those who receive no visitors company...

Hi anon...you're right we do need to fight for peace. I am proud of both of my grandfathers who fought the Nazis. But both of them taught me to honour the dead but never to glorify war. And I hope Canada can now revive its peacekeeping traditions...

Hi Dan....yes it is a big problem. We have not been adequately prepared to deal with the aftermath of war. And of course it doesn't help when the military and the Harper regime tried to hide the extent of that problem. As a result many wounded soldiers did not get the help they needed, with tragic results. Although I would describe myself as a pacifist, or a peacemaker, I strongly believe in helping the soldiers scarred by the horror of war, and I am hopeful that our new government can finally do what needs to be done. It really isn't much but it starts with caring....

Hi Morlock....I am familiar with that tragedy, and it is truly disturbing. I was involved in a very dramatic incident involving a PTSD sufferer, but luckily in that case the police( ETF) acted professionally and patiently and nobody was hurt...

Who is the politician most closely associated with looking after veterans? Peter Stoffer.

I live in his riding and voted for him Oct 19. Thousands upon thousands of others jettisoned reason and voted for a nobody Liberal, whose name I cannot even remember.

When we honour our fallen, and I gaze upon the photo of my uncle's headstone in Southern Italy, I am unfortunately reminded that the public at large do not give the slightest damn about our veterans or those who sincerely advocate for their fair treatment.