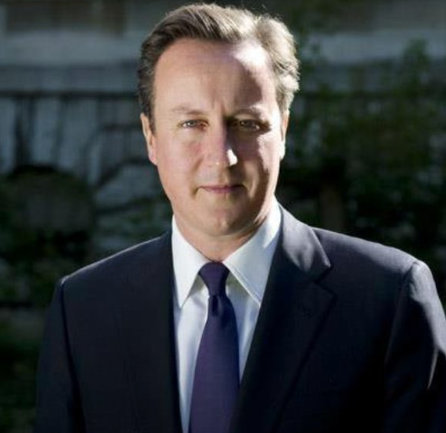 Well as I'm sure you know, they say you can't trust a Con as far as you can see, or spit.

For they lie and cheat to win elections, and nothing they do is quite what it appears to be.

Now take a good look at that photo of the David Cameron, the British Prime Minister who is inflicting untold misery on the poor people of that country.

And then take a look at this one. 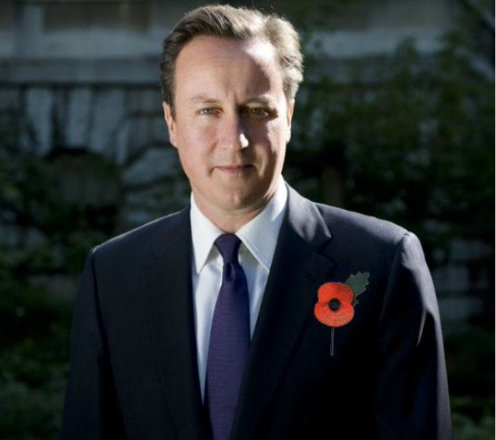 Which needless to say Twitter had in full flower or full #poppygate.

And so soon after #piggygate.


But then they are Cons, they are hogs, and they are capable of anything.

And what makes poppygate so ironic of course, is that Cameron is a raving chicken hawk who has never seen a place he didn't want to bomb,.

And has always used war, veterans, and Remembrance Day for crass political purposes

As did Stephen Harper from the beginning to the end of his ghastly years in power. Talking up a storm, puffing out his belly or fluffing up his feathers.

And posing as a Great Warrior Leader, so he could try to portray the opposition as impotent and weak.... 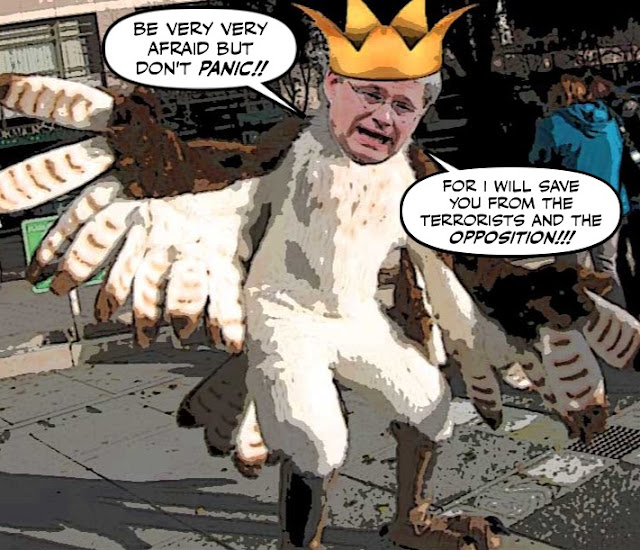 Or claim that only he could protect us from the terrorist hordes that wanted to behead us in our beds.

From the safety of his closet... 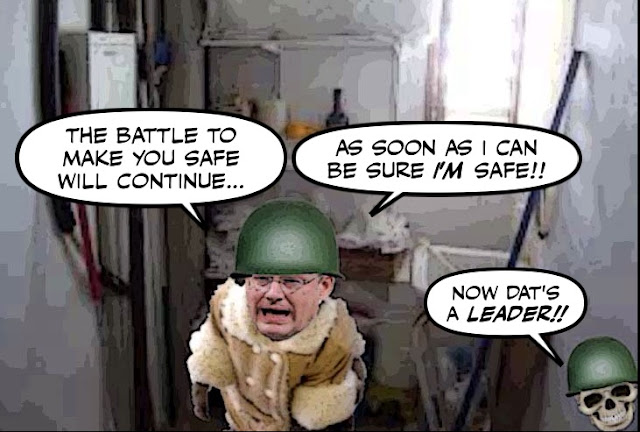 While shrugging off the horrifying toll of the war in Afghanistan. 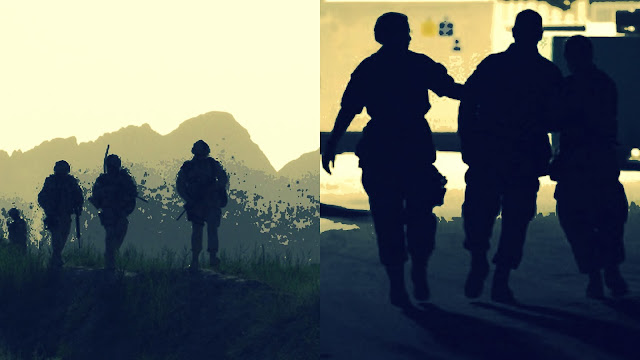 After long refusing to disclose how many soldiers have killed themselves after serving in the Afghanistan war, the Canadian military released new figures late Monday that raises the suicide count to at least 59.

The suicide count is more than one third of the number of military members who died in the war. There were 158 military deaths in theatre during the 13-year NATO-led combat operation that began in 2001 and ended last year.

Trying to hide the brutal truth.

The Globe and Mail’s exposé about the suicides of 54 veterans of the Afghanistan mission is upsetting for any number of reasons, but none more so than for the fact that the federal government tried to keep these deaths out of the public’s sight. The details of some of the suicides had to be pried from the Department of National Defence as if they were state secrets;

And for most of his years in office waging war on our veterans in a most bestial and cruel manner... 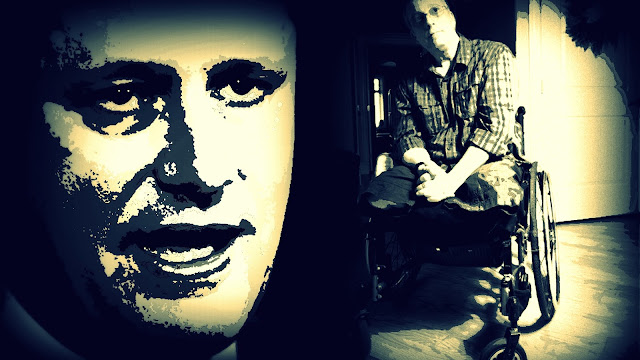 Or betraying them in a manner beyond human understanding.

Or in the manner of cowards... 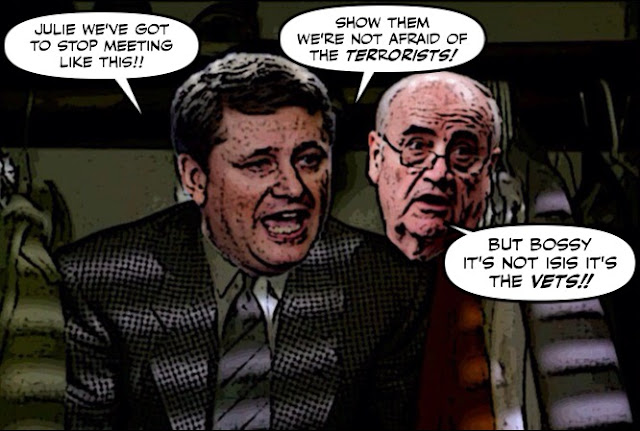 And the good news? The veterans fought back... 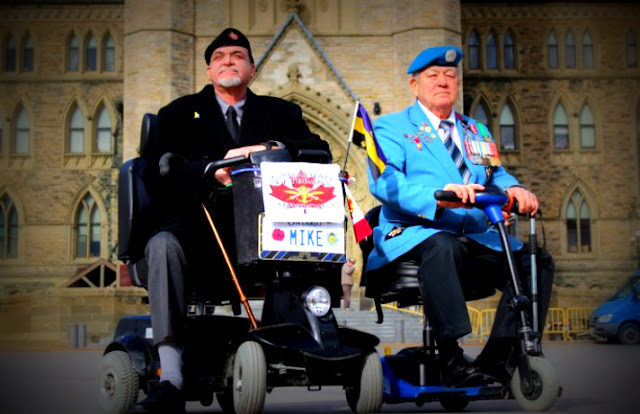 They helped mobilize the Anyone But Conservatives movement... 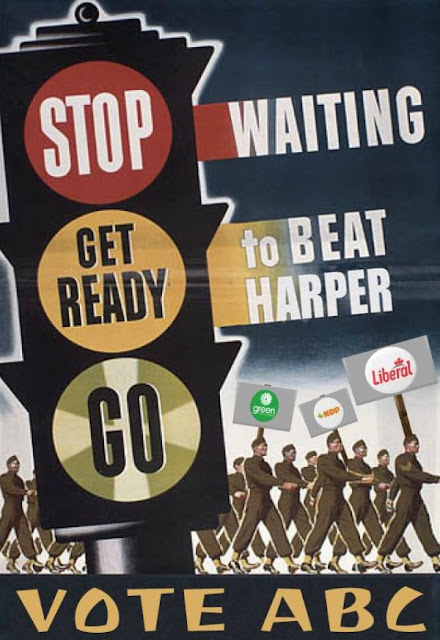 And they helped bring down the tyrant, and liberate our country.

I hope that Canadians never forget the history of that struggle, or what it cost so many... 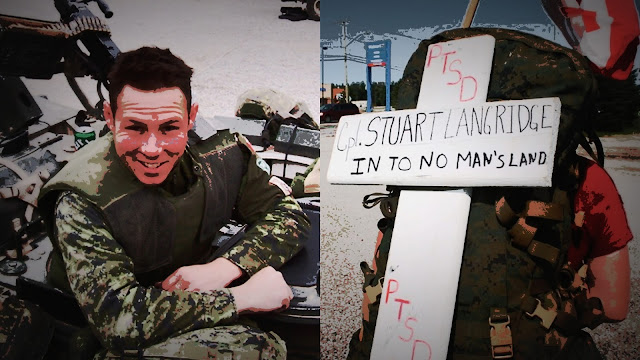 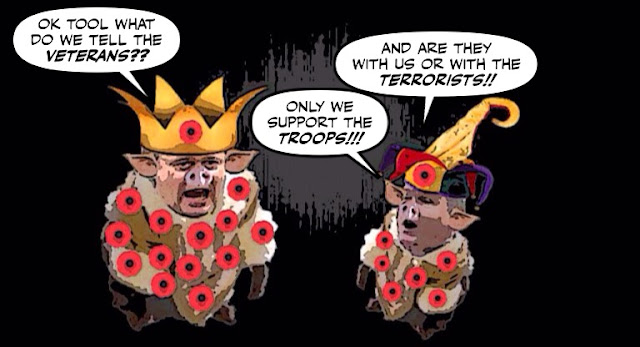 And as we prepare to honour our fallen.

Never forget what they did to our veterans.

Or what they did to our country...

Does anyone know what the British equivalent of the PMO is? I have a gross of short pants for sale at a good price as the intended customers have cancelled their order.

Yeah. It's their whole fucking, rotten self-entitled government set up by the rich for the rich and fuck the "commoners". I still say the French had it right in the 1700's! Maybe worth a re-look, ay what?

it was most likely laziness by some one in Cameron's office. then they got caught and they had to fix it. hardly news. The people of G.B. have voted Cameron into office more than once, so the majority of them must like what he is doing to them. Of course there is a name for people who like others to hurt them......

We can look forward to 11 Nov this year without Steve and his Cons. We can hope the Veterans will receive better treatment from the Liberals. If they don't then we as voters/citizens need to make our voices heard. Now lets bury steve and forget about him. there is no point in rehashing this. its like flogging a dead horse. Lets look at some of the problems people have in Canada and find a way to solve them.

In 2009, Richard Colvin testified that all Afghan detainees transferred by Canadian soldiers to Afghan prisons were likely being tortured by Afghan officials.

hi jrkrideau...good one. The monkeys in Cameron's office would wear them well, for they are in every way as bestial as the ones in Canada....

hi anon...yes, the class struggle is even more obvious in Britain than it is here. The Eton boys who run that government haven't an ounce of empathy for the poor or the vulnerable. I recently read that their savage cuts to benefits is estimated to have cost the lives of about 64,000 people. So yes that country definitely needs a revolution...

hi e.a.f...I'm sorry but I can't agree with you. Steve may be gone,sort of. But his Cons are very much alive and I for one have absolutely no intention of ending my quest to do everything I possibly can to help destroy them. I will not forget the wounded soldiers he betrayed, or what he did to this country and its values. I don't want revenge, I just want justice...

in my opinion, in some cases, justice can never be gained/obtained because of the grievous nature of the deed. When people are murdered we frequently see signs asking for justice for the deceased. But there can be no justice because the person is dead and will never come back. I'd rather focus on making sure others don't die. Yes, it is important to always remember what happened because if we do not learn from history we will be doomed to repeat it, as the saying goes.

It might be useful for a course to be taught about how Canada almost lost its democracy and how to ensure it never happens again. One of the things which might help is to ensure everyone goes to vote. In Australia they have a law, It might be an idea for Canada to have one and give those who vote a tax credit of $100, if they want it. I wouldn't want the tax credit, but I bet there would be plenty who do.

i want a bunch are they bargain basement?