Why Justin Trudeau Should Fire the RCMP Commissioner 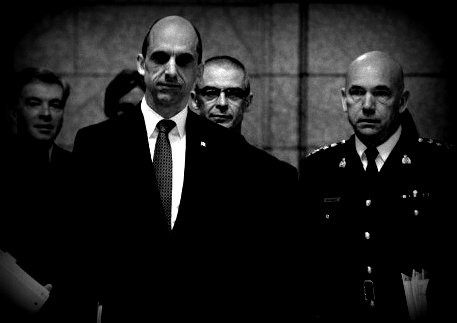 When the RCMP Commissioner Bob Paulson was working for the Con regime, I couldn't help feeling that he was turning the force into the Harper Police.

Or help wondering whether he was willingly collaborating with that sinister mob, or whether like so many others he was being held hostage by them, and their depraved leader Boss Harper.

And was suffering from the so-called Stockholm syndrome.

I still can't decide what the real reason was, but one thing is for sure, Paulson just doesn't get it. 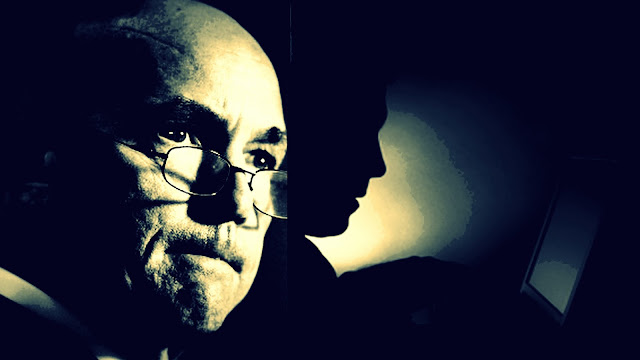 Doesn't recognize internet freedom, or understand why police should need a warrant to invade the privacy of Canadians.

The top Mountie said Wednesday that a Supreme Court of Canada ruling curtailing the flow of basic data about customers — such as name and address — has "put a chill on our ability to initiate investigations."

Won't take no for an answer even from the Supreme Court.

In June last year, the Supreme Court of Canada ruled police must have a judge's authorization to obtain customer data linked to online activities. The high court rejected the notion the federal privacy law governing companies allowed them to hand over subscriber identities voluntarily.

Doesn't seem to remember that we've heard this hysterical message before...

Children are "being hurt at a pace and a frequency that is alarming," the commissioner said.

"Technology is fuelling that. So now these people can encrypt their communications and they can exploit children for sexual purposes and it's a little harder to get at them from a police point of view.

Many people want the Internet to be completely free, without rules, Paulson noted. "That's fine if we don't want justice there."

When in fact nobody is suggesting that police shouldn't be able to go after the criminals on the internet, just that in a democratic society they should get a warrant.

And what Paulson also fails to remember was that one of the reasons Stephen Harper was defeated was that he didn't understand why warrants are needed... 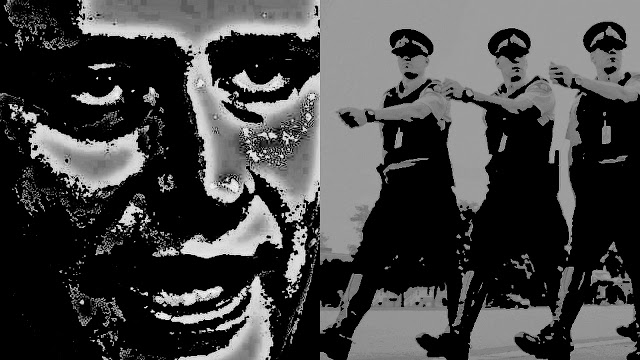 And was trying to turn us into a police state with his infamous Bill C-51. 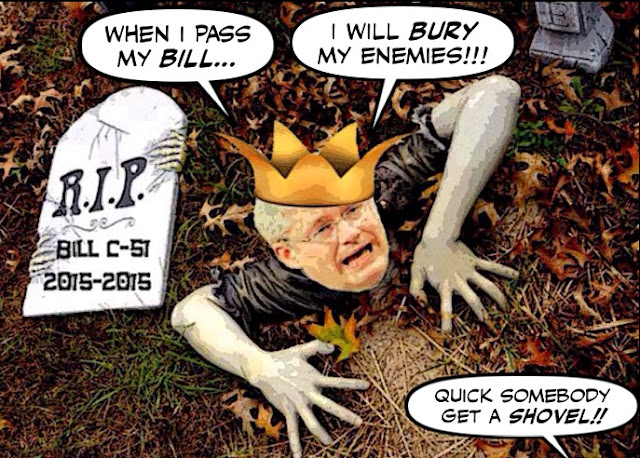 Buried him and his Cons.

And if Justin Trudeau want to restore the rule of law in this country. And restore the confidence of Canadians in the RCMP.

And fire Paulson, as soon as possible...

Paulson was appointed RCMP Commissioner in Nov. 2011. When does his term end? Must be fairly soon.

One of the biggest mistakes Bush Jr. made in Iraq was allowing Paul Bremer to disband the Iraqi army after the fall of Saddam Hussein. According to a recent PBS doc, many of the ISIS military leaders are former generals, etc. in the Iraqi Army.

So maybe it would be better for Trudeau to keep Paulson around. Keep your friends close and your enemies (like Paulson) closer. 8-)

I so much agree.

Once the Duffy trial concludes Paulson will have a lot of explaining to do. He'll have to start with the "immaculate bribery" charge whereby the RCMP took Nigel Wright (and thereby the rest of the PMO, Harper included) off the hook. He'll have to explain why he shut down political access to his senior officers during the scandal, the investigation and trial.

I'll bet Paulson will quietly retire before he's asked too many awkward questions.

Paulson has not demonstrated leadership in his role as chief of the RCMP. Under his watch he did nothing about the outstanding complaints regarding sexual harassment and now there is a complaint with over 300 participants. That needs to change. A good way to start is replacing Paulson and letting the RCMP get on with their new won right to unionize.

The RCMP wants more online surveillance power. We should say no.
http://ipolitics.ca/2015/11/26/the-rcmp-wants-more-online-surveillance-power-we-should-say-no/

hi anon....well I hadn't thought of it that way. If Trudeau want to keep Paulson close to him so he can keep an eye on him I suppose that would be OK. As long as he counts the cutlery to make sure no knives are missing... ;)

hi Mound...yes, I didn't I didn't have the time to get into Paulson's role in the Duffy scandal. But you're right, he promised to explain why Wright wasn't charged but he never did. And there are so many other things he also needs to explain, like why did he keep the tape of the parliament hill gunman for so long? And why did his announcements on the terrorist threat sound like they were written in the PMO? I hope you're right, and he will retire. But if not he should be fired....

hi e.a.f...it's absolutely unbelievable how tone deaf the man is. As I said in my post he just doesn't get it. If he finds that getting a warrant is taking too much time, he should suggest ways to speed up the process, instead of throwing out the baby of our civil liberties with the bathwater. And any police officer that challenges the Supreme Court should hang up his hat tomorrow....