Stephen Harper and the Catastrophic Decline of the Con Regime 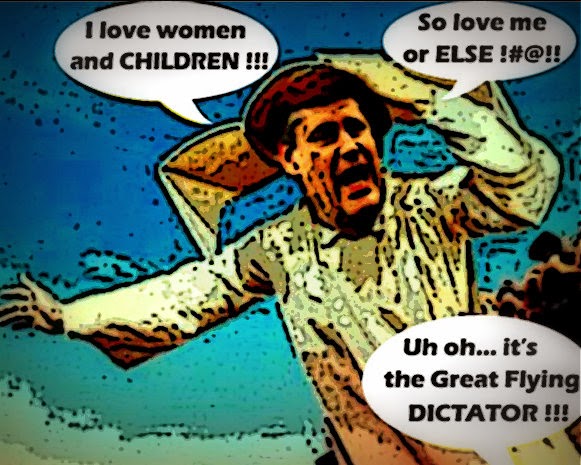 Well I knew he was desperate. I knew he would do anything to try to improve his sagging polls.

But after pawing the Chief Justice and trying to rape the constitution, it was never going to be easy eh?

So there he was yesterday posing as a friend of women and children.

But only of women who don't need a safe abortion, and children who don't live on Canadian reserves.

But then why should anybody be surprised when his government is so old, so tired, and completely out of ideas.

The Harper government ran out of ideas a while back; this becomes ever more apparent with the passage of time. Unless you consider the economy to be an idea? Or dissing the eminently diss-able Russian President Vladimir Putin? Well, no. But nor will the government entertain the ideas of others, let alone steal the best ones, as was once common in Ottawa.

The foreign workers scandal is out of control, their foul cyberbullying/snooping bill bill is under assault, but the Cons are stuck in neutral.

On the first point the government, led by Employment Minister Jason Kenney, has been stonewalling, using the time-honoured tactic of accusing critics of hypocrisy. On the second, Justice Minister Peter MacKay is stubbornly rejecting demands from a gathering chorus of independent critics – any of this sound familiar? – who say Bill C-13, the cyber-bullying law, should be split in two, to allow for its proper examination.

Based on the now entrenched pattern, the Prime Minister’s Office will grit its teeth and fight, until a combination of public opprobrium and caucus dissent forces a hurried climb-down. How long that takes is anybody’s guess.

Their plans for arctic sovereignty aren't going anywhere, neither are their free trade talks. Their energy policy is a total disaster... 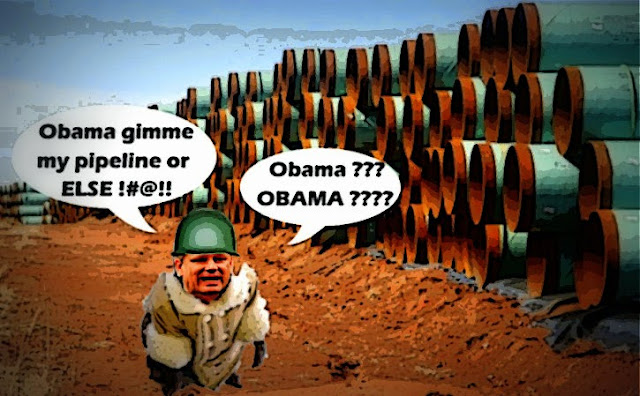 Pipeline strategy? A shambles. Keystone XL and Northern Gateway are on life support; even Kinder Morgan’s Trans Mountain expansion now appears to be facing headwinds, as will the Energy East project, inevitably. In response the government’s persuasive sales effort is … nonexistent.

And all they can do is hang on grimly, and hope for the best.

Here’s what passes for a majority government agenda, then, in Ottawa in 2014: Talk about the economy, the economy and more economy, at every opportunity. It will grow regardless, right? The trend is in place. Ignore the rest. Wait for your rivals to make mistakes. Go crazy with that, when it happens. Hope for the best.

But at least the RCMP is still on their side.

So we may never know what really happened at that swim suit party at the Harper Mansion. 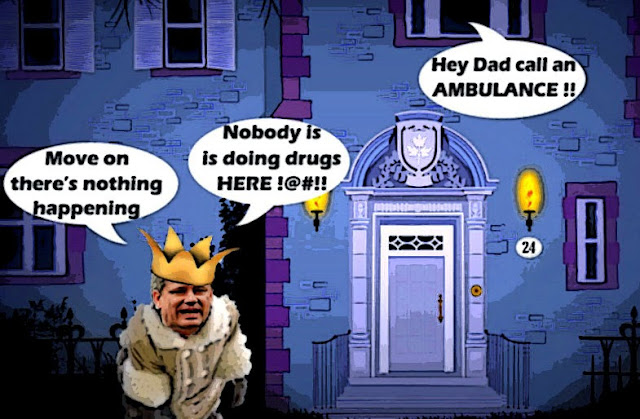 Not even whether that unconscious young woman was fully dressed, or whether the Harpers supplied the booze.

It’s believed an underage woman was taken to hospital with a suspected case of alcohol poisoning. The legal drinking age in Ontario is 19. However, a parent may supply their own underage child with alcohol in their own home. It’s not illegal for parents to allow other minors to drink in their home, as long as the host parents aren’t supplying the alcohol.

But then that's what happens when a government gets so old, so corrupt and so tired it can't even save itself.

And it can only get worse. The RCMP may be protecting Great Leader's drunken parties... 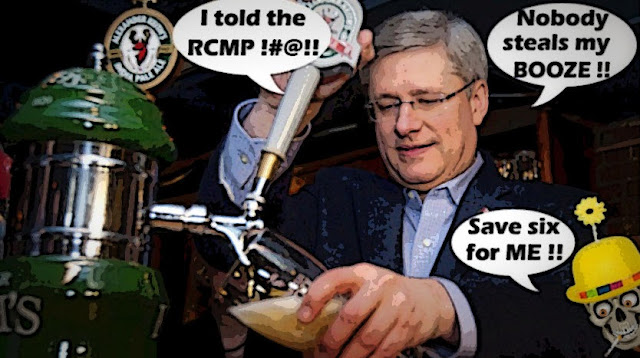 But they are also said to be preparing to lay charges in the Senate scandal.

And the robocall trial begins next week.

Golly. I'll drink to that eh?

And the beginning of the end of the Con regime... 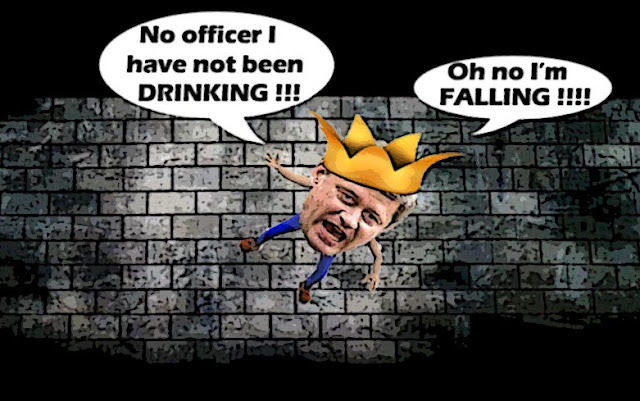 women hate harper, good luck trying to roofie us into voting for you, ya bastard.

TFW's earning 78 cents an hour in BC. The employer cost of housing, can be recovered through payroll deductions.
May 22/2014
blogborgcollective

The Royal Conservative Mounted Police, let Wright off his crimes. Wright did aid, abet, cover-up and paid the debt of a Senator that was stealing our tax dollars. The PMO also *sanitized* Senators expense claims. However, in the land of Stephen Harper? Lies, deceit. corruption, thieving, dirty politics, dirty tactics and cheating to win, is the norm.