The Day the Jason Kenney Went Crazy on Twitter 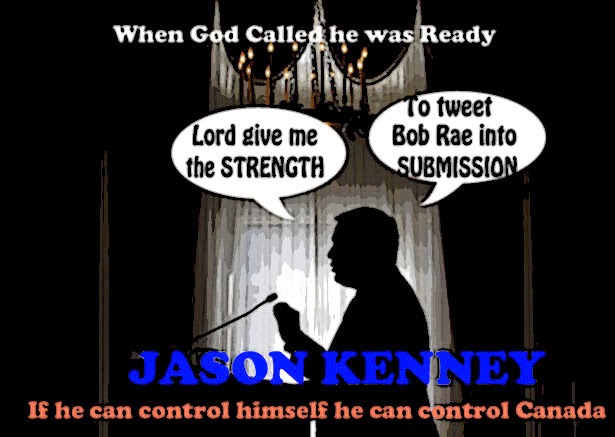 Lordy. For a moment the other day I thought that I might have to change my poster for Jason Kenney's leadership campaign, fearing that he had finally gone over the deep end.

And that the combination of his sagging personal popularity, his sinking leadership chances, and/or his painful chastity vows, had caused him to lose control of himself.


TFW issue has roots in Reform's anti-immigration bias - explosion in "temporary" category is all about segregating and excluding. #cdnpoili
— Bob Rae (@BobRae48) April 30, 2014


Bob Rae tweets THAT? And gets EIGHTEEN tweets in return?

But just as I was about to suggest that Jason spend a few hours in the rubber room, along with his deranged leader Stephen Harper, I realized why he was so upset: the truth HURTS.

Because nothing Kenney says can conceal the fact that the main reason he slammed the brakes on the fast food sector of the Temporary Foreign Workers program so suddenly, after feeding it for so many years... 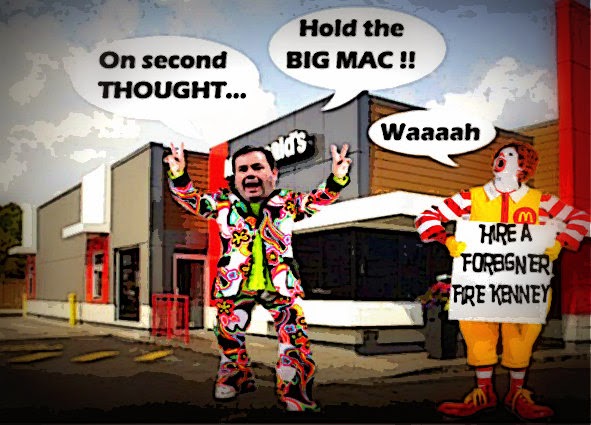 ...is because it was riling up the Reform rednecks in the ghastly  Conservative Coalition.

A more convincing explanation for Mr. Kenney’s sudden change of heart was the damage the issue was doing to the government’s political base. Remember, the successful Conservative coalition assembled by Stephen Harper has always encompassed an uneasy mix of social and economic conservatives.

Economic conservatives, represented most vociferously by the small business lobby, supported the TFW program as an effective way to reduce labour costs...Most social conservatives, on the other hand, are skeptical. There remains a sizeable anti-immigrant streak among small-c conservatives.

Who love their slave labour, but hate those damn immigrants. !#@!!!

So Bob Rae was right. And got the last laugh...

While Kenney is still trying to conceal this other inconvenient truth: nobody but NOBODY has done more to pimp foreign workers to the fast food industry, and get the country hooked on them, than old Jayson K himself.

Even if that means repeating Europe's disastrous experience.

Europe is now paying the price of those programs a generation later," said Foster, pointing to the riots in France where the creation of so-called second-tier of citizens, the temporary foreign workers, was partly blamed for fuelling innercity tensions.

And even if it means betraying young Canadians. 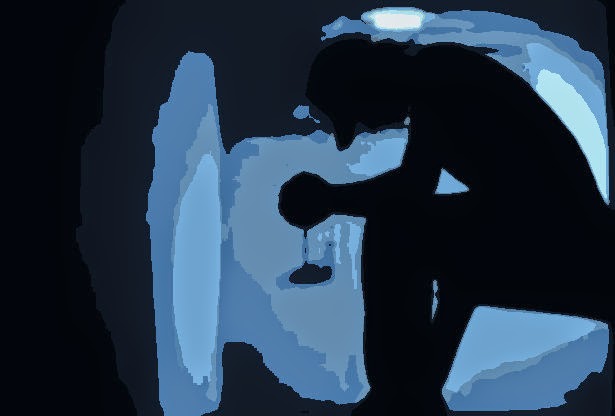 Canada’s youth unemployment remains stubbornly high. It is sitting at about its historic level over four decades, under Liberal and Conservative governments. It has never dipped below 10 per cent during that time.

The difference now is that the current Conservative government appears to be enablers of youth unemployment, allowing programs that import young foreign workers to spiral out of control at the expense of young Canadians.

Or stealing the jobs of Canadian helicopter pilots. 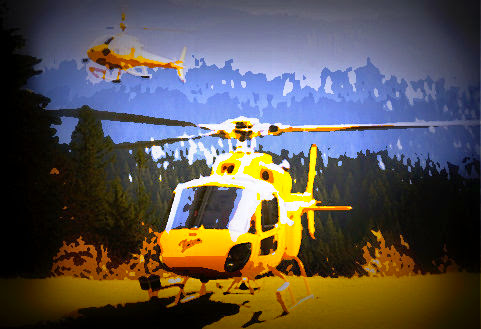 One longtime helicopter pilot says temporary foreign workers are typically paid half of what their Canadian counterparts make, and accuses helicopter operators of capitalizing on the program to increase their profit margins.

Because although we have some of the best pilots in the world, even those jobs Kenney would deny us.

And the good news? Young Canadians have never had a better reason to vote, to save their jobs from the Cons who would steal them.

And because I admire our Canadian helicopter pilots so much, especially those who risk their lives to save the lives of others.

I made this very humble video last year to honour a lost crew from Ontario's ORNGE ambulance service...

So I too will REMEMBER.

Remember how Kenney and his foul Cons would dishonour their memory and betray their colleagues, and all those other Canadians from our kids to our veterans.

And I will keep repeating this message all the way to the next election:

For the sake of Canada, the traitorous Cons must be defeated.

For the sake of decency, the shameless Kenney must resign... 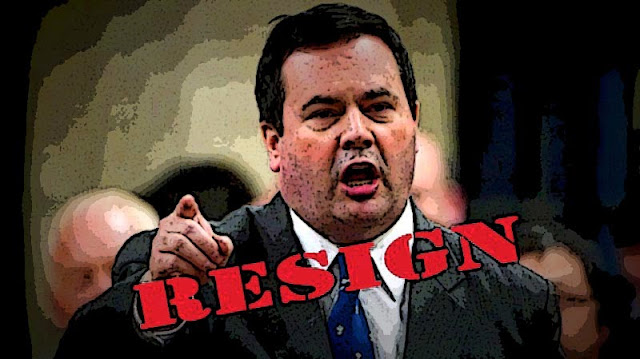 I doubt McJason TimKenney will resign over this. Soon there'll be taxpayer paid ads glorifying how they acted to rectify this situation that has spiralled out of control under his watch only because people are finally speaking out.
Had they not, it would be business as usual, the rich get richer and the poor reduced to slavery.

As you said in your remarks on 29/30 April, Simon, this could be the issue that damages their brand more than any other of their outrages or exercises of contempt has done so far. We knew that Jason wouldn't care if complaints were coming primarily from powerless losers in the rest of Canada, but with the capability of stirring up emotions closer to home, this one has forced him to adopt a pretense of deep concern. To anyone who has been watching Mr. Kenney for any substantial length of time, he has become a pathetic and predictable laughingstock.

Jason is losing his cool. He is sweating as I have never seen him do and the 5 o'clock shadow he has been wearing lately must reflect the added stress to which the party base has no doubt subjected him. It looks good on him. Hopefully, some of the party's most dependable supporters will see through the lines of crap he has been offering in defence of his promotion of this and other CRAP Party wage suppression projects and will come to realize that this political party holds them in equal, if not greater, contempt than it does the slugs and powerless losers in the rest of Canada.

hi anon...you're probably right, Kenney won't resign. He has too many faithful followers in the party, and his control over the ethnic agenda is considered too valuable to lose. But this foreign worker's scam is enormously damaging, he has lost quite a few of his peacock feathers. And after the mess he has made we should definitely call for his resignation....

hi John...yes I do think that this issue has the potential to damage the Cons more than any other of their many atrocities. It's visceral, it's easily understandable, it can put a dent in their rabid base by stirring up their xenophobia, it has been blamed for increasing the unemployment rate in two of their key provinces, Alberta and BC. And of course it comes as a critical time, just as the next election is looming on the horizon. As for Kenney, he is looking rather florid isn't he? I swear he's put on ten pounds in just the last few weeks. His reputation is taking a beating, and his obvious desperation at being caught between the devil and the deep blue sea is a most enjoyable spectacle... ;)

Jason will not resign over this. he is just unhappy he got caught. The reform/conservative base, anti immigration group, doesn't like immigrants, especially those of colour. Yes they will have to appease them. On the other hand, who gives the slimers more money, those who want temp. workers or those who don't like immigrants.

Employers want lower wages so their profits can remain high and climb higher. Their refrain of, we need low wages to survive translates into Canadians have to pay these employers to stay in business. if they need such low wages to stay in business perhaps they ought not to be in business. When we have so many young unemployed people, they have to rely on social programs which costs the rest of us taxpayers a lot of money, not to mention the cost of human capital.

Young people in B.C. continue to go to Alberta for jobs. How any employer in B.C. can receive permission to bring temp,. workers into Canada is beyond me. This is one of those items which need a huge investigation/inquiry.

Is Kenney a member of Opus Dei?