Stephen Harper and the Battle to Save Medicare 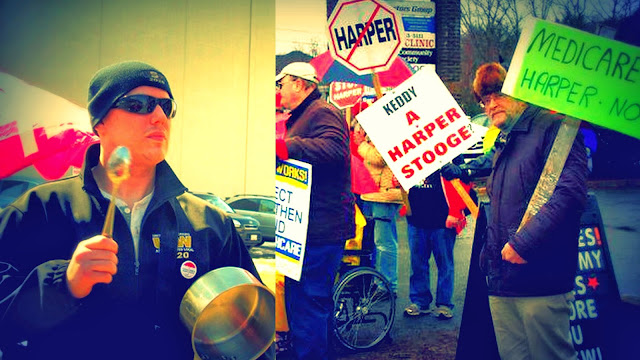 It was good to see Canadians out in the streets across the country today, sending a loud message to Stephen Harper:

Take your grubby paws off our medicare system.

On the day the Canada Health Accord died.

Because not only will his plans to cut transfer payments to to the provinces by $36 billion over the next ten years, cripple their plans to deal with an influx of aging baby boomers.

And cause unimaginable misery, to them and their loved ones... 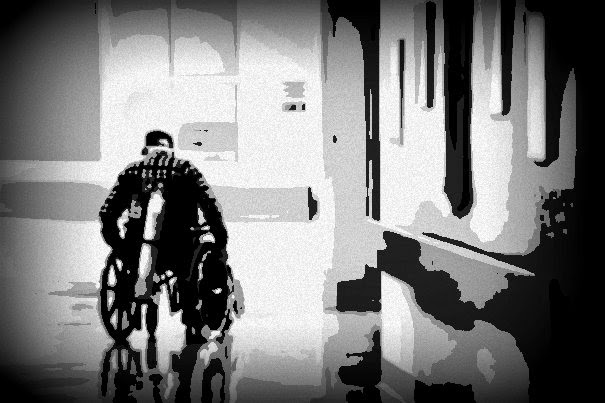 "We really have to ask ourselves as Canadians what kind of society we want to be? When it comes to those of us who are oldest and most frail, it's a really big question that we're not even discussing."

It will fracture our medicare system, and eventually kill it.

The funding variability across the country undermines the provinces' ability to adhere to the Canada Health Act, said Michael McBane, executive director of the Canadian Health Coalition, an advocacy group aimed at preserving medicare.

"You can't have a universal social program unless you have the financial means to have poorer regions subsidized or financially supported." "The sole gainer in this is Alberta," he added. "Almost everybody else loses."

And it will also fracture the very idea of Canada itself.

Monday was a sad day for health care in Canada, says Roy Romanow, former NDP premier of Saskatchewan and one-time chair of the Royal Commission on the Future of Health Care.

“It’s a blow to nation-building because it’s a blow to one of our revered, if not most revered, social programs, which is medicare.”

Because for me and so many others it's not just a system, it's a set of values that helps makes this country Canada. The kind of Canada Stephen Harper hates so much.

So I really liked what Shirley Douglas had to say when asked what her father Tommy would have said about the state of medicare in this hideous Harperland... 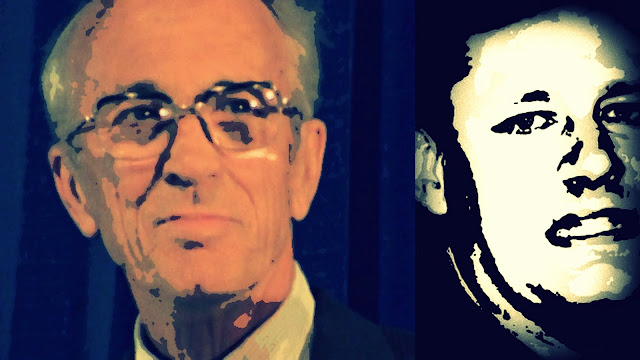 “Before my father died, he warned that we were watching the slow strangulation of health care. He said, ‘If you don’t get up and fight for it, you are going to lose it. Don’t pretend you didn’t know.’ ”

Because I bet he would have given Great Leader hell eh?

So it's really great to see Tommy's grandson sending his own message to Harper...

Because he's right, now is the time.

Nobody should be allowed to live in ignorance, or pretend that they don't know what's happening.

And it really is this simple:

Or we will defend medicare and our country's most precious values.

Or he will destroy them... 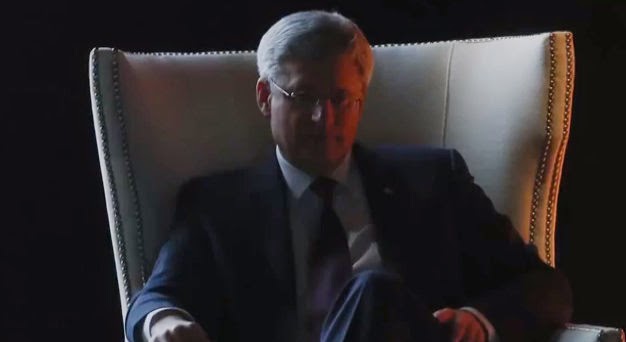 So now, if my generation doesn't see what this megalomanic piece of shit is all about and he steals another election because of us, we, the "zoomers" (what a fucking idiotic term) will be, for the most part, responsible for the demise of one of the most cherished parts of Canadian principles, that of actually giving a shit about what happens to and helping to take care of our neighbors.
Jim Morrison and Frank Zappa had some pretty harsh criticisms about our culture while they were around.
Looks like they were prophets after all.

hi anon....it's not just your generation it's all of us. I just can't believe how many Canadians take our medicare system for granted and aren't lifting a finger to defend. But at least the young have the idiot defence of thinking they're invulnerable. What I can't understand is why so many older ones who must surely feel less invulnerable, or know how terribly hard it is to provide decent home care for the ailing parents, aren't doing more to stop those sneaky Cons. Oh well, the good news is that there is a flicker of resistance out there, and hopefully this summer it will build into a massive movement...

P.S. I don't know much about Frank Zappa, but Jim Morrison was a genius and he still lives... ;)

aging baby boomers will remember what happened if your Dad lost his job. There went the family medical insurance. Then we got the medical system with have today. If we want to go back to those days of no job, no medical insurance, keep ignoring what is happening to our medical system in Canada. In some provinces things may continue to limp along, but out here in B.C. where the provincial lieberals continue to gut the health care system, we might be better off to move to Washington State. In B.C. there is one health care district which charges seniors in care, $25 a month maintance fees for their wheel chairs.

Harper needs to go and Canadian need to wake up before they don't wake up at all because they died due to something which would have been taken care of 40 yrs ago by our medical system. Harper and his M.P.s don't care. They have the best medical plan in the country. We pay taxes to ship oil can's limo to India, but we can't get decent health care. Nice country we've become. WE may find some aging baby boomers are going to see if they can get their dual citizenship, so they can get health care in Europe.